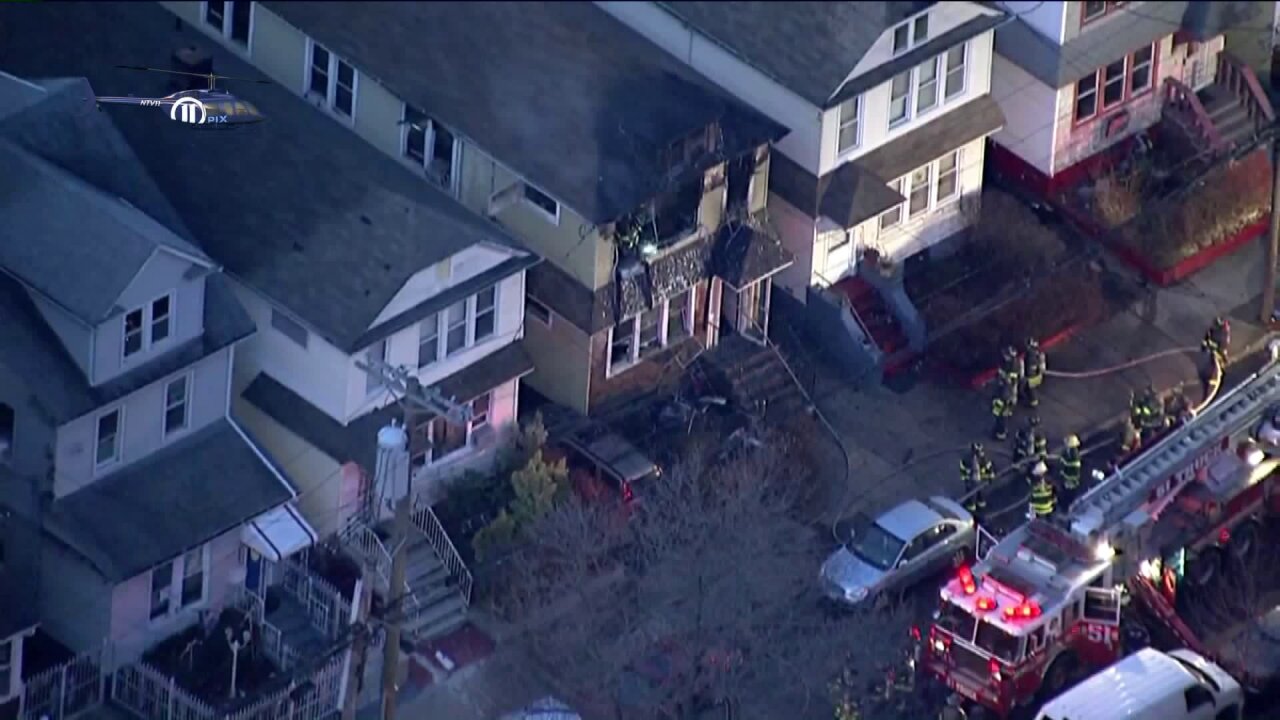 AIR11 / PIX11 News
AIR11 was over the scene as firefighters battled a house fire on Penfield Street in the Wakefield section of the Bronx on Wednesday morning, Jan. 6, 2020.

The FDNY said the call came around 6:30 a.m. after the blaze broke out on the second floor of a home at 820 Penfield St., near Barnes Avenue, in the Wakefield section of the borough.

AIR11 was over the scene where heavy smoke could be seen billowing out near the roof of the residence.

The FDNY tweeted just after 7:30 a.m. that the fire was officially under control.