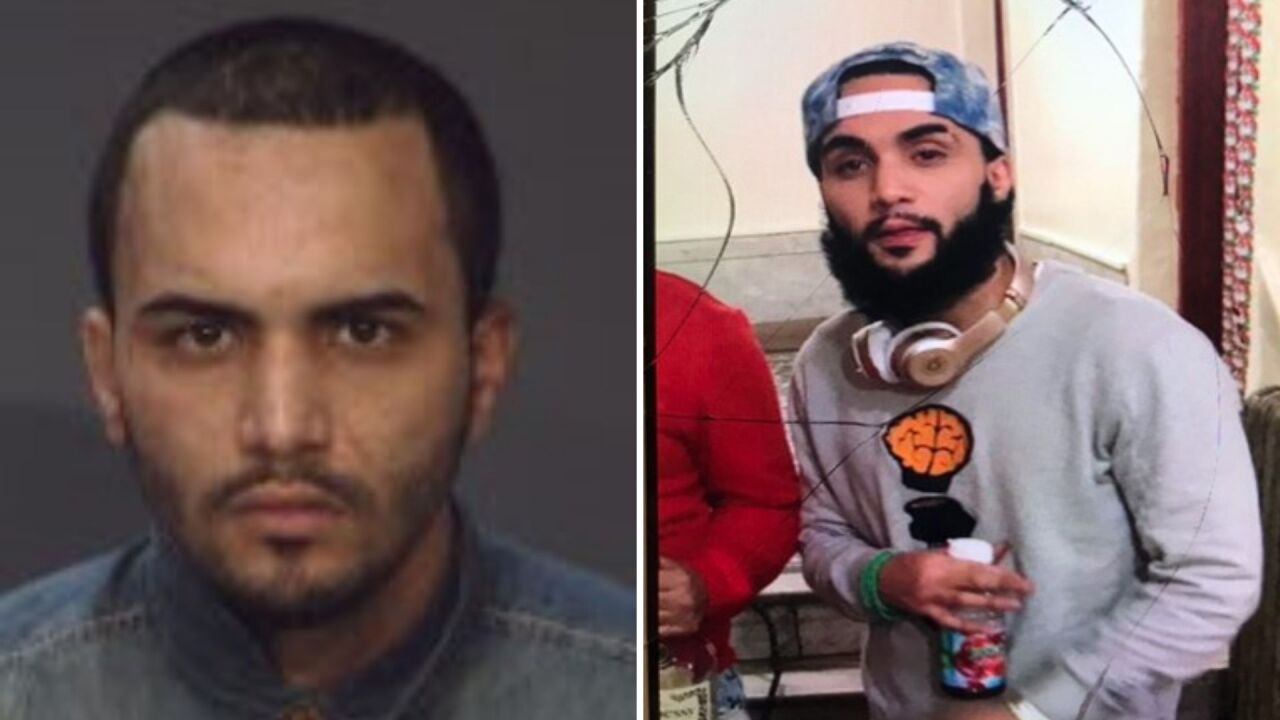 The FBI has offered a reward for information leading to the arrest of Eric Rosario. (FBI)

THE BRONX — The FBI offered up a reward of up to $5,000 Thursday for information leading to the arrest of an alleged Trinitarios gang member.

Eric Rosario allegedly slashed a man's face and robbed him on Grand Concourse near E. 196th Street in the Bronx on Feb. 5 of 2019, officials said.

Rosario is considered armed and dangerous.

The FBI described Rosario as being around 5 feet, 9 inches tall. He's been seen in some photographs with a bear and a mustache.

Anyone with any information about the robbery, or Rosario’s whereabouts, is asked to call the FBI New York at 212-384-5000. They could receive a reward of up to $5,000 for information leading to his arrest.