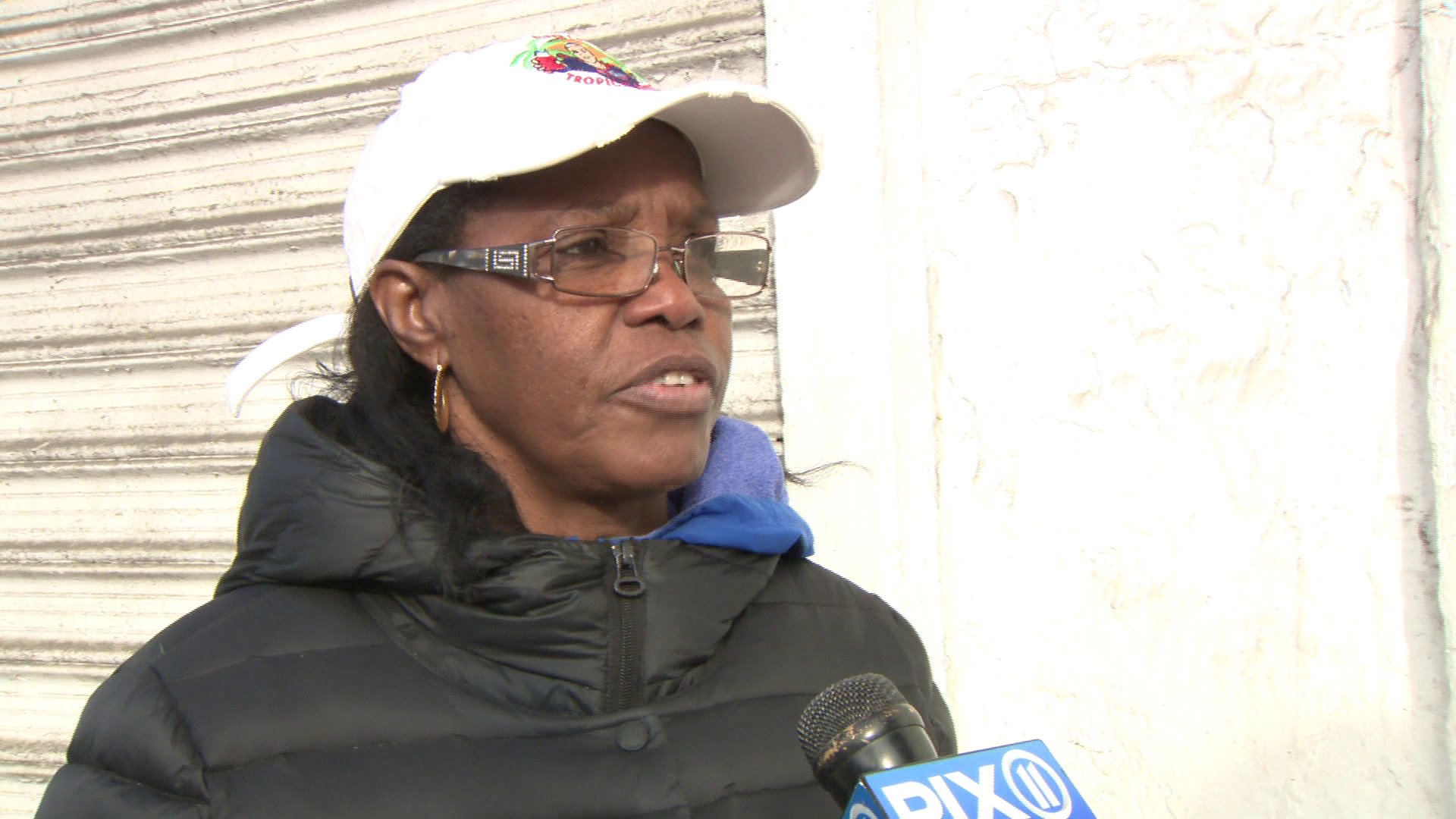 Charles Newton, 43, was shot in the chest, abdomen, thigh and leg at the Fort Independence Houses on Bailey Avenue on Jan. 6, according to court documents. Alleged shooter Frankie Corchado turned himself in to police on Wednesday.

Newton's mother, Jacinth Harley, is tired and angry, she said. Her son, who was critically injured, underwent surgery and is too weak to walk. Newton was FaceTiming his wife in his office before he was shot, Harley said. Corchado kicked down the door before the shooting

Harley said Newton had told his supervisors he was scared of Corchado. She wants to know why nothing was done to protect her son and his coworkers.

"He knew that he was a problem," she said in an exclusive interview with PIX11. "Nobody did anything about it."

She wants the mayor to come to the NYCHA developent.

"The mayor needs to step in and see what's going on," she said.

A spokesperson for the mayor's office said in a statement: “The NYPD is the best police department in the world and they are thoroughly investigating this case. And the general manager was on the scene immediately following this incident. We will continue to support NYCHA and this development's community.”