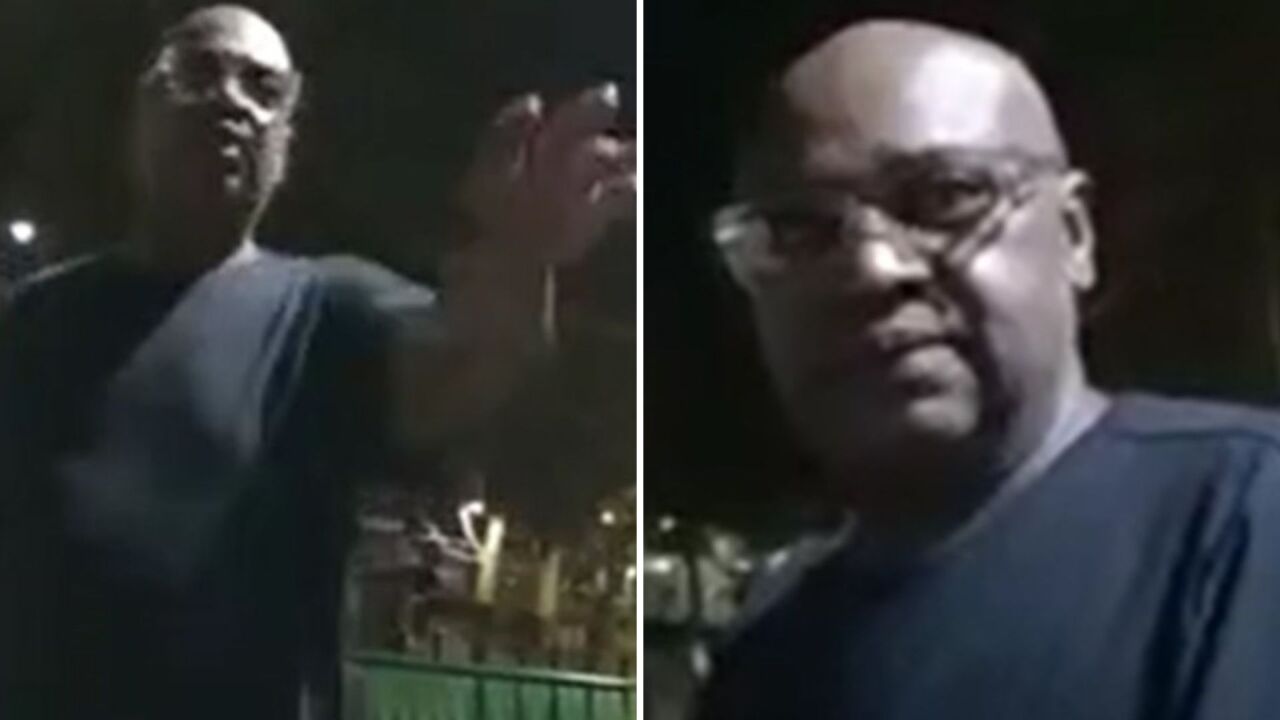 NYPD
Surveillance image of a man police are looking for in connection with the attack and robbery of an autistic man in the Bronx on Sunday, Sept. 6, 2020.

MOTT HAVEN, the Bronx — Police are looking for a man they say was part of an attack and robbery that left an autistic man bleeding on a Bronx street.

According to the NYPD, on Sunday, Sept. 6, the unidentified man, along with a since-apprehended woman, approached the 32-year-old victim as he walked on East 138th Street in the Mott Haven section around 4 a.m.

The pair punched and kicked the man to the ground and then snatched his wallet and cellphone before fleeing, police said.

The victim suffered bleeding from his mouth and face as a result of the attack, officials said.

The NYPD has released the above surveillance images of the man they're looking for in connection with the incident.