Congressman-elect Ritchie Torres gets ready to make history in Washington 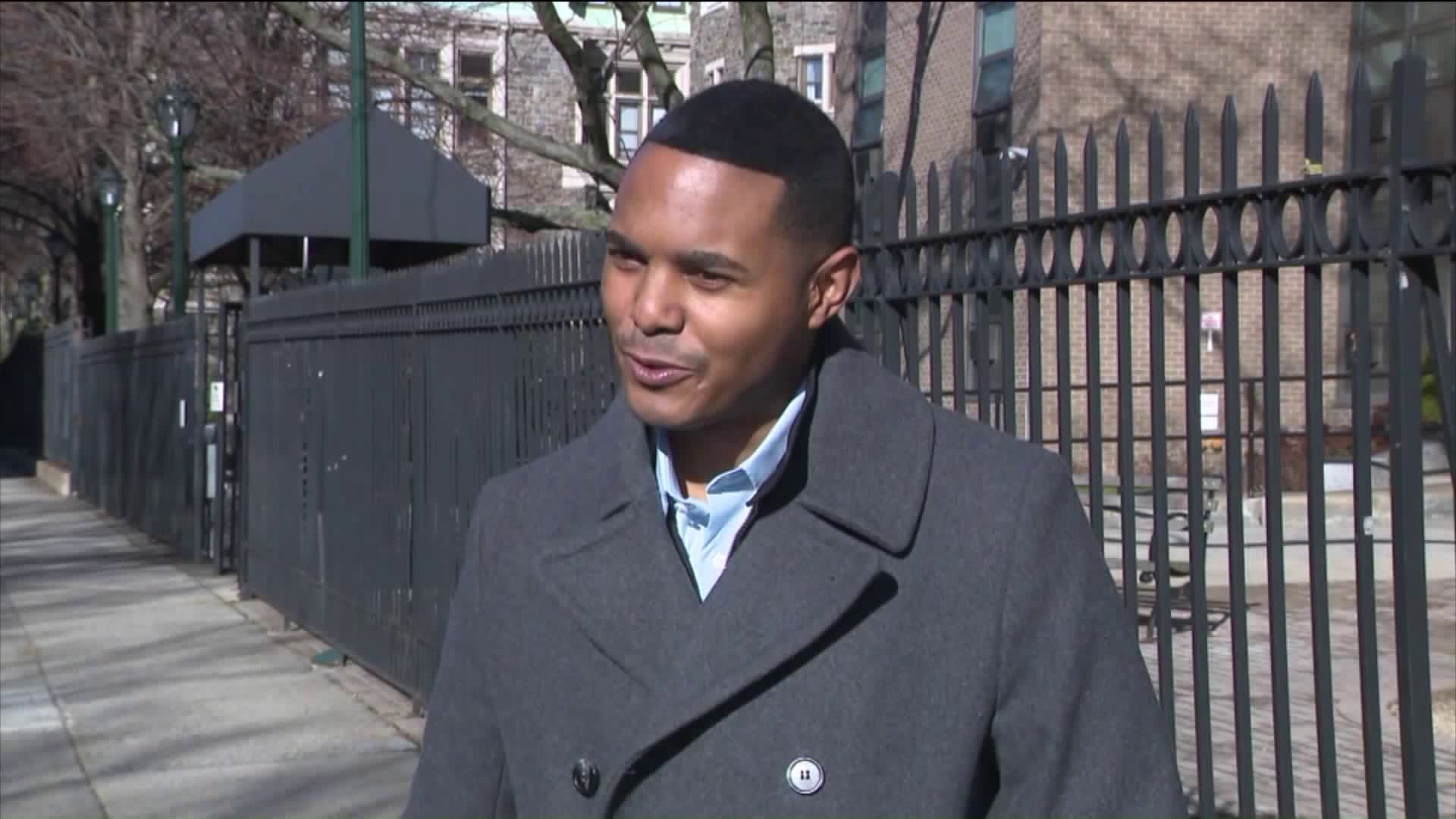 PIX11 News spoke to Congressman-elect Ritchie Torres about his plans ahead of his swearing in on Sunday.

THE BRONX — Congressman-elect Ritchie Torres is on his way to Washington for his big swearing ceremony Sunday.

Before officially making history as one of the first Afro-Latino LGBTQ members of Congress, he made some time Saturday to talk with PIX`11 News about his plans and what his new role means for people in the Bronx and across the country.

Torres says he is above all grateful for the opportunity.

“I am the most grateful man in America, born and raised in the Bronx, spent most of my life in poverty, raised by a single mom who raised three children on minimum wage,” Torres said.

Torres and fellow New Yorker Mondaire Jones will be the first openly gay Black men to serve in Congress. Torres is bringing a piece of New York with him.

“I'm taking a picture of my mother, because I feel like my mother symbolizes why I am in public service.”

The 32-year old will be representing New York's 15th Congressional District which includes the South Bronx where he grew up.

He’s been appointed to the financial services committee, putting him in a good position to take on the affordability crisis.

“More and more New Yorkers are struggling to put food on the table and pay their bills and keep their families afloat. My highest priority is affordable housing," he said. "We have to expand the child tax credit, the earned income tax credit, we have to provide our essential workers with hazard pay and we have to send a $2,000 stimulus check, because $600 does not even cover the rent in New York City.”

Torres, is also becoming part of a new generation of leadership that is every bit as diverse as America itself, a powerful testament he says of how far we have come as a country.

On his upcoming agenda in DC, after being sworn-in Sunday, he will vote for the Speaker of the House.

On Monday, he’ll vote for the rules that will govern the House and on Wednesday, both the House and Senate are going to vote to certify the winner of the presidential election.

“There’s going to be an attempt by Republicans to overturn the results of the election and my colleagues and I on the Democratic side of the aisle are going to defeat those efforts to sabotage democracy,” Torres affirmed.

Torres, himself a COVID-19 survivor, first made history back in 2013, when he became the youngest NYC councilman for the 15th District in the Bronx at 25.

He later became chair of the city’s public housing committee and an advocate for NYCHA residents and low income black and brown families.

Now, as he heads to the House of Representatives, he says he’s going to strive to represent hope, in a time of such despair.

“I'm gonna work my heart out,” he said. “I grew up in challenging conditions in public housing and I never thought in my wildest dreams that I would embark on a journey that would take me from public housing in the Bronx to the House of Representatives in Washington DC. I hope I stand as an example of what’s possible in America.”

Torres says no matter how much time he spends in DC, he will always come home to the Bronx and he will never forget where he came from.