Bronx teen fights off man who grabbed, groped her in her building: police 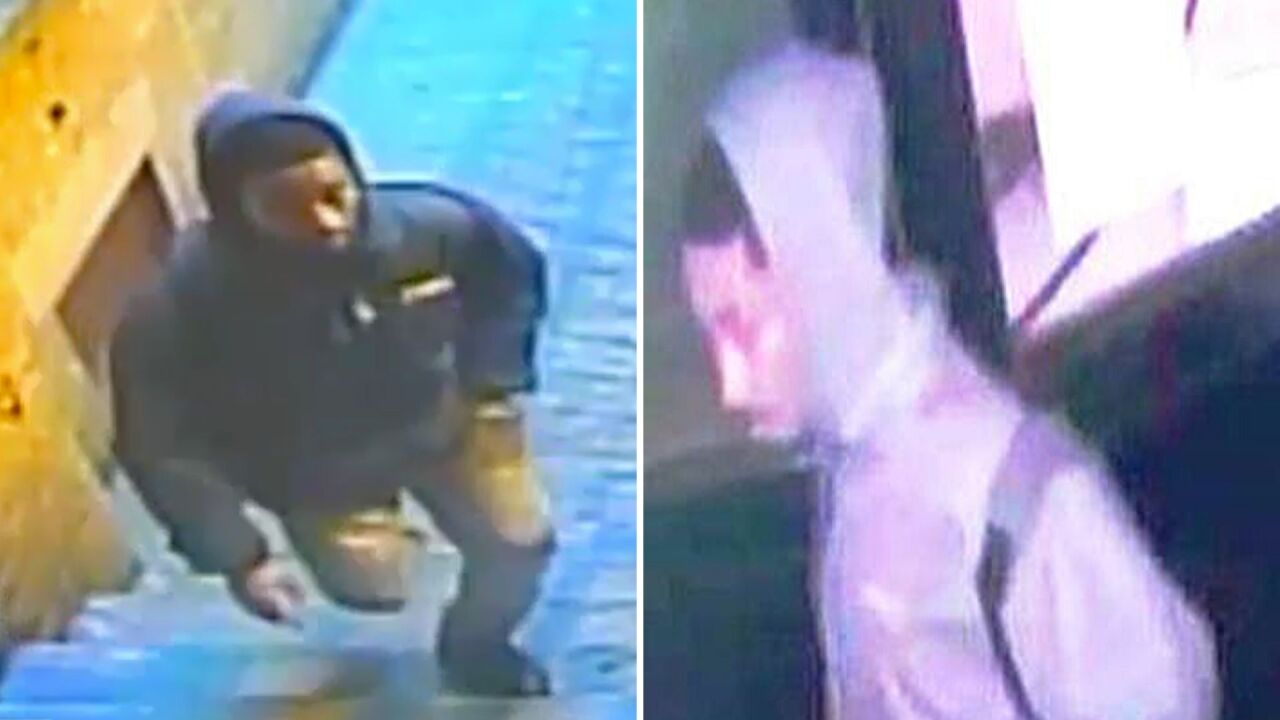 NYPD
Police say a man grabbed and groped a 17-year-old girl in her Bron apartment building on Tuesday, April 21.

MORRISANIA, the Bronx — Cops are looking for a man they say grabbed and groped a teenage girl as she entered her Bronx apartment building Tuesday evening.

According to the NYPD, it was around 7 p.m. when the 17-year-old girl entered here building, located in the vicinity of East 163rd Street and Union Avenue in the Morrisania section of the Bronx.

The teen was followed in by an unknown man who, once inside, grabbed her buttocks before covering her mouth with his hand and forcibly touching her upper torso area, police said.

The girl was able to break free from the man's grasp and started yelling, causing the man to flee onto Union Avenue, authorities said.

The man is described by police as standing about 5 feet, 5 inches tall, weighing around 160 lbs. with a medium build and short black hair and a mustache.

The NYPD has released the above surveillance images of the man in question.