Bronx tavern struggling to stay in business during pandemic 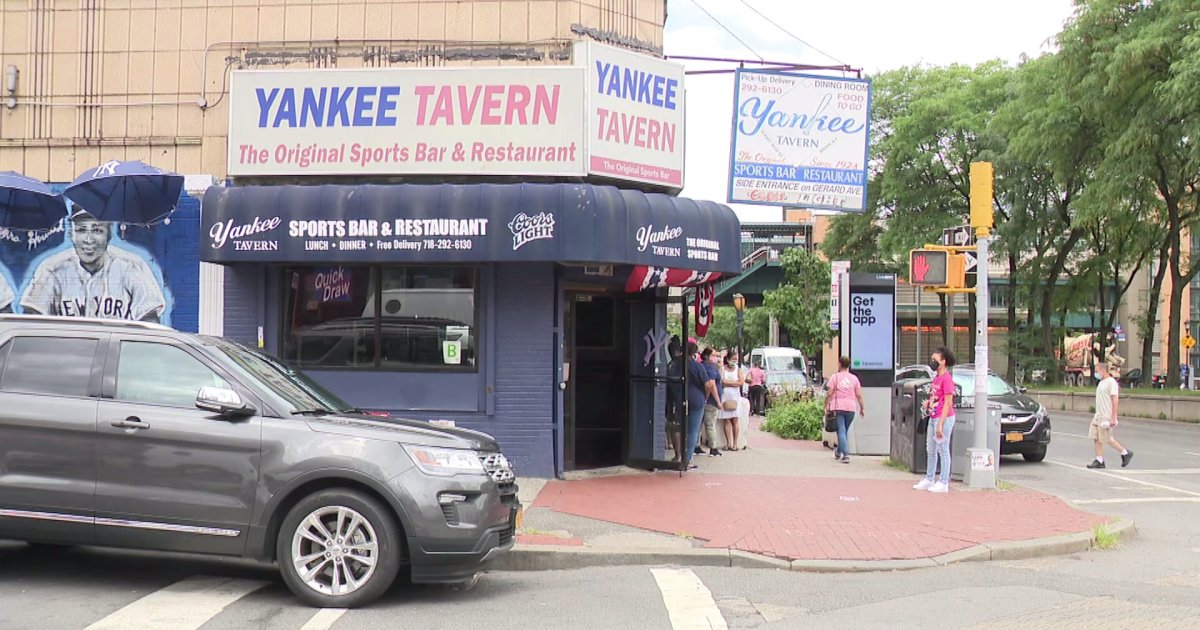 It's been open since 1927, but the Yankee Tavern is facing what might be its toughest challenge yet. 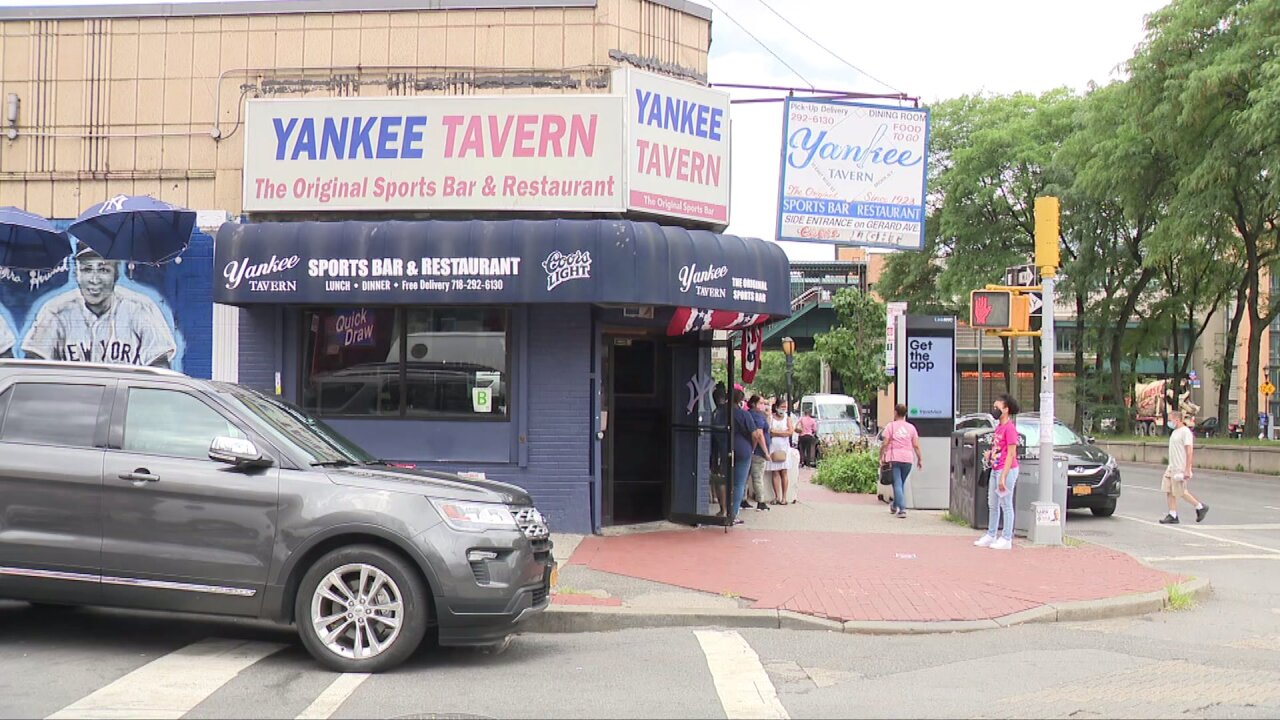 THE BRONX — Baseball season is set to start again but one beloved Bronx restaurant across the street from Yankee Stadium for almost a century may have to close its doors because of the loss of business during the pandemic.

The Yankee Tavern has been on 161st Street, a block away from Yankee Stadium, since 1927. The owner, Joseph Bastone, says it’s the oldest bar in the Bronx. Bastone has been the owner of the Yankee Tavern for over 35 years.

Bastone says that back in the 1920s, when the bar first opened, baseball greats like Babe Ruth and Lou Gehrig would drink inside and Joe Di Maggio was also a regular customer. The tavern closed on March 16 due to the pandemic.

Now, Bastone says the bills are piling up.

Bastone is not alone. The president of the Bronx chamber of commerce, Lisa Sorin, says dozens of Bronx souvenir shops and restaurants in the area have closed and are struggling to stay afloat.

“We are looking at 45% loss of our businesses and many of them are legacy businesses. I’m hoping the city or anyone can step in,” said Sorin.

The city’s Department of Small Business Services tells PIX11 News they are in the process of contacting Bastone.

“NYC restaurants contribute to the vibrancy of our neighborhoods," says a spokesperson. "To help them participate safely in the Open Restaurants Program, we announced today a new no-cost virtual compliance consultation program.
From the onset of the pandemic, we quickly launched several resources to help reopen businesses and provide the necessary guidance and support they need."

If someone wants to help the bar, they can e-mail the owner at yankeetavernyc@gmail.com or visit the bar's website.