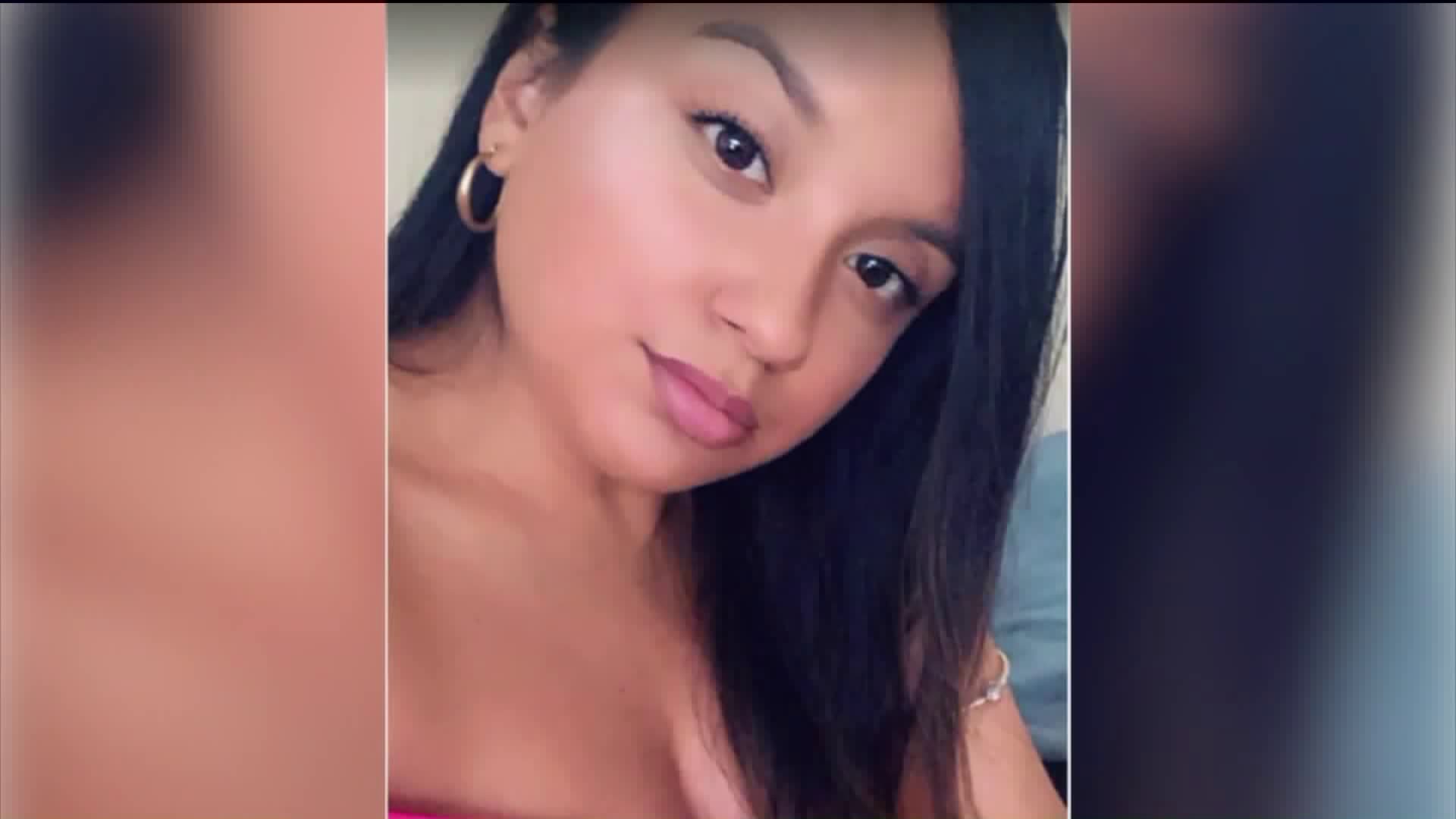 A man stabbed his girlfriend to death after stabbing his father and brother just blocks away in the Bronx Sunday evening, according to the NYPD. Neighbors of the woman share her story and address domestic violence concerns. 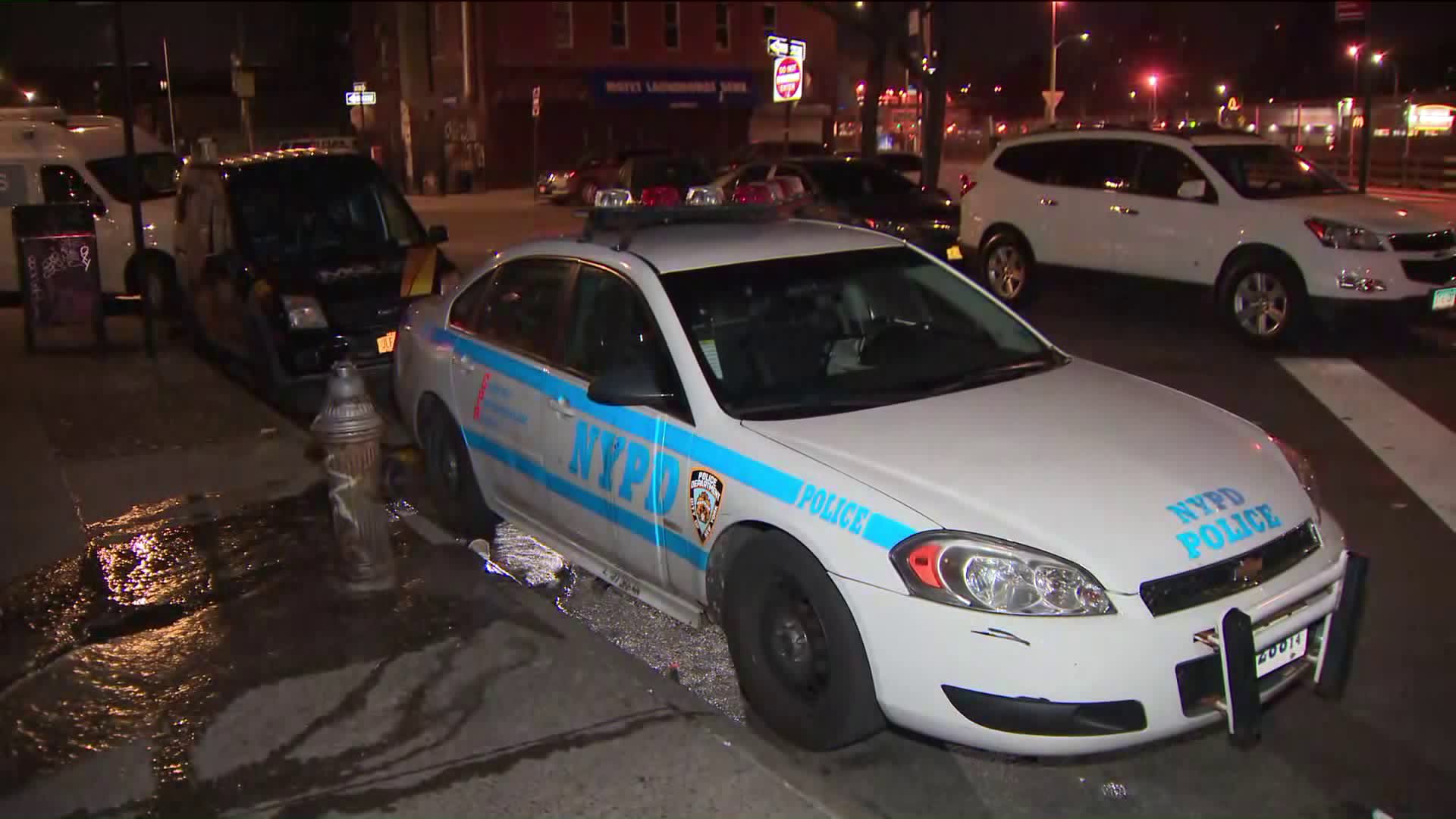 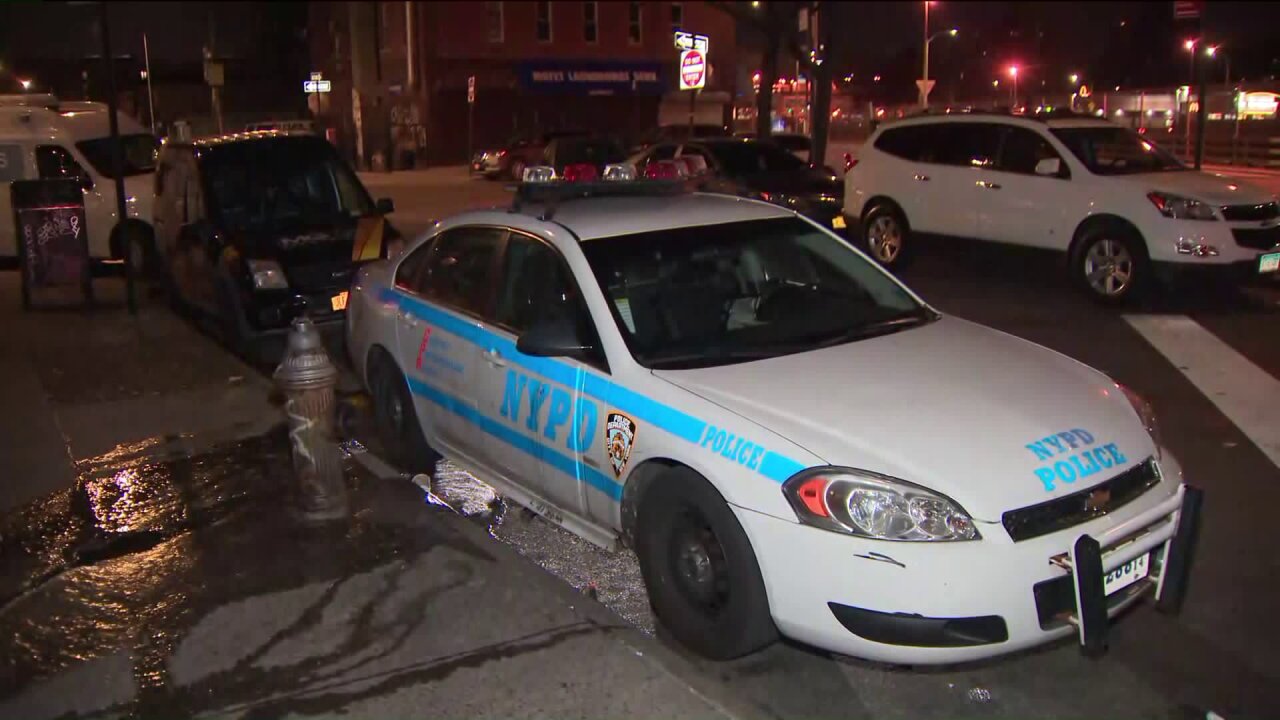 UNIONPORT, the Bronx — A man stabbed his girlfriend to death after stabbing his father and brother just blocks away in the Bronx Sunday evening, according to the NYPD.

Police first responded to a 911 call around 7:30 p.m. for an assault in progress in an apartment building on Ellis Avenue, near the corner of the Cross Bronx Service Road in the Unionport area, authorities said.

Upon arrival, officers found a 29-year-old woman with multiple stab wounds to her body in the building's third floor hallway, police said.

The woman was later identified as Mercy Capacette.

EMS rushed the woman to a nearby hospital where she was pronounced dead, authorities said.

According to police, the fatal stabbing was actually the end of a rampage that originally began when the 29-year-old suspect stabbed his brother and father just a few blocks away near the intersection of Gleason and Olmstead avenues, on the other side of the Cross Bronx Expressway.

The rampage began at about 7:10 p.m. on Sunday, according to police.

Authorities believe the man then went to the Ellis Avenue apartment about 25 minutes later, where he fatally stabbed his girlfriend and fled the location.

While canvassing the area, cops the found suspected stabber and took him into custody, authorities said.

The alleged attacker suffered incidental injuries himself and is currently in custody at a nearby hospital, police said.

Police sources have identified the suspect as Jean Carlos Jimenez.

The identities of the two men attacked have not been released.

Charges are pending and the investigation remains ongoing, police said.

Neighbors in the building describe Capacette as a happy person, but her boyfriend, Jimenez, was allegedly unstable, according to neighbors.

One neighbor tearfully said, “We use to hold her packages for her. My condolences to her family.”

“If you have someone who is dangerous in your life or you fear, get an order of protection — in most cases it does work," said psychologist Dr. Jeff Gardere.