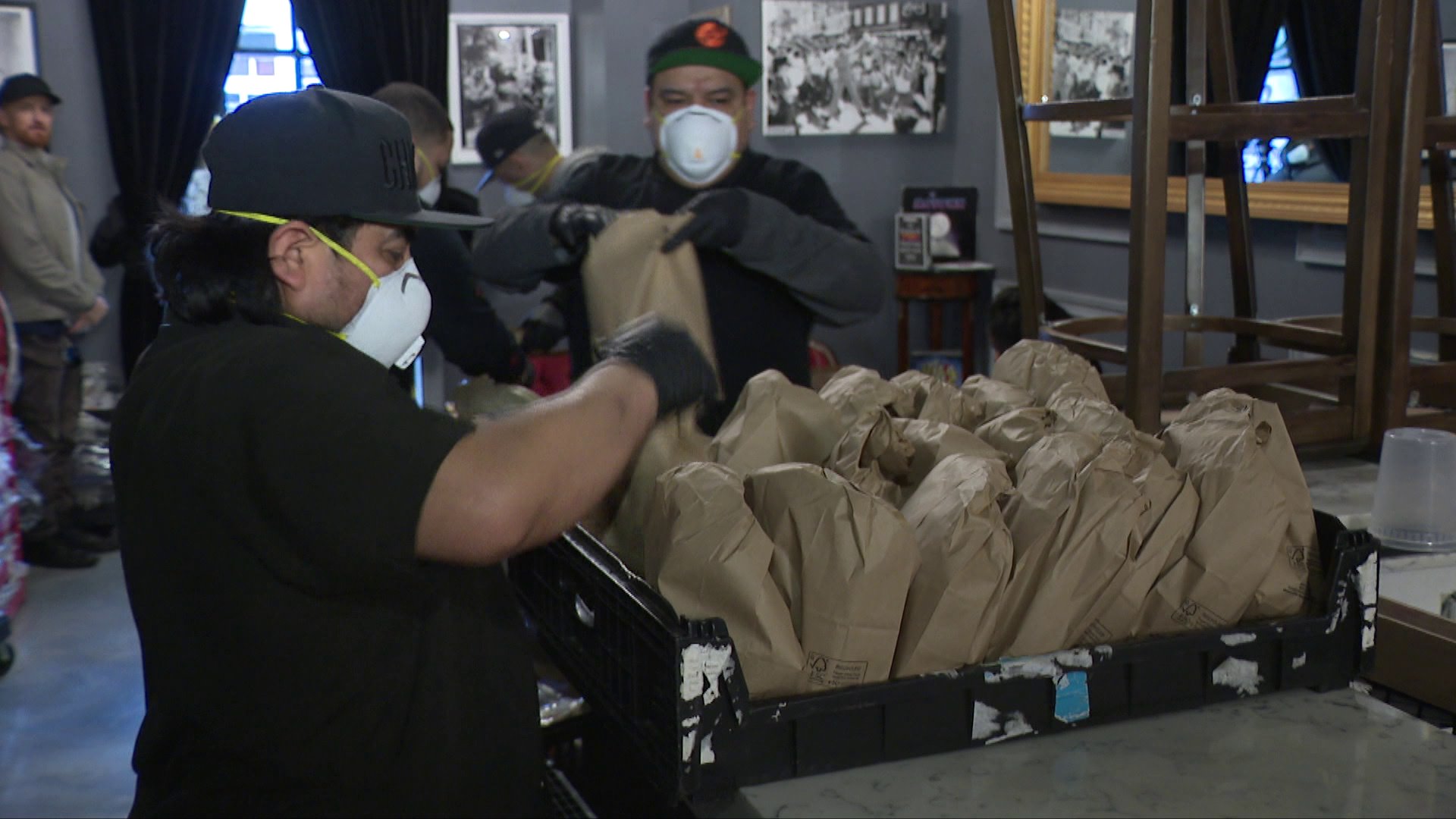 Right off of Bruckner Blvd. on Alexander Avenue, Beatstro is open for business. 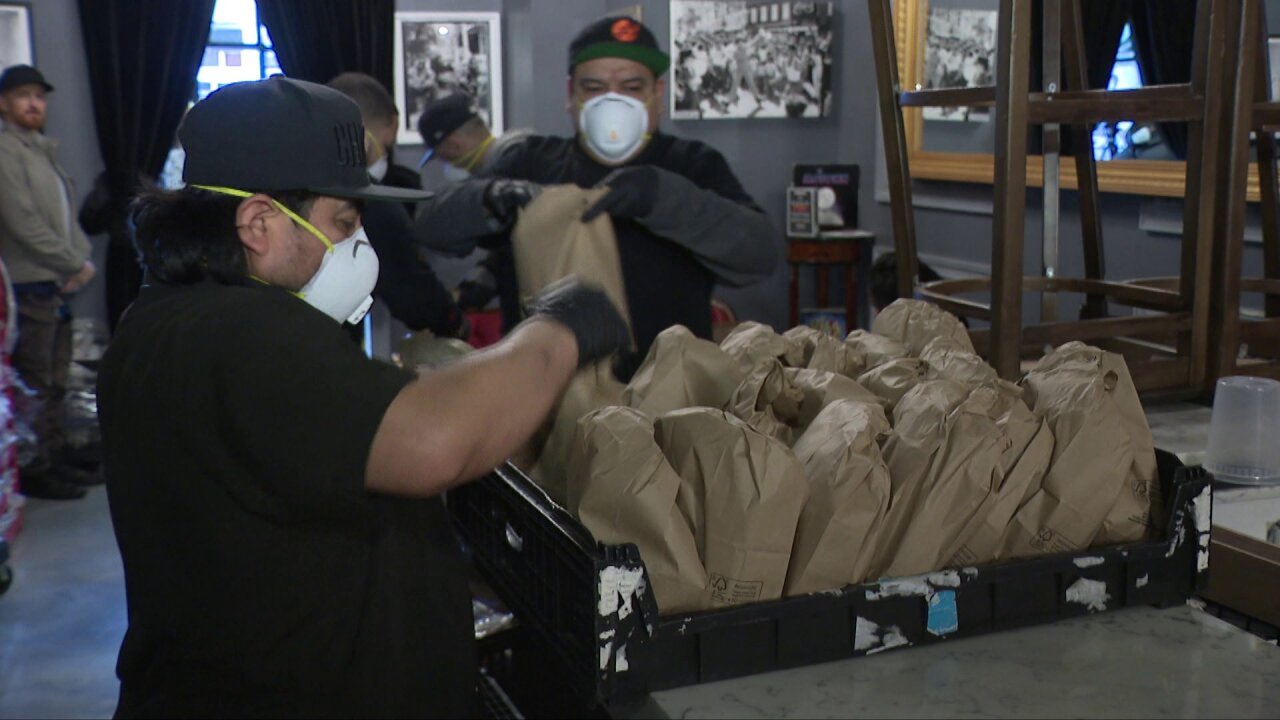 THE BRONX — Right off of Bruckner Blvd. on Alexander Avenue, Beatstro is open for business.

It may just be for deliveries and takeout, but they are also giving back to their community, giving out free meals to those who need it.

“There are a wide variety of people who can no longer go to work, their children are home and rely on school meals. We are now a distribution center for our community,” said Alfredo Angueira, the owner of Beatstro.

Angueira says right now he knows times are tight. His restaurant, along with six other restaurants and senior centers across the Bronx and Queens, will be opening up their doors and giving out meals to families who are hungry and need a meal.

“It’s the only thing to do at this point. All we can do is take care of each other. There is nothing else,” said Angueira.

“We are watching what is happening across the country and right here in the Bronx, we realize people need a meal,” said Assemblymember Michael Blake, who came up with the idea.

Assemblymember Michael Blake says he came up with the idea, after he spent weeks in Puerto Rico helping families after hurricane maria and met organizers of The world central kitchen, a non profit organization that feeds the hungry around the world.

“They call it the hospitality industry for a reason. People in the food industry want to feed people and we see a lot of that generosity,” said Sam Bloch from the World Central Kitchen.

Waiting in line Tuesday is Robert Hairston, who is out of work and needs this meal.

“Times are tight. Times are hard. Days like this, at least I have something to eat and I won’t go to bed hungry tonight,” said Hairston.

It’s one of of seven locations in the Bronx and Queens. You can find out more about Beatstro and the World Center Kitchen at their websites.