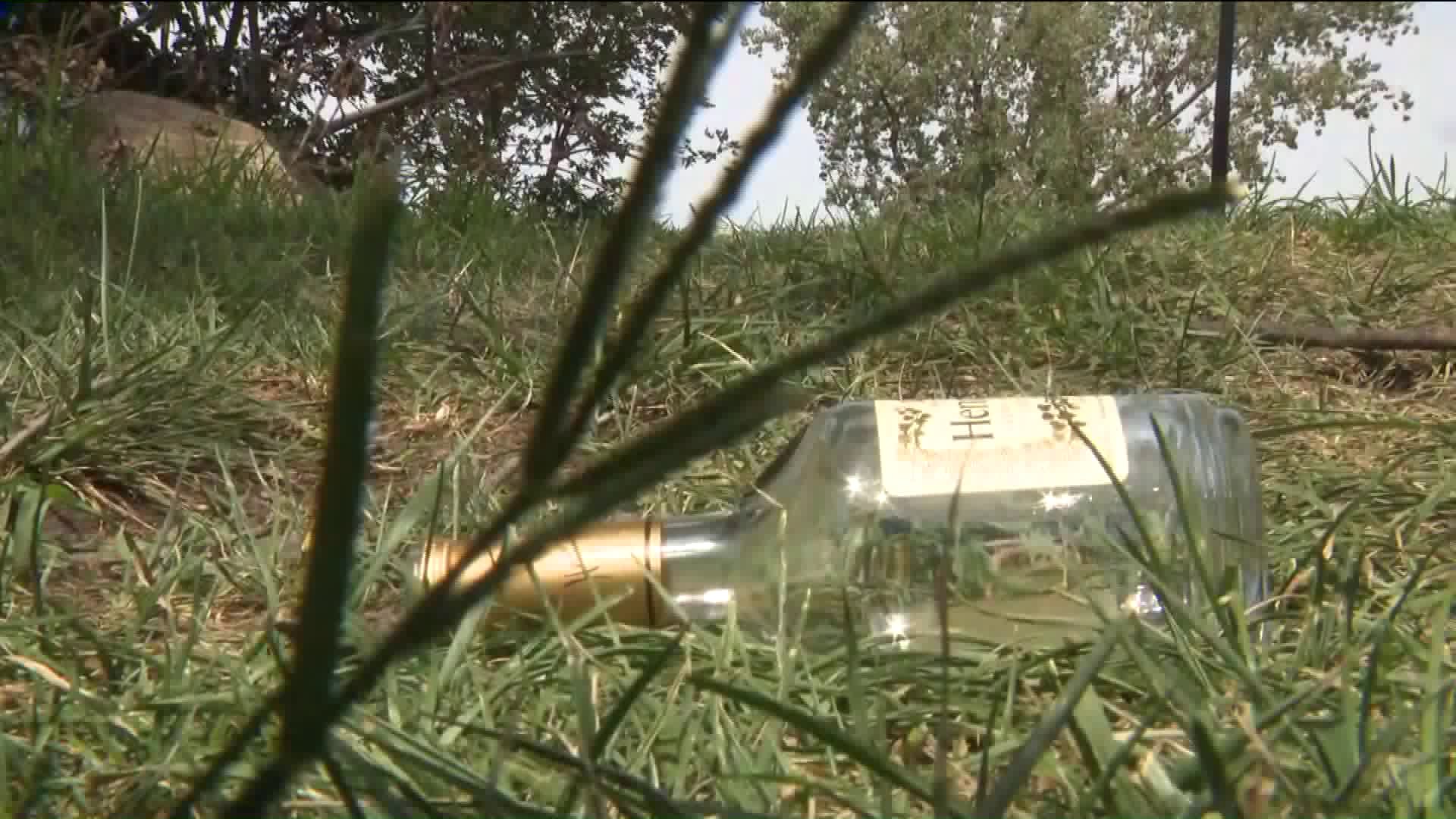 Drag racers took over the neighborhood, residents said. There's also a lot of drug use and drinking in the streets of what used to be a quiet neighborhood.

CLASON PARK, the Bronx — Fed up Clason Park residents cannot remember the last time they were able to sleep in peace.

Drag racers took over the neighborhood, residents said. There's also a lot of drug use and drinking in the streets of what used to be a quiet neighborhood.

Resident Vanessa Tabet said the sound if so loud, her home shakes.

"They are drinking. They are racing," Tabet said. "They are smoking marijuana and these are people that I see get into the driver seat and it’s very dangerous."

The problems don't end at dawn. Residents showed PIX11 one section of the local park. People have been using it as a toilet and a bedroom.

She and other residents told PIX11 they call the local police precinct daily. Most days, there's no response. Resident Luis Guerrero said the police have been ineffective.

Residents showed PIX11 a 311 complaint filed at 1:30 a.m. Monday for motorcycles racing, loud music and marijuana use. The request was closed 20 minutes later, saying police action was not needed.

"Last night when I went outside asking them to slow down, that was 4 o’clock in the morning, they turned aggressive on me," Guerrero said.

"They have threatened to destroy our cars, break into our homes," she said. "They are very hostile, hostile people."