Bronx mom of three fatally shot in front of school 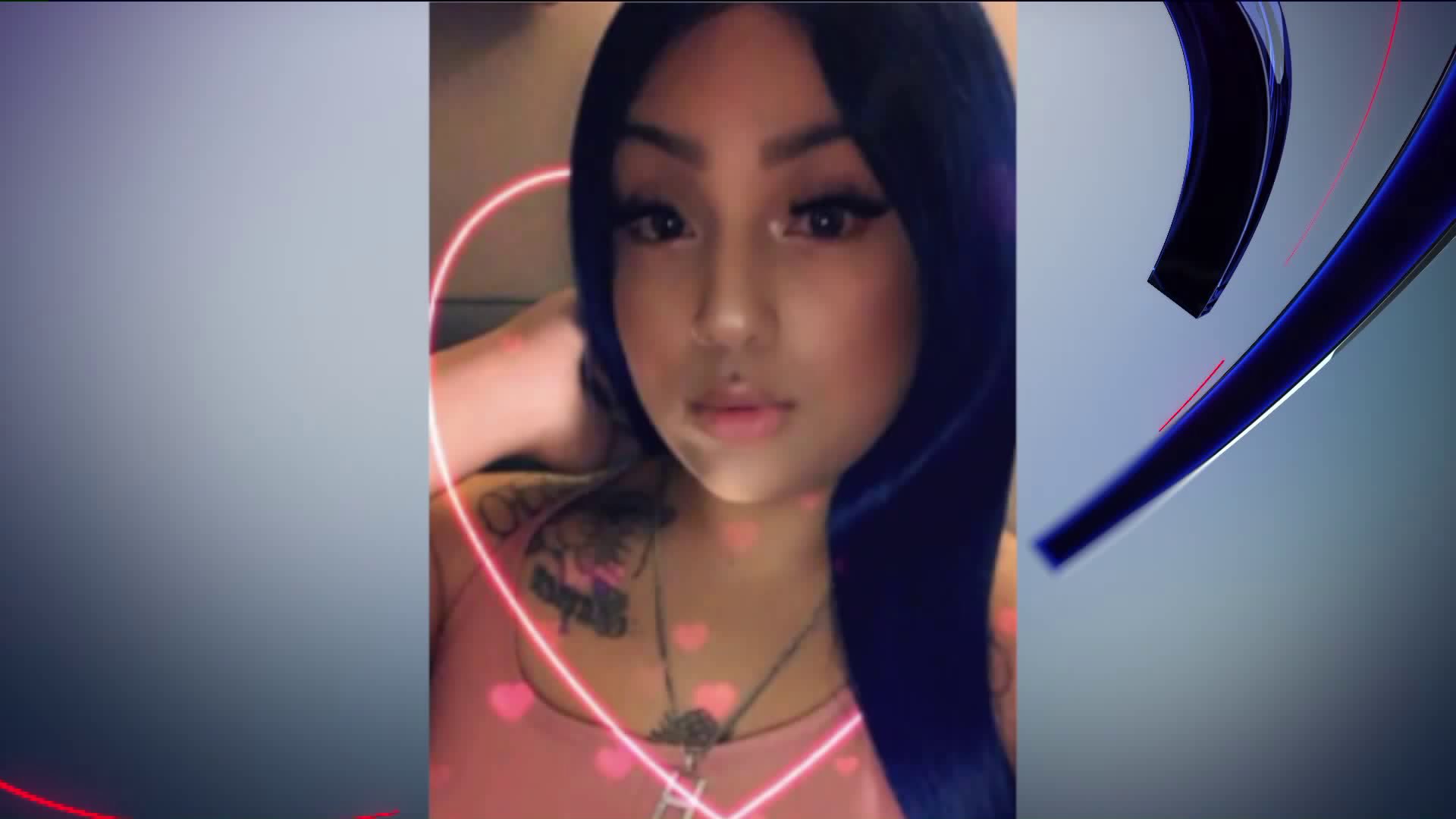 A mother of three was fatally shot in the head as she talked to friends in front of a Bronx school on Saturday, officials said.

MELROSE, the Bronx — A mother of three was fatally shot in the head as she talked to friends in front of a Bronx school on Saturday, officials said.

Priscilla Vasquez, 25, was shot in the back of the head around 5:20 a.m. on 152nd Street near Courtlandt Avenue, just around the the corner from where she lived. Vasquez leaves behind two sons and a daughter.

"They won't have their mother no more," neighbor Joycelyn Clark said.

Police said a masked gunman wearing a hoodie and dark clothes fired at least twice. Video shows him run down the sidewalk with the run raised in front of him. Surveillance cameras captured images of a dark, Chevy Traverse with Pennsylvania plates that police said the gunman used to get away. The driver struck an object while attempting to flee the scene, which caused damage to the rear and right rear passenger sides of the SUV.

A memorial in front of the school grew on Sunday.

Vasquez was one of a number of people shot over the weekend. There were at least 25 shootings citywide that injured 31 people on Friday and Saturday, police said.

Nearly two weeks later, NYPD Chief of Detectives Rodney Harrison said Vasquez was an unintended target and was caught in the middle of what police believe was a gang war.

No arrests have been made, but Harrison said he is confident an arrest will be made.