Man stabs ex-girlfriend multiple times before turning knife on himself in the Bronx: police 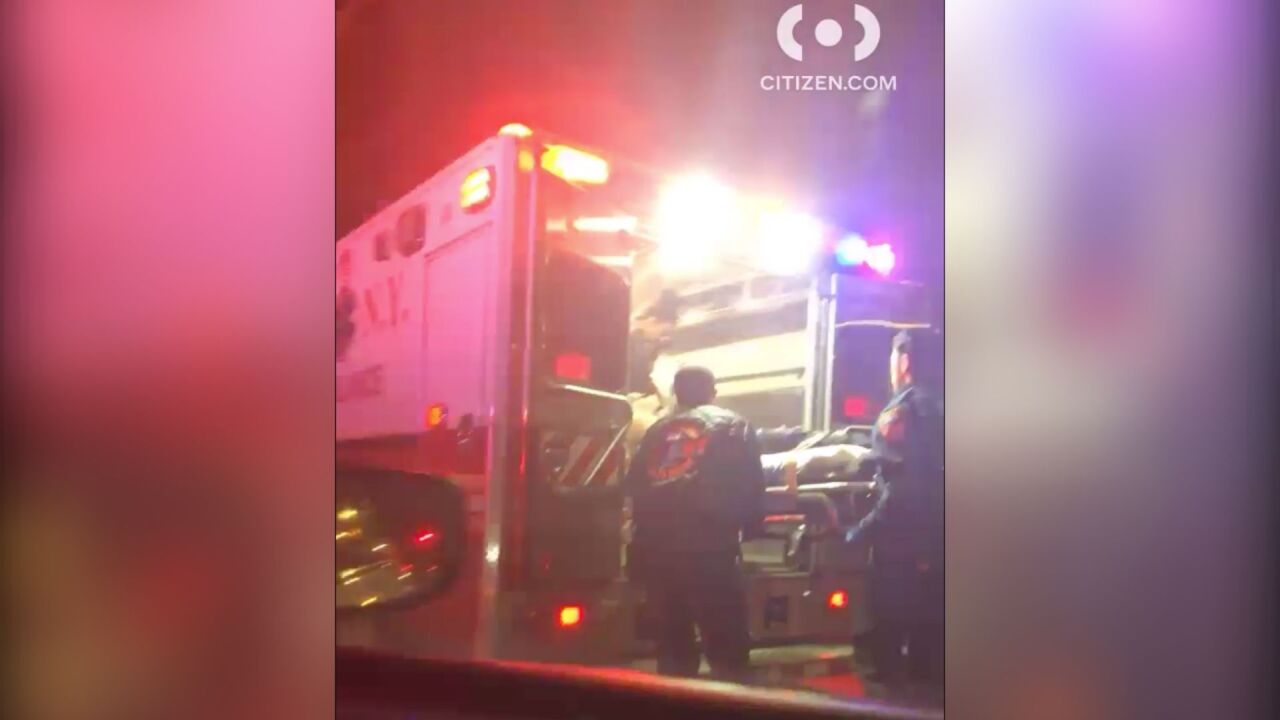 Citizen App
A man is put into an ambulance in the Bronx after police say he stabbed his ex-girlfriend multiple times before turning the knife on himself early Friday, Feb. 14, 2020.

BELMONT, the Bronx — An estranged couple was hospitalized early Friday after the man stabbed his ex before turning the knife on himself, authorities said.

According to police, the man, 53, stabbed his ex-girlfriend, 28, multiple times around 1:40 a.m., seemingly while at her apartment on East 182nd Street in the Belmont section of the borough.

The man then stabbed himself, though it is currently unclear where on the body, officials said.

Both were taken to a local hospital, according to authorities. Their conditions are unknown at this time.

Police said they are investigating the events that led to the vicious attack.