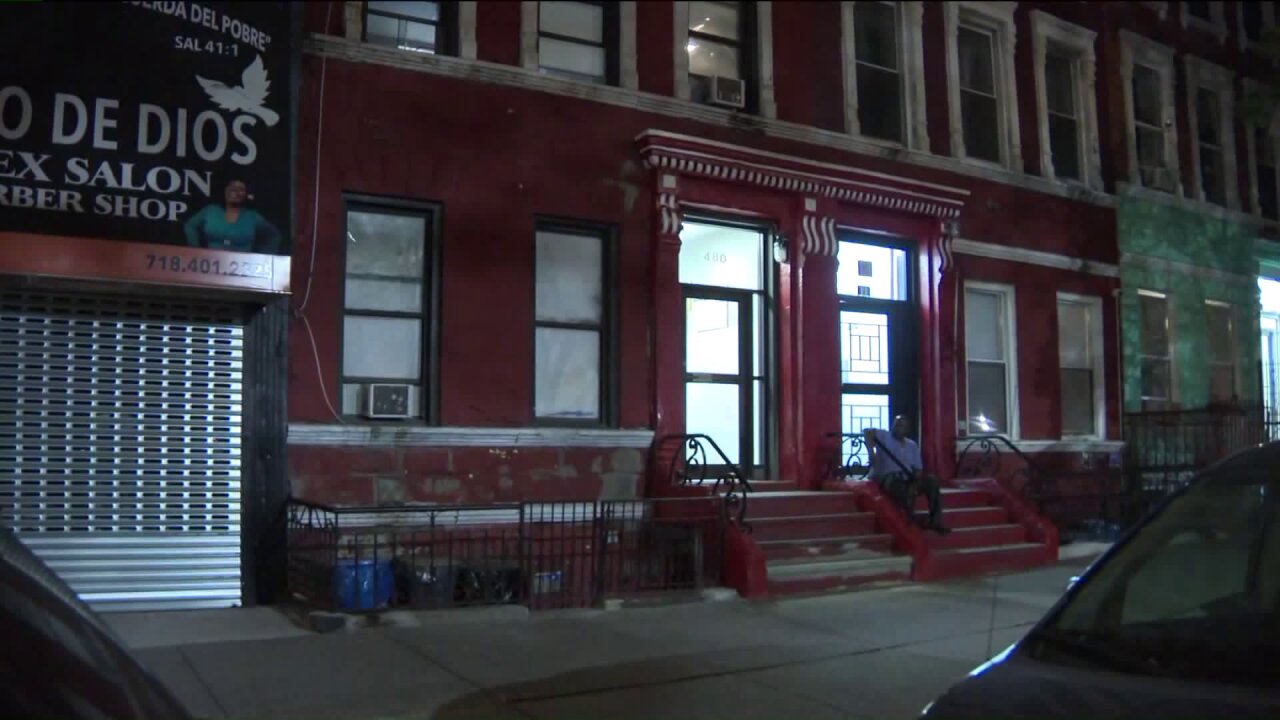 Police arrested a Bronx man in the death of a 3-year-old girl who was under his care.

NEW YORK — Police arrested a Bronx man in connection to the death of a 3-year-old girl who was under his care.

Anthony Richardson faces charges of acting in a manner injurious to a child under 17, police said.

Authorities responded to a call of a deceased child at Cohen Children’s Medical Center in Glen Oaks at 7:15 p.m. Thursday.

Officers arrived and were informed that Richardson brought 3-year-old Jaylynn Evans to the facility unconscious and unresponsive and was later pronounced dead. There were no signs of obvious trauma, according to police.

Police sources said the girl might have had COVID-19, but the Medical Examiner will determine the cause of death.

Evans' mother had left the toddler under Richardson's care. Richardson is the father of the mom's best friend, according to police sources.

Richardson, 59, was taken into custody because after finding the 3-year-old girl unconscious, he decided to drive her to a hospital at a further location because he felt the closest hospital was not good, according to police sources.

It took him hours to get to the hospital, police sources said.