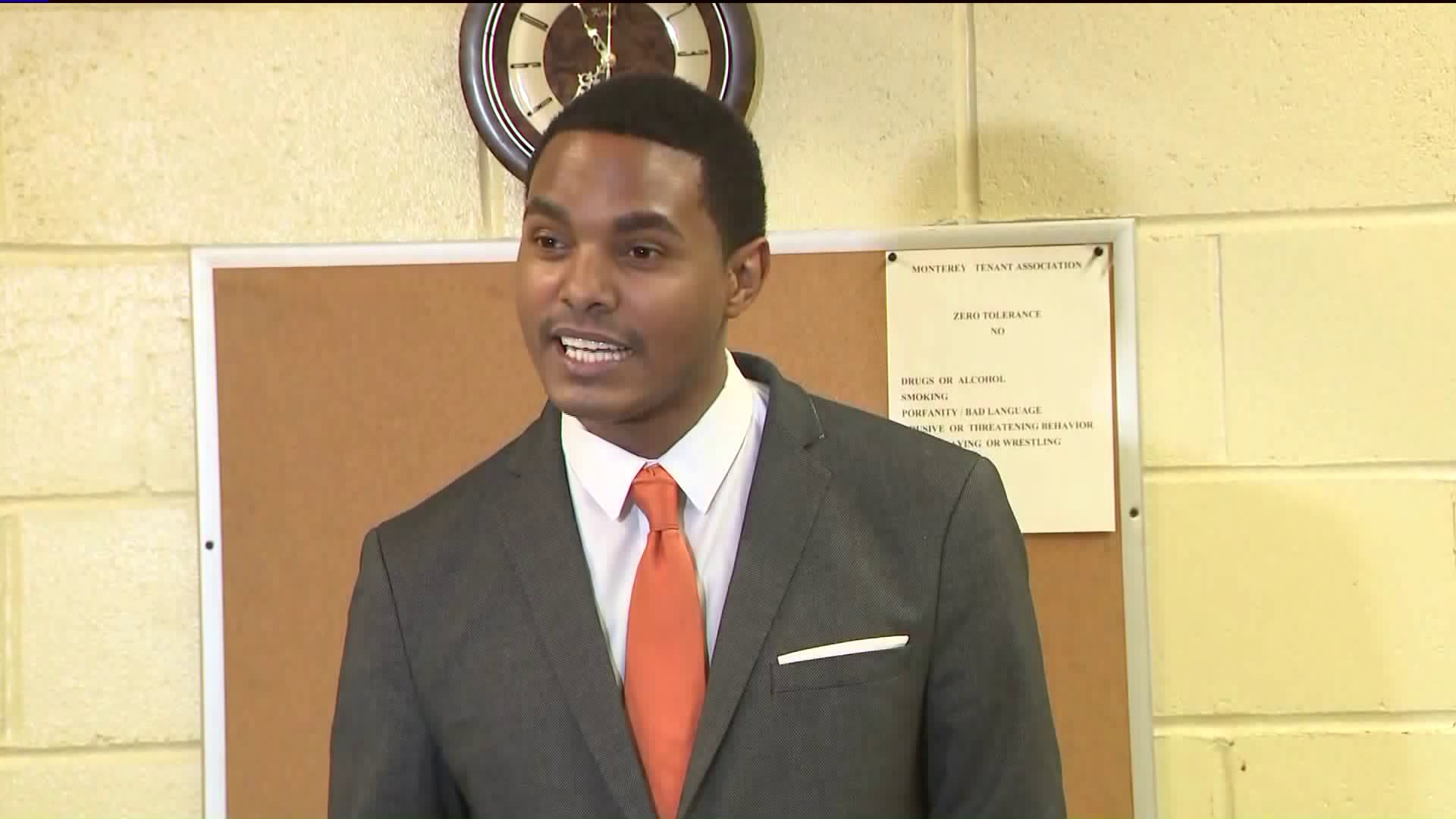 NYC Councilmember Ritchie Torres says the city was blindsided by the pandemic.

THE BRONX — New York City Councilmember Ritchie Torres says the city was blindsided by the pandemic.

Torres introduced a package of five new bills he says would speed up and improve the city’s response to the pandemic.

Some of the new ideas, include a new office of pandemic preparedness and an app that would track food distribution across the city.

“We cannot afford to be blindsided by future outbreaks as were by COVID-19. More catastrophic than COVID-19 itself is the lack of city’s continued response,” said Torres.

Torres is critical of the city’s handling of the COVID-19 crisis and says the city was too slow in testing and contact tracing, especially in black and brown communities.

“If the city would have taken action a week or two earlier we may have been able to cut the death toll by as much as 90 percent,” said Torres. Torres is the Chair of the Oversight and Investigations Committee of the NYC Council and says he is backing up his criticism with a new plan.

First, Torres says he would establish the office for pandemic preparedness and would require all city agencies to develop protocols to handle outbreaks.

Right now, he says the city’s COVID response mainly relies on the Health Department and Office of Emergency Management. Torres said it’s critical to have one central office. Also, Torres says he would create a phone app to track food being delivered to communities in need.

Many times, Torres says residents don’t know where they can get free food for their families. Another bill, would ban mass gatherings in a public health emergency.

Finally, Torres says there needs to be more testing in vulnerable communties.

“The city was too slow on testing in the Bronx, the Bronx didn’t have a walk-in testing site until April,” said Torres.

Torres says he is pushing for a swift passage of the new bills, which still need to be voted on by the city council.