Bronx group cleaning up their community 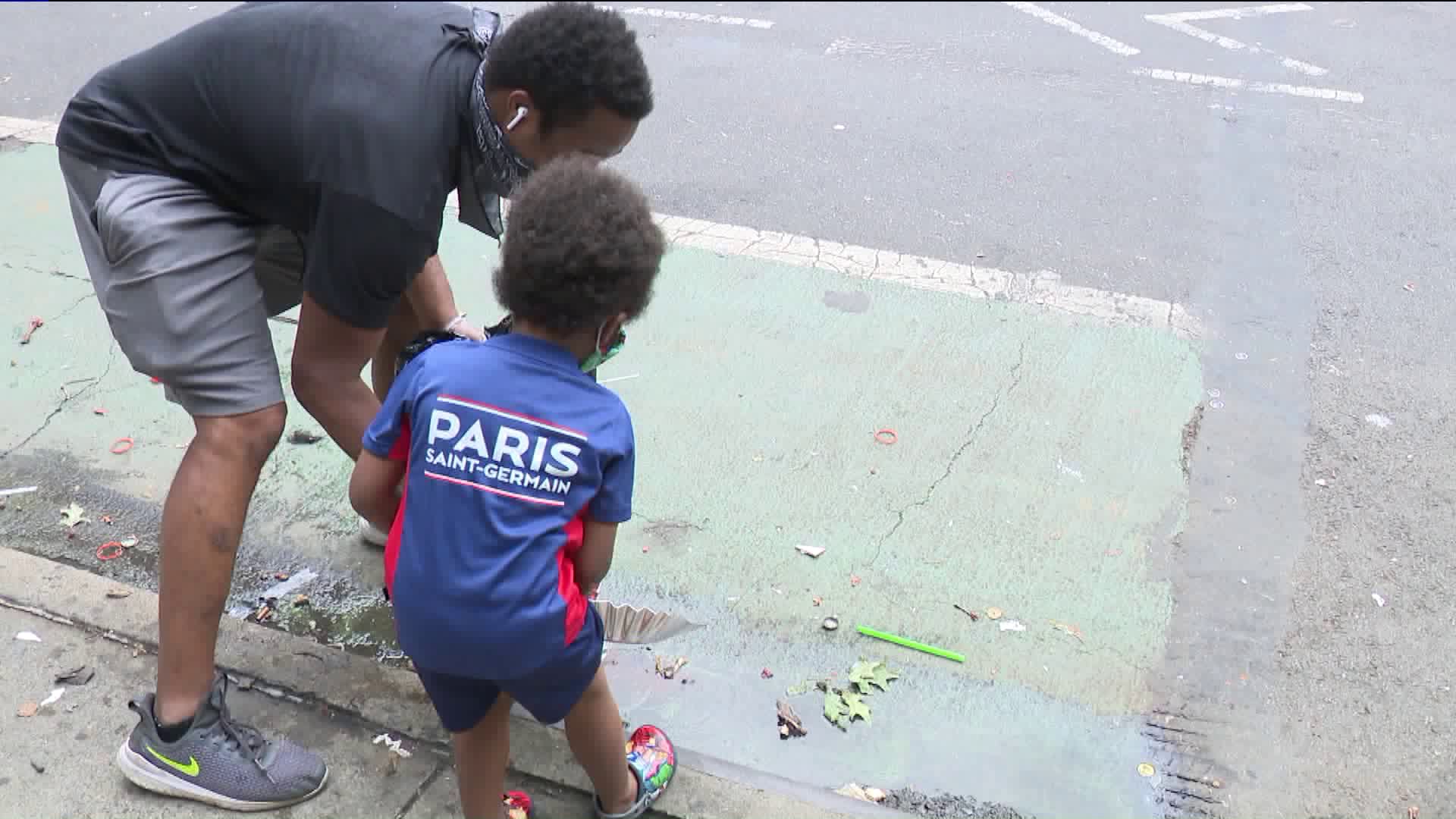 This group of Bronx residents are cleaning up their community on their own, trying to make it a better place. 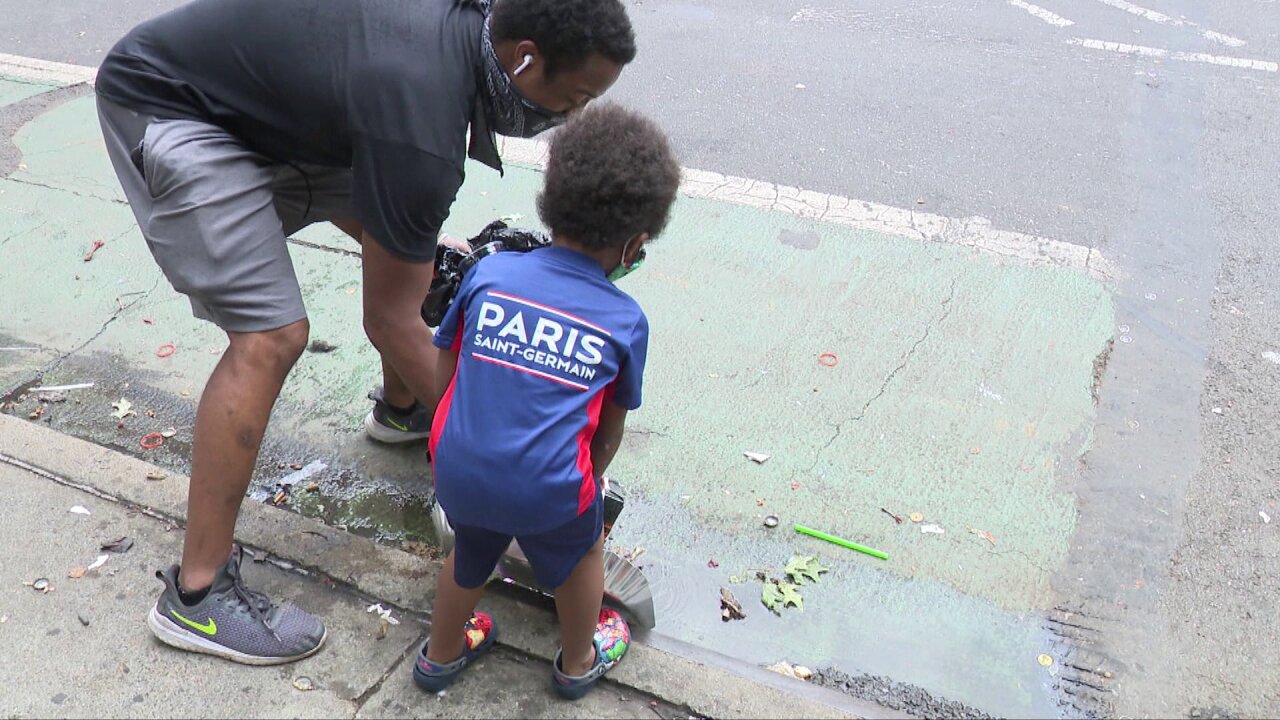 THE BRONX — A group of Bronx men are cleaning up their neighborhood park and street, as they say they are sick and tired of waiting for the city to do it.

Landon Dais, with the Highbridge Heights Association, brought his 3-year-old son Lenox to Highbridge Park not to play, but to clean it up.

Dais admits it’s not fun or glamorous but he says it’s important for his community.

Dais says unfortunately, University Avenue is often covered in trash. Instead of complaining about it, Dais did something about it. He bought garbage bags, brooms, and gloves, and organized men in his neighborhood to lend a hand.

He also took daily video diaries of his frustration about all this trash.

“There is no doubt in my mind if this was another neighborhood, it would be treated differently,” said Roberto Brutus, with Alpha Phi Alpha SkeePhiNY, one of the groups helping clean up the streets.

Assemblymember Nathalia Fernandez says she’s reached out to the city for months asking for daily cleanings by the sanitation department for the streets and sidewalks and the parks department for the mess inside the park but she says nothing ever happens.

“During the crisis, it's become strikingly clear that parks are critical infrastructure and we have seen a significant increase in usage as the city continues to open up," said a spokesperson for the parks department. "Our Parks staff's continued service on the frontlines through the crisis demonstrates how committed we are to keeping up our city's parks for the health and safety of all New Yorkers. With the significant increase of use, there has been a significant amount of trash left behind — we must all do our part.”

“Our Customer Service Unit reached out to Mr. Dais, who identified a few specific issues on the street around the park," said a spokesperson for sanitation. "We checked 311 and had no record of any existing complaints, but now that this has been brought to our attention, we have notified the appropriate folks at the Bronx Borough offices. We also informed Mr. Dais about our tool loan program, where we lend tools and equipment to groups that are engaging in these kinds of community clean-ups.”