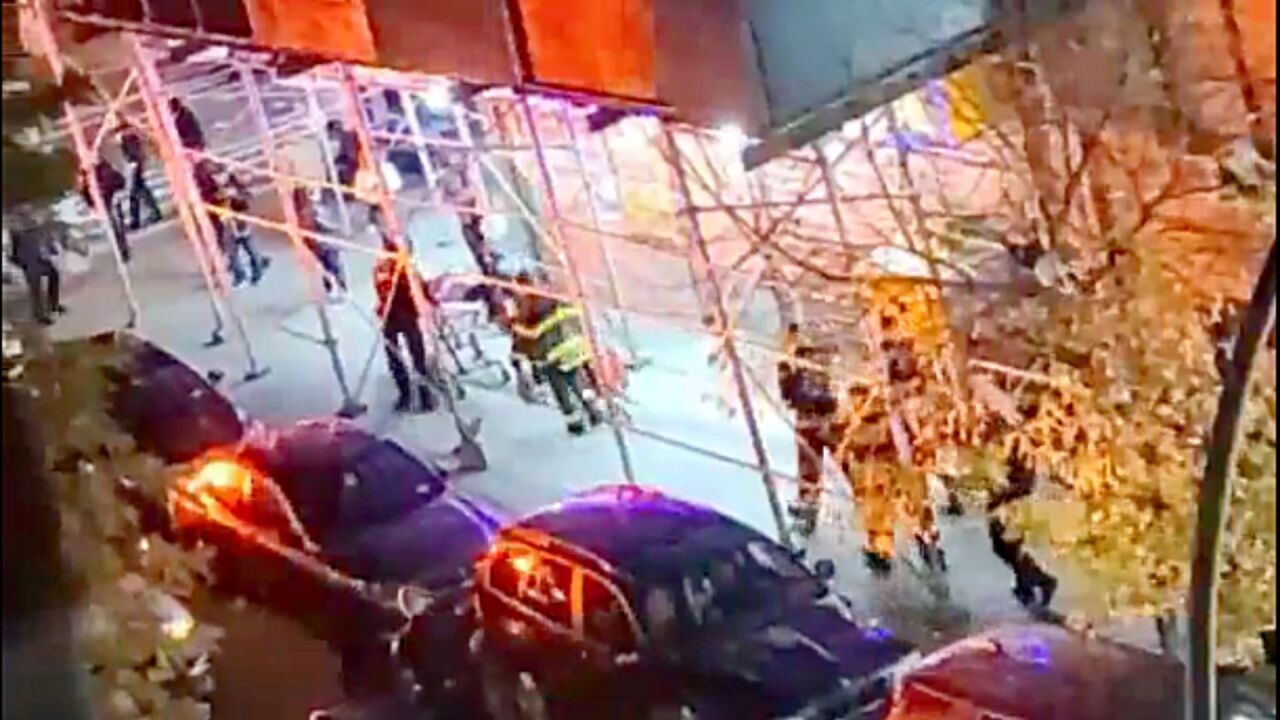 THE BRONX — A Bronx drive-by shooting left two teenagers fighting for their lives and another man hurt Tuesday night in the Bronx, according to the NYPD.

Authorities said the shooting happened just before 9 p.m. when gunfire erupted from a gray vehicle driving by on Findlay Avenue, near East 167th Street.

They were both hospitalized and listed in critical condition Wednesday morning, according to officials.

A 20-year-old man was wounded in the hand and was taken to a nearby hospital for treatment of his injuries, police said.

The NYPD said the vehicle was possibly a van and it was not immediately clear if the three victims were the intended targets.

No arrests had been made as of Wednesday morning and police said the investigation was ongoing.