Boy, 16, fatally shot in the neck in the Bronx 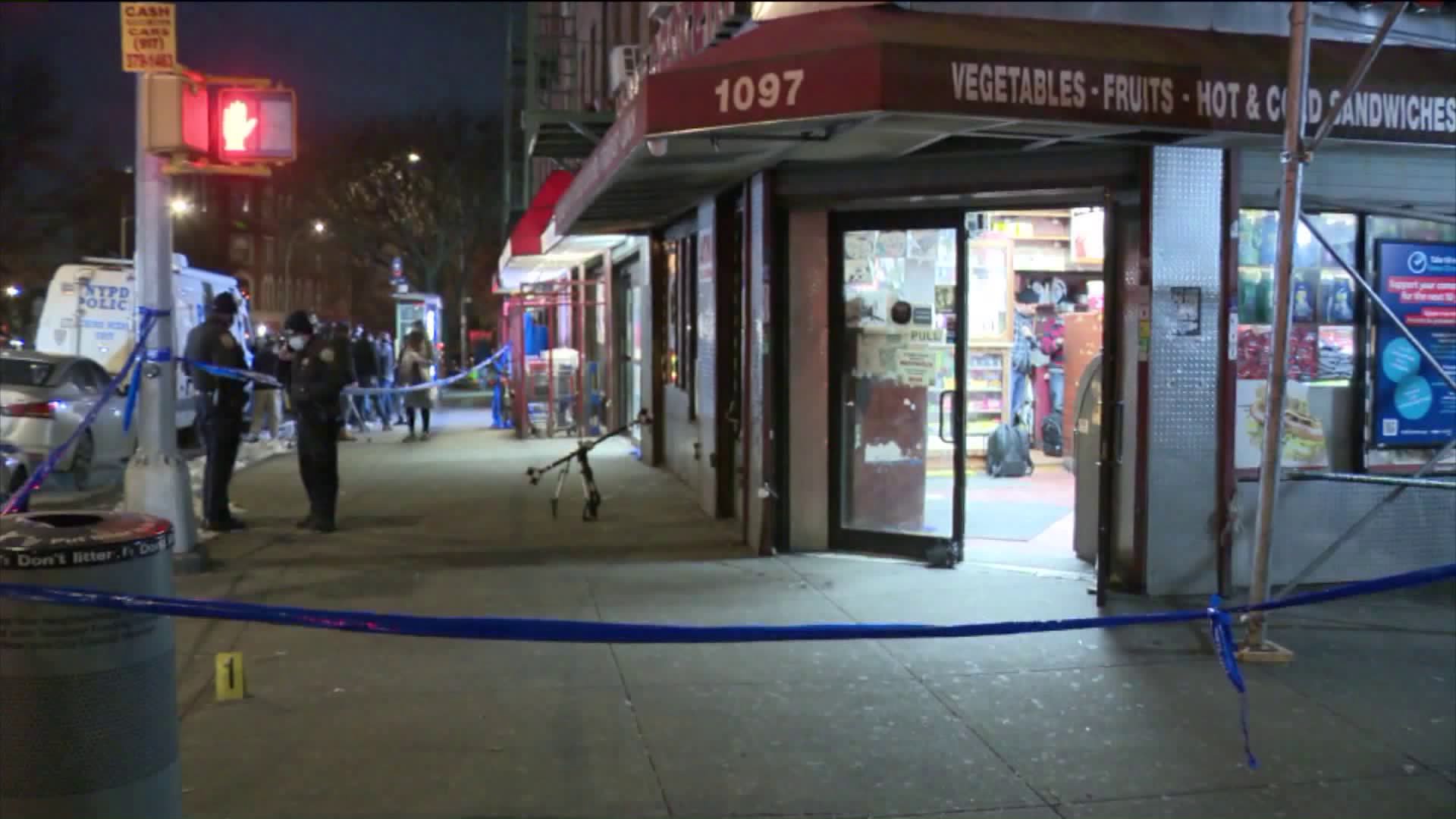 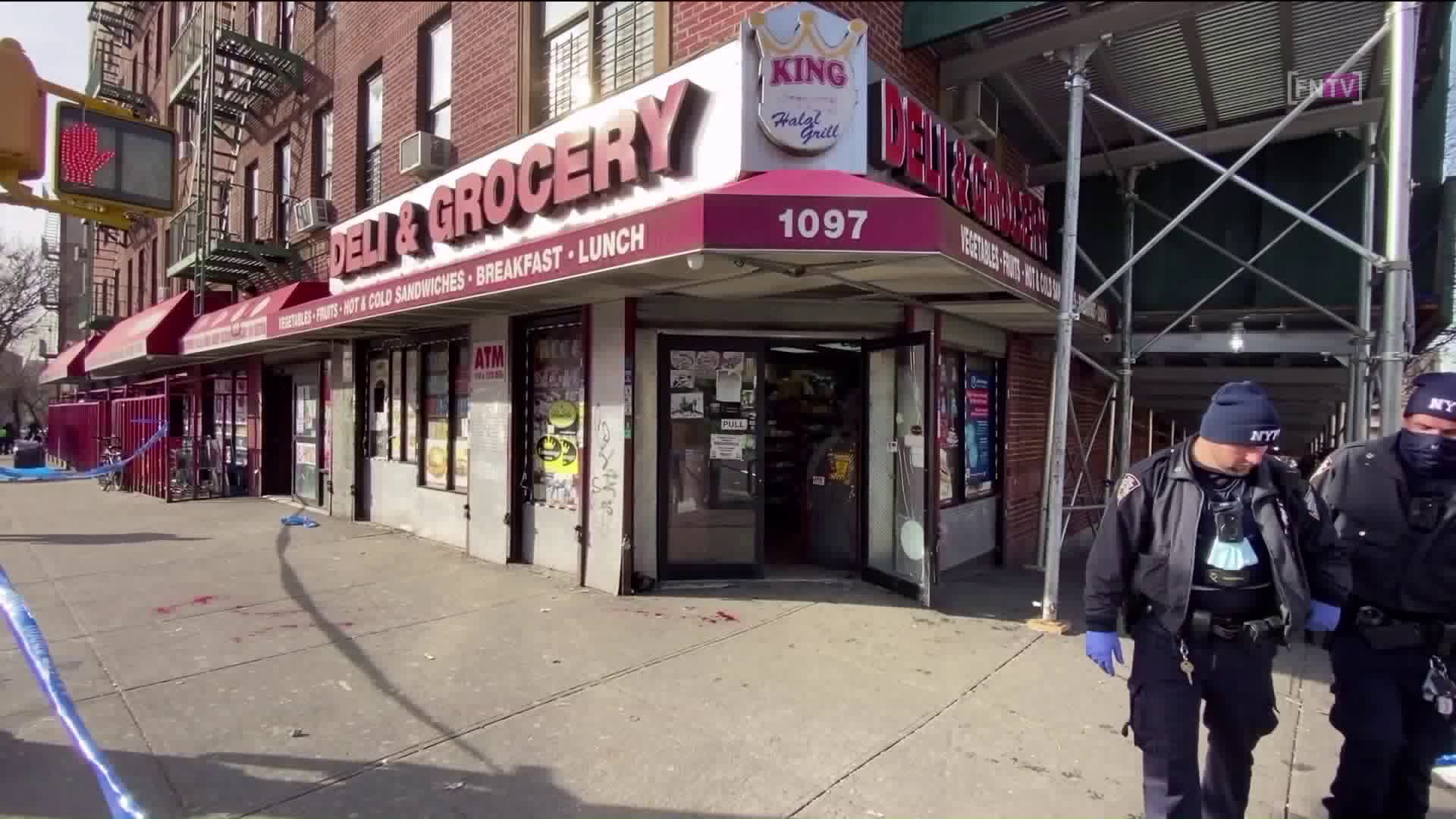 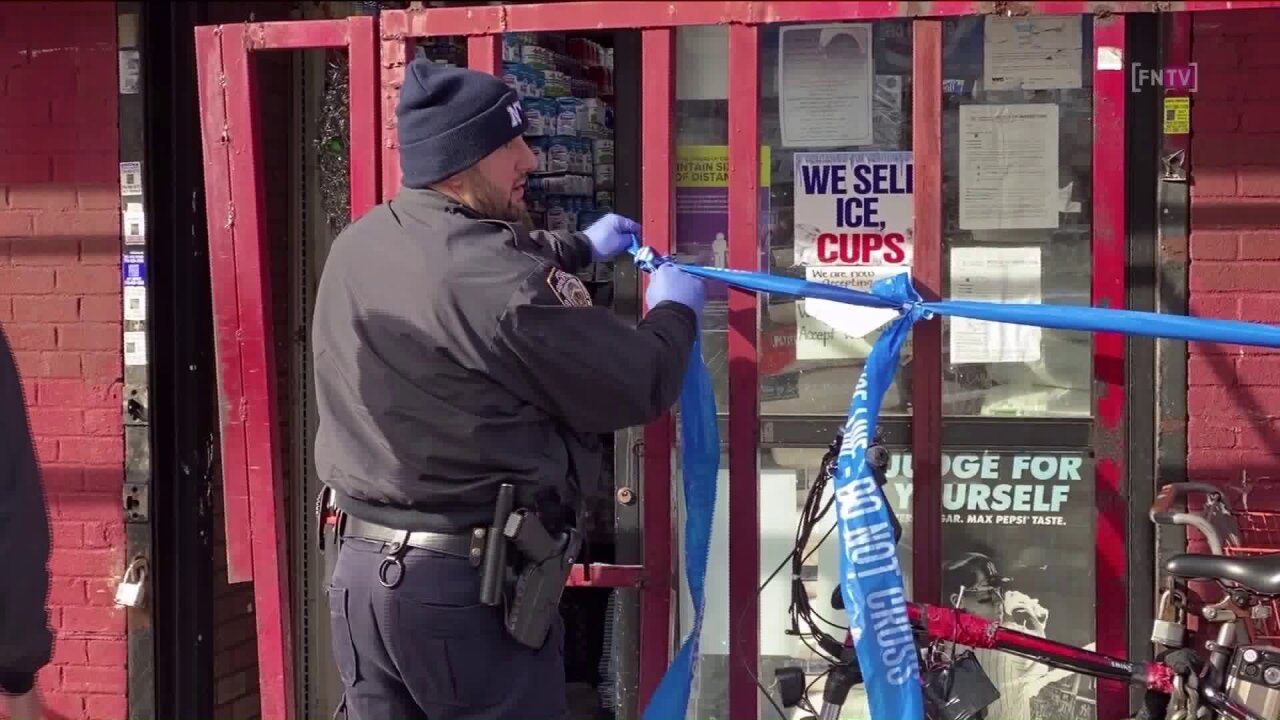 Original story:
A 16-year-old boy was killed by a gunshot wound to the neck in the Bronx on Wednesday, police said.

Officers responded to Boston Road near East 166th Street around noon after a 911 call for an assault, officials said.

The shooting happened in the doorway of a Morrisania bodega, according to authorities on the scene.

Emergency medical services rushed the teen to a local hospital in critical condition, but he succumbed to his injuries after arriving at the hospital.

Police said the victim was James Solano, 16, of the Bronx.

Police the shooter may have been wearing a black jacket and white surgical mask.

Editor's Note: Police originally said the teen was shot in the head. This story was updated when officers provided new information.