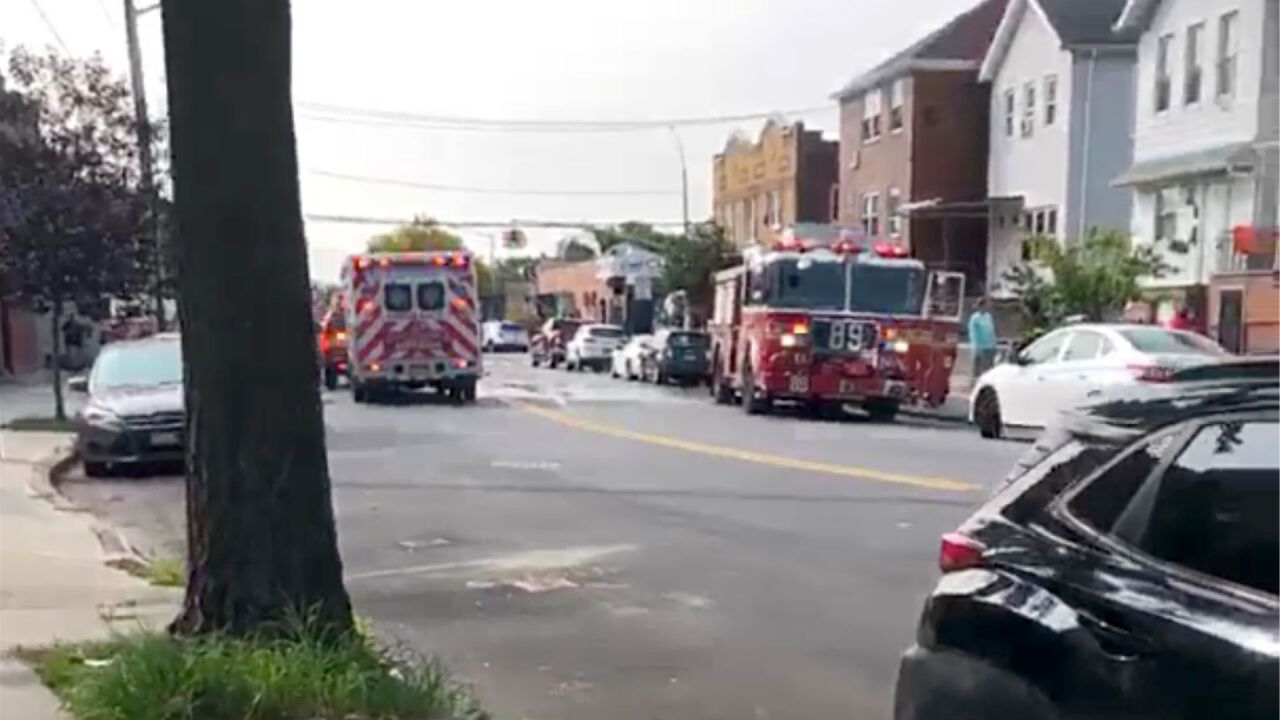 Citizen App
Authorities respond in the Pelham Bay section of the Bronx.

PELHAM BAY, the Bronx — A pressure cooker found on a Bronx street Tuesday morning has been deemed not a threat, according to the NYPD.

The bomb squad was called in after a call came in around 8 a.m. reporting a pressure cooker in front of a building on Crosby Avenue, between Roberts and Westchester avenues, in the Pelham Bay section, police said.

Authorities confirmed around 12:20 p.m. that it was just an empty pressure cooker and not an explosive device.