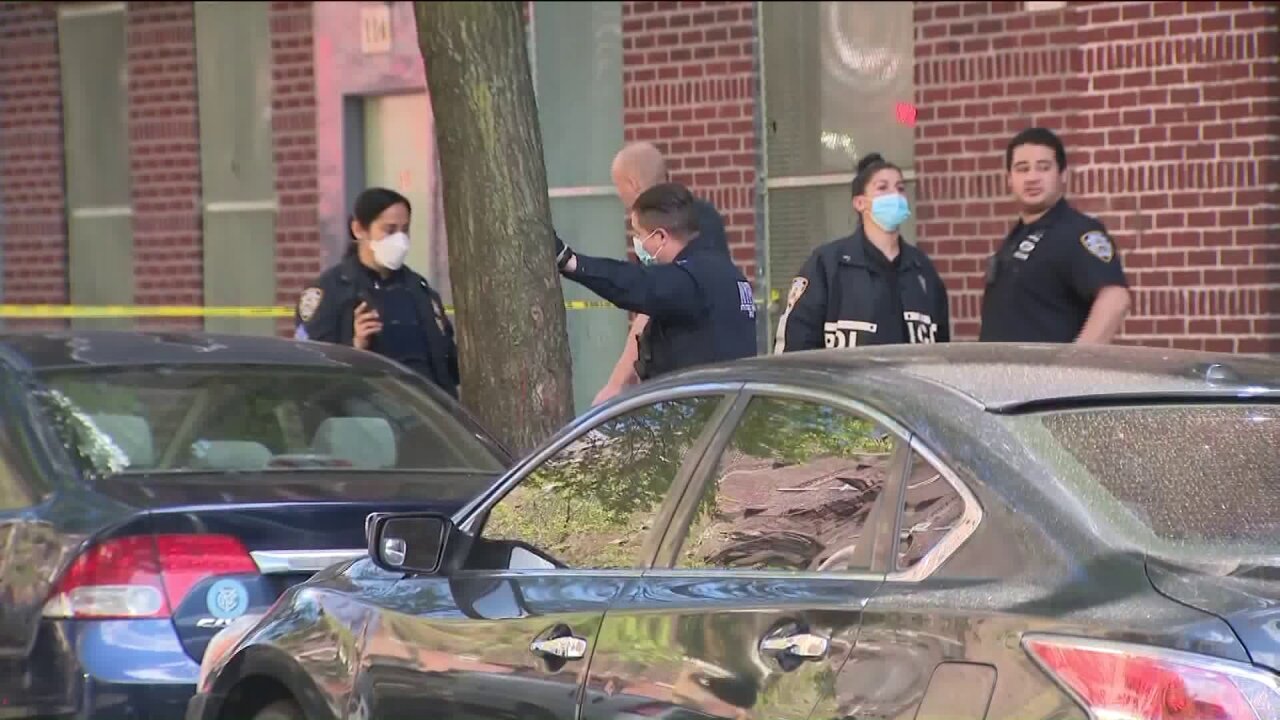 MOUNT EDEN, the Bronx — Two people were shot in the Mount Eden section of the Bronx Thursday afternoon, according to police.

The FDNY got the call at 2:33 p.m. at Walton Avenue and Elliot Place.

Police said they responded to the scene at around 2:45 p.m., with one of the two victims taken to a local hospital in serious condition. The other victim was removed from the crime scene, but a condition was not known by police.

One person is in custody, police said.