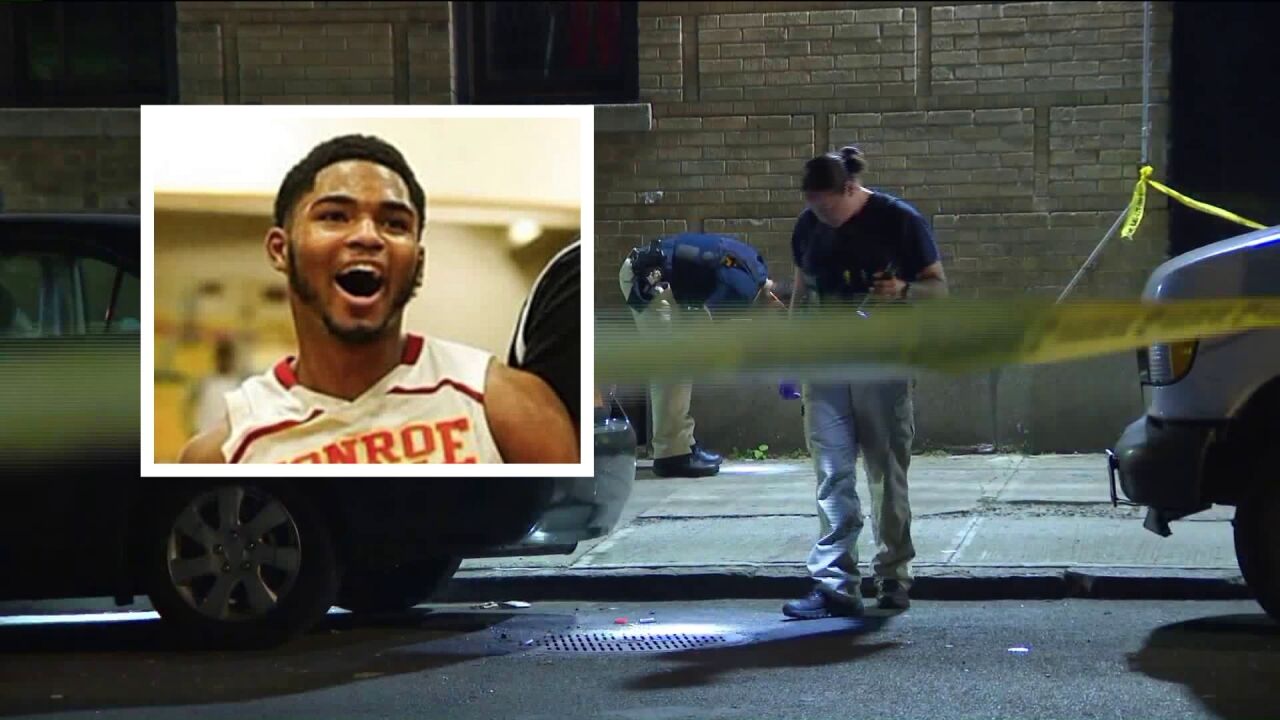 THE BRONX — A suspect has been arrested in the fatal shooting of Brandon Hendricks, a Bronx teen who was killed just days after graduating high school, police said Monday.

Najhim Luke is accused of gunning down the 17-year-old on Davidson Avenue in Morris Heights on June 28 while Hendricks was out celebrating a friend’s birthday, according to police.

The James Monroe High School graduate was a star basketball player with a bright future ahead of him. His family, friends, team and coaches were stunned by his sudden death.

Noel Ellison, Brandon’s uncle, has said it doesn’t appear the teen was the intended target in the shooting.