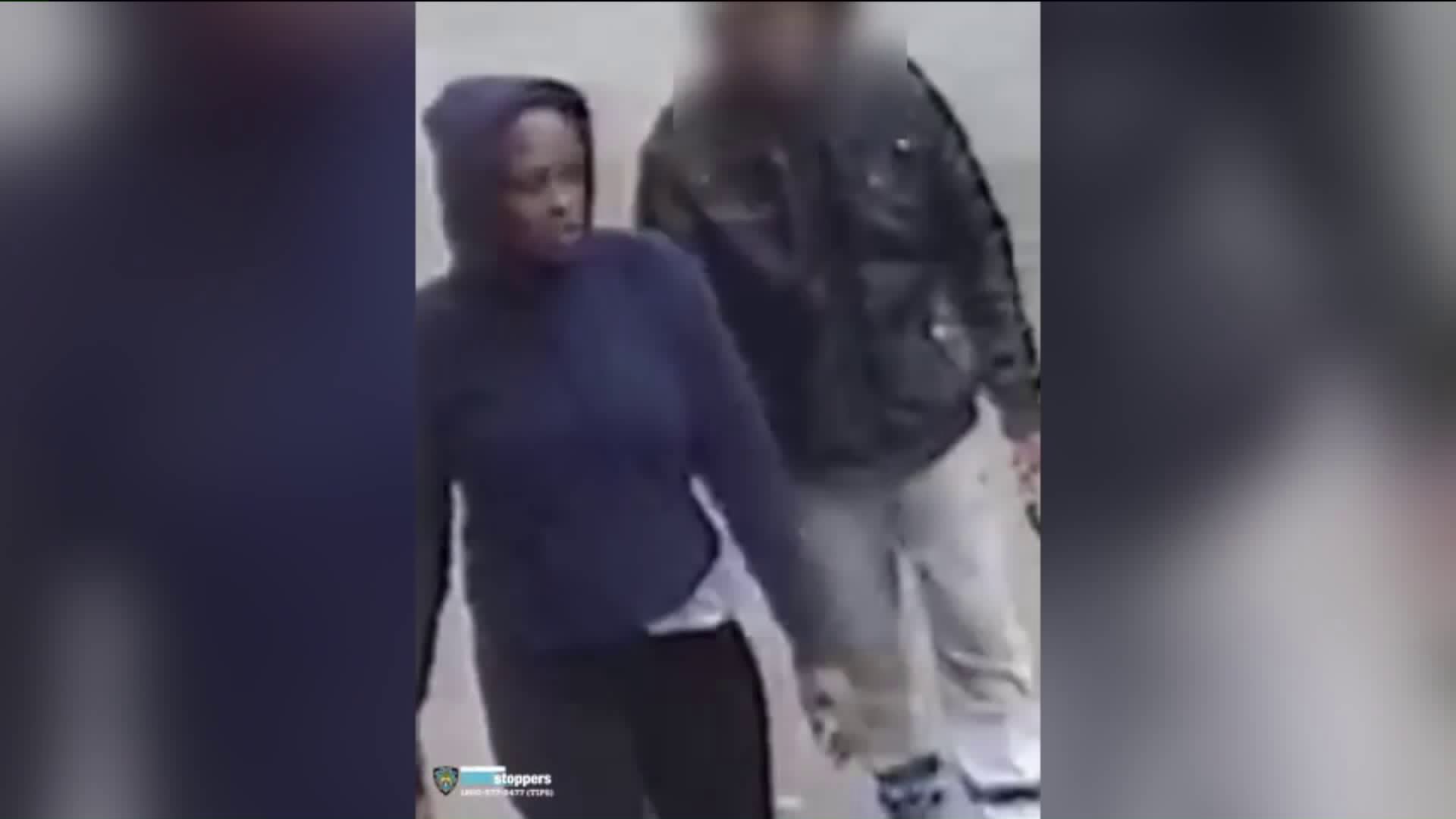 A pair attacked a man over a parking spot dispute in the Bronx.

CROTONA, the Bronx — A man and a woman are wanted for a robbery and assault of a 74-year-old man in the Bronx last week, police said.

The incident took place at 4:15 p.m. on Monday, Dec. 16 on Hoe Avenue. A 74-year-old man was siting in his car when two unknown people engaged in a verbal dispute over his parking spot.

The man proceeded to punch the victim in the face, causing a laceration to his cheek and lip. The woman then punched him in the face and forcibly removed a Metro PCS cell phone from his hand. Both fled on foot to parts unknown.

EMS took the victim to a local hospital, where he was treated and released.

The first individual is a man described as being approximately 5-feet-6-inches tall and 160 pounds with short, close cut dark hair. He was last seen wearing jeans.

The second individual is described as a woman, about 6-feet tall and 170 pounds with short dark hair. She was last seen in a purple hooded sweatshirt, black sneakers and black pants.