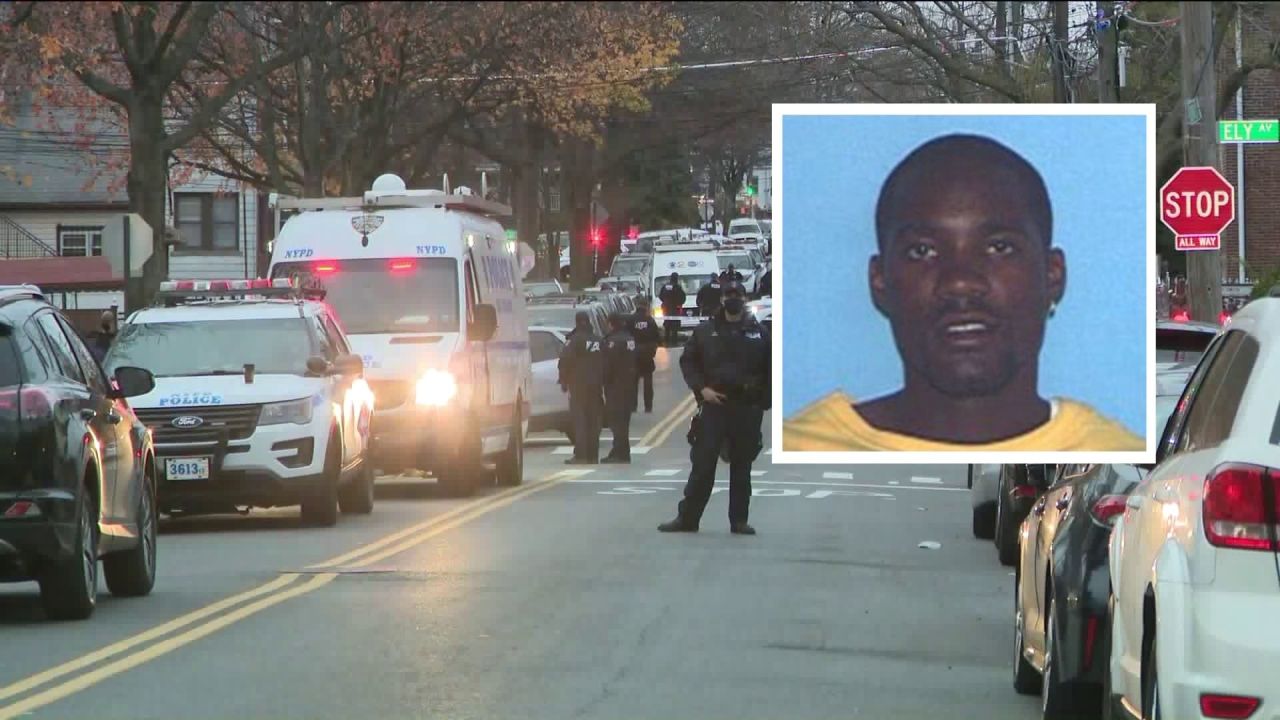 The 35-year-old was wanted for shooting Massachusetts state trooper John Lennon Nov. 20 during a traffic stop in the Cape Cod city of Hyannis. 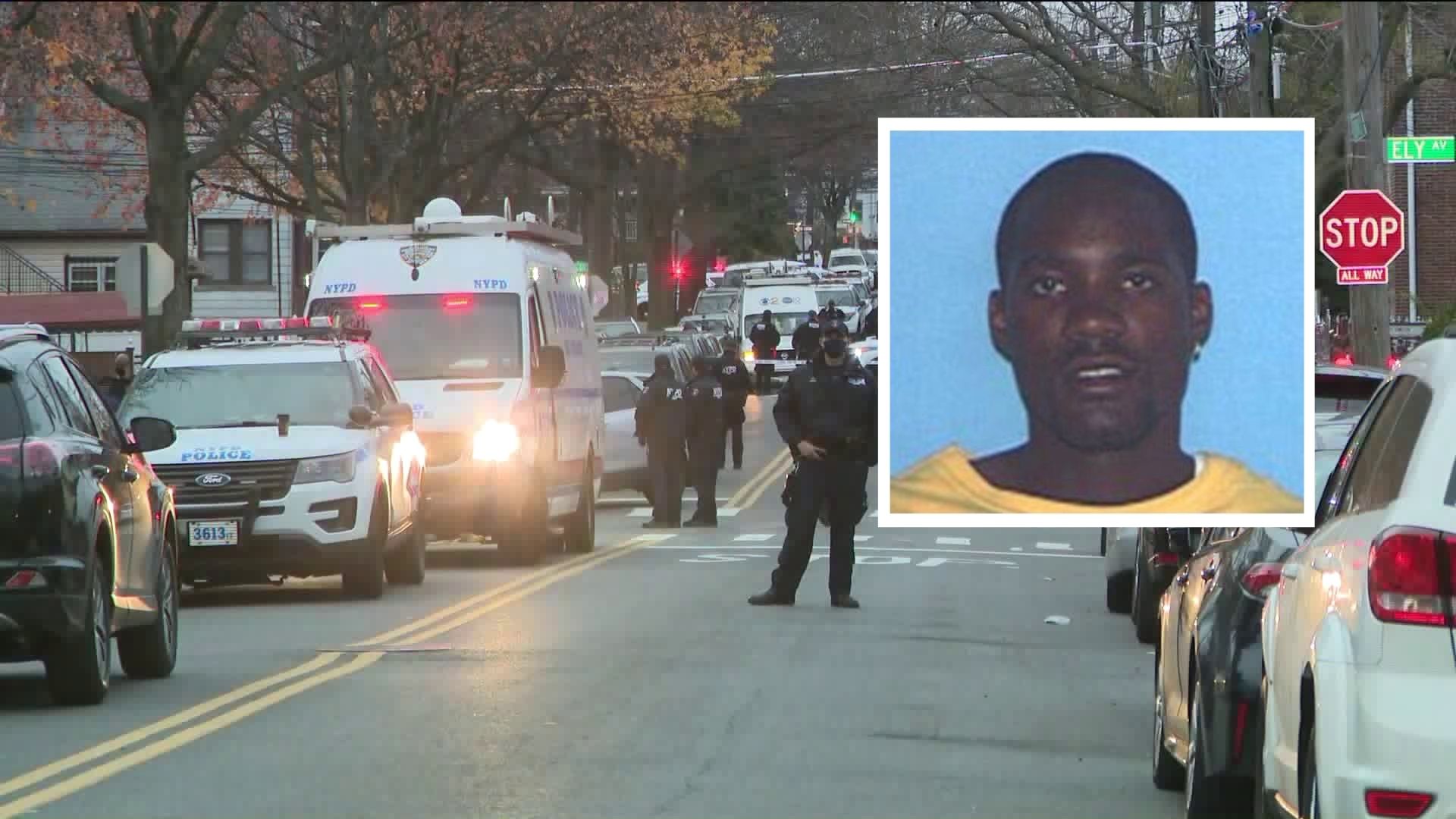 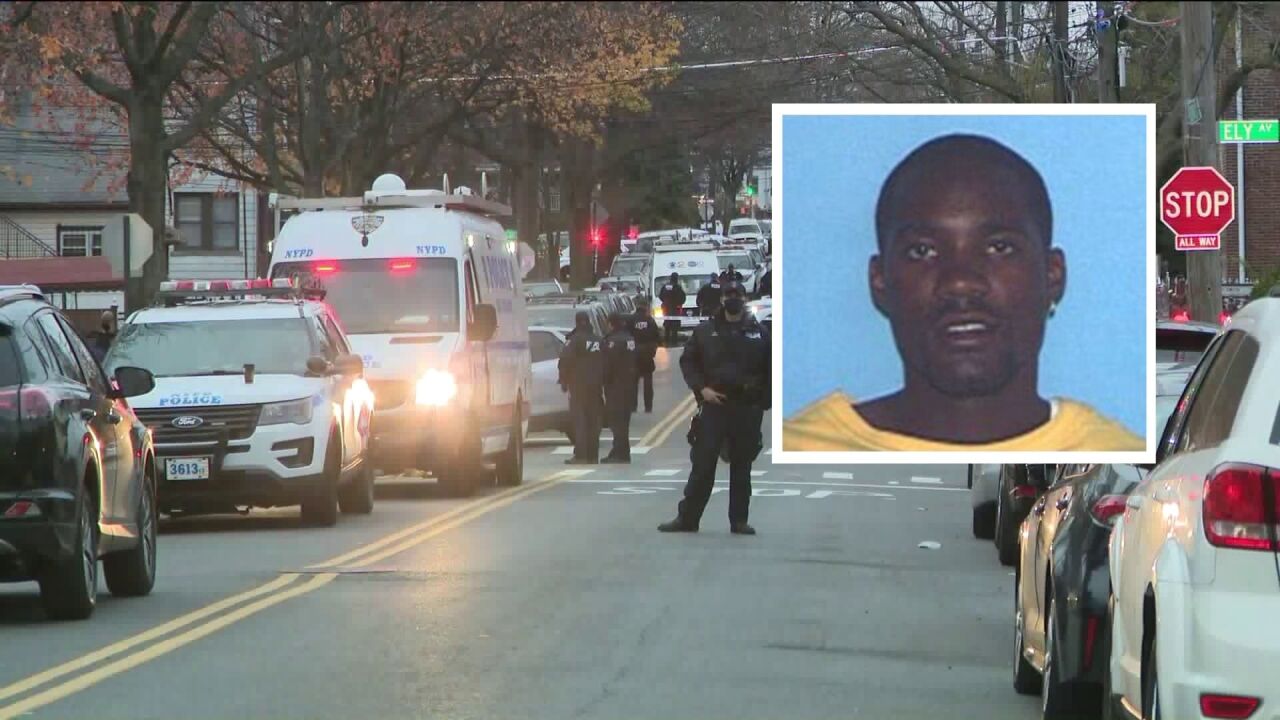 WAKEFIELD, the Bronx — Andre K. Sterling, the suspect wanted for shooting a Massachusetts state trooper before he was killed early Friday in a Bronx shootout, was accused of identity fraud and an assortment of relatively minor crimes before his death.

"He had an arrest for marijuana possession in Florida and a suspended license in Massachusetts," NYPD Chief of Detectives Rodney Harrison told PIX11 News Friday.

Harrison explained what happened about 5:30 a.m., when U.S. marshals showed up at 4085 Ely Ave. in the Bronx, looking for Sterling.

The 35-year-old was wanted for shooting Massachusetts state trooper John Lennon Nov. 20 during a traffic stop in the Cape Cod city of Hyannis.

Lennon, 28, had pulled Sterling over for a defective tail light. Massachusetts authorities said Sterling shot the trooper in the hand. The bullet ended up being deflected to Lennon's chest area, but he was saved from serious harm by his bulletproof vest.

On Friday morning, U.S. marshals showed up at the Bronx home on Ely Avenue after receiving information that Sterling, a native of Jamaica, West Indies, was hiding out there.

The resident who lives in the first-floor apartment is Grant Granderson, according to Chief Harrison.

"The owner of the apartment opened the door," Harrison said. "Sterling started shooting and U.S. marshalls in the vestibule started shooting back. Sterling was hit multiple times and died at the scene."

An NYPD detective suffered a knee injury evacuating the wounded marshals from the scene.

Chief Harrison said that Granderson, the apartment resident, is being criminally charged with harboring a fugitive. Granderson was seen with a bandage on his head being wheeled into Jacobi Hospital Friday after the shootout.

Authorities are now trying to find out more about deceased suspect Andre Sterling's background. It is believed he was most recently living in Massachusetts.