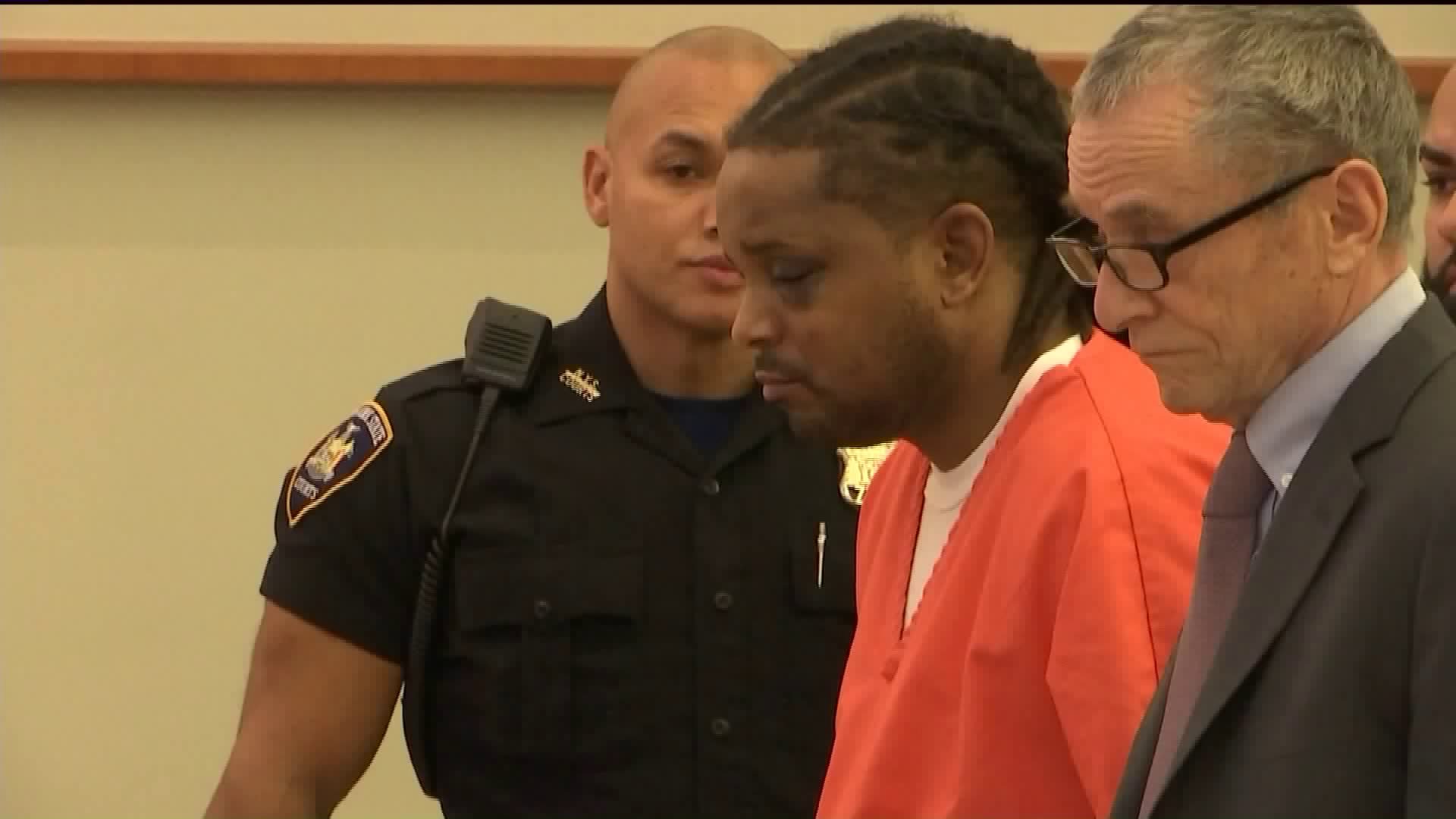 The man accused of walking into a Bronx NYPD precinct and firing shoots, striking an officer, was indicted on 12 counts of attempted murder.

THE BRONX — The man accused of shooting an officer inside of an NYPD precinct station house was indicted Friday on 12 counts of attempted murder.

Robert Williams, 45, was accused to walking into the 41st Precinct station house in Longwood in the Bronx and opening fire. One officer was shot in the arm.

Williams is accused of shooting an officer in a police vehicle nearby just about 12 hours earlier.

The hearing Friday lasted just minutes, with dozens of officers packing the court room to face the man they say went on a violent rampage and shot two of their own over the weekend.

Thursday, a police union shared a message sent to officers claiming there was a "credible threat" against them, and to remain vigilant.