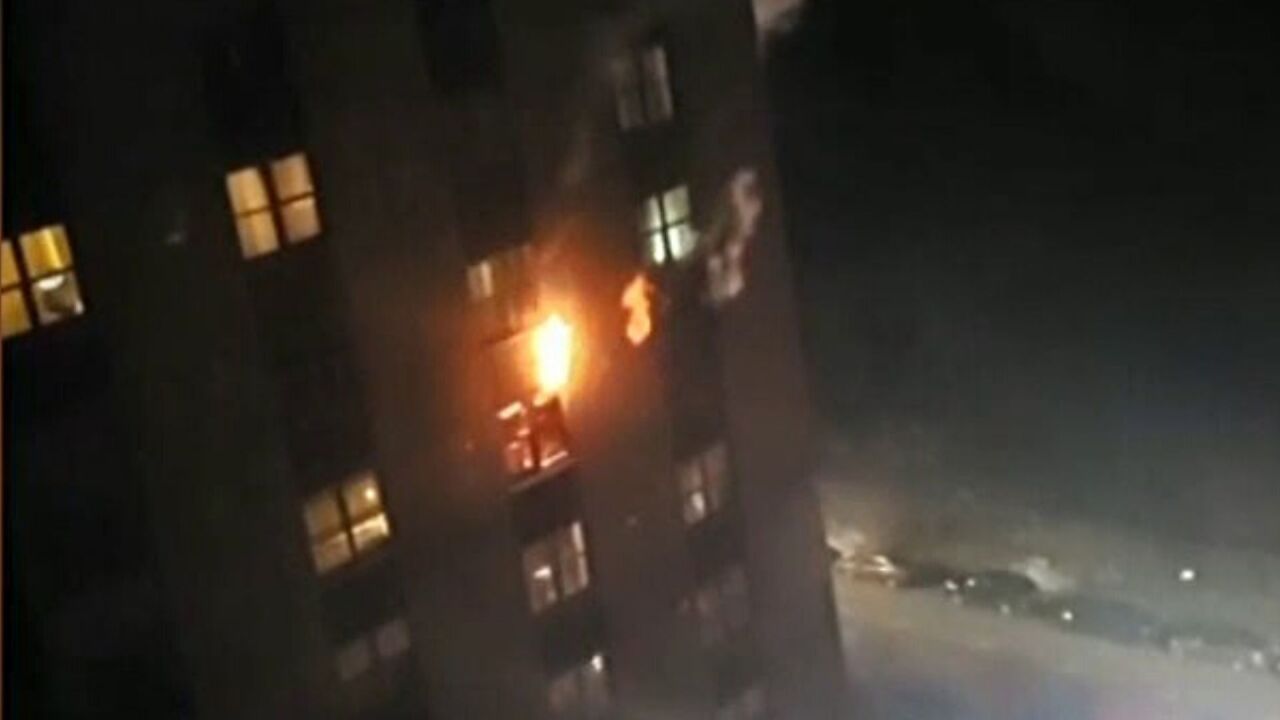 CO-OP CITY, the Bronx — A man was killed and a woman was hospitalized after a fire in a Bronx apartment building early Monday, according to police.

Authorities said police and fire crews responded around 2:45 a.m. to a 911 call for a fire inside a building at 120 Casals Place in the Co-Op City area.

Upon arrival, an 85-year-old man was found in his apartment unconscious and unresponsive, police said. EMS responded and rushed him to a nearby hospital where he was pronounced dead.

Sources identified him as a retired NYPD officer who'd joined the NYPD in 1956 and worked in the Bronx homicide unit.

A woman, 49, was found suffering from smoke inhalation in the lobby of the building and also taken to an area hospital, officials said.

The man's identity has not been released, pending proper family notification.

Two firefighters suffered minor injuries while battling the blaze but were treated on the scene, the FDNY said.

The fire was accidental, officials said. There was a working smoke alarm.