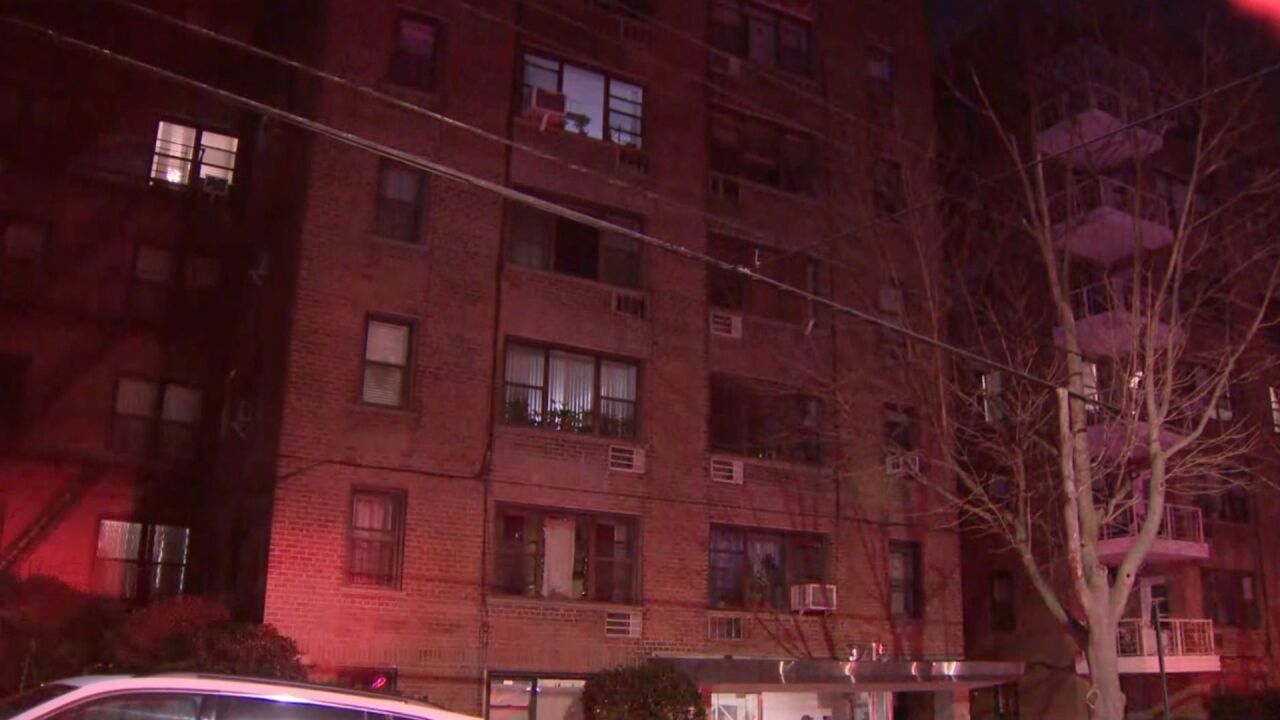 PIX11 News
A Bronx apartment building where an 84-year-old man was found dead after fire ripped through his apartment early Wednesday, Jan. 13, 2021, according to the NYPD.

RIVERDALE, the Bronx — A man was found dead after a fire ripped through his Bronx apartment overnight, the NYPD said early Wednesday.

According to the FDNY, a call came in just after 2 a.m. for flames inside a residential building at 3215 Arlington Ave., near West 232nd Street, in the Riverdale section of the borough.

Authorities said the fire broke out in a second-floor apartment in the six-story building and was officially placed under control less than an hour later by 2:45 a.m.

After firefighters extinguished the fire, police officers found the 84-year-old man, unconscious and unresponsive, in the bedroom of the apartment, police said.

EMS responded and pronounced the man dead at the scene, the NYPD said.

Officials identified the victim as Juan Melendez and confirmed he lived in the apartment.

Two other people were treated on the scene for minor injuries, according to the FDNY.

Police said the Fire Marshal will determine the cause of the fire and that as of Wednesday morning, the investigation was still ongoing.