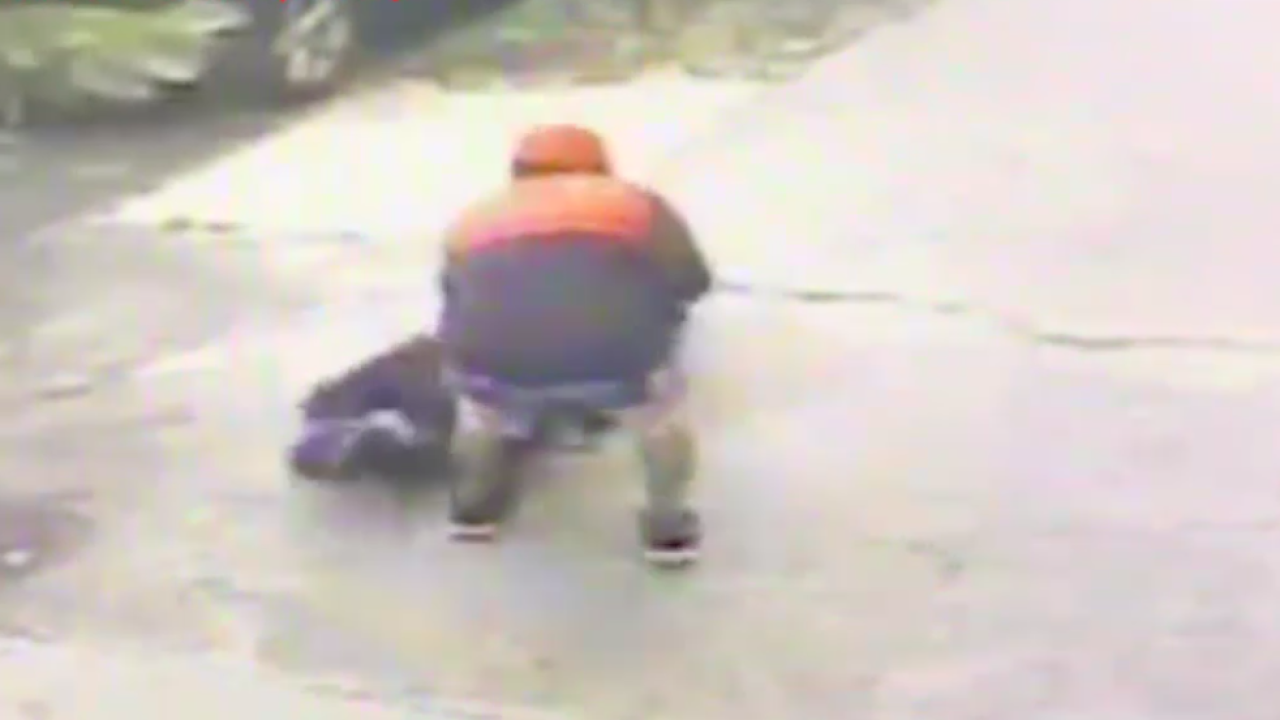 DCPI
An 80-year-old man was dragged during a robbery in the Bronx, police said.

JEROME PARK, the Bronx — An 80-year-old man was dragged along a sidewalk during a robbery in the Bronx earlier this month.

The victim was walking when he was approached from behind by someone who tried to take his backpack, police said.

The 80-year-old man resisted and fell to the ground, authorities said. He was then dragged until he released his backpack, according to authorities.

The victim suffered a minor cut to his knee, but refused medical attention.

Police released surveillance footage of the incident, asking for the public to help identify the suspect.

An 80-year-old man was dragged and robbed in the Bronx. Police are searching for the suspect.