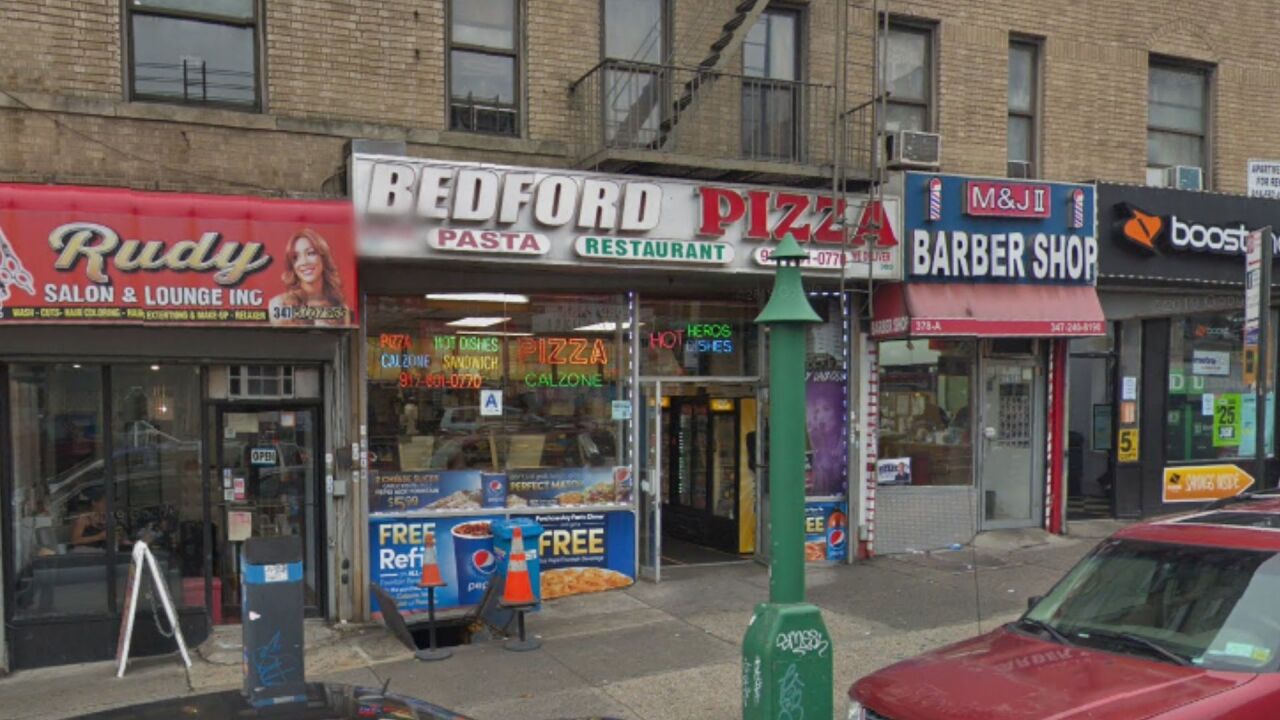 BEDFORD PARK, the Bronx — The NYPD is investigating after a man was stabbed to death outside a Bronx pizzeria Thursday evening, officials said.

Police said it happened just before 7 p.m. outside Bedford Pizza on Bedford Park Boulevard, near Decatur Avenue, in the Bedford Park area of the borough.

There was some kind of dispute before the 62-year-old man was stabbed in the lower back, authorities said.

Responding officers found the man unconscious and unresponsive on the ground, police said.

EMS responded and he was rushed to a local hospital, where he was pronounced dead.

Officials have identified the victim as Kevin Smith and said he lived less than a block away from the restaurant.

No arrests had been made as of Friday morning.