60-year-old man dies days after he was violently robbed of $1 in the Bronx: police 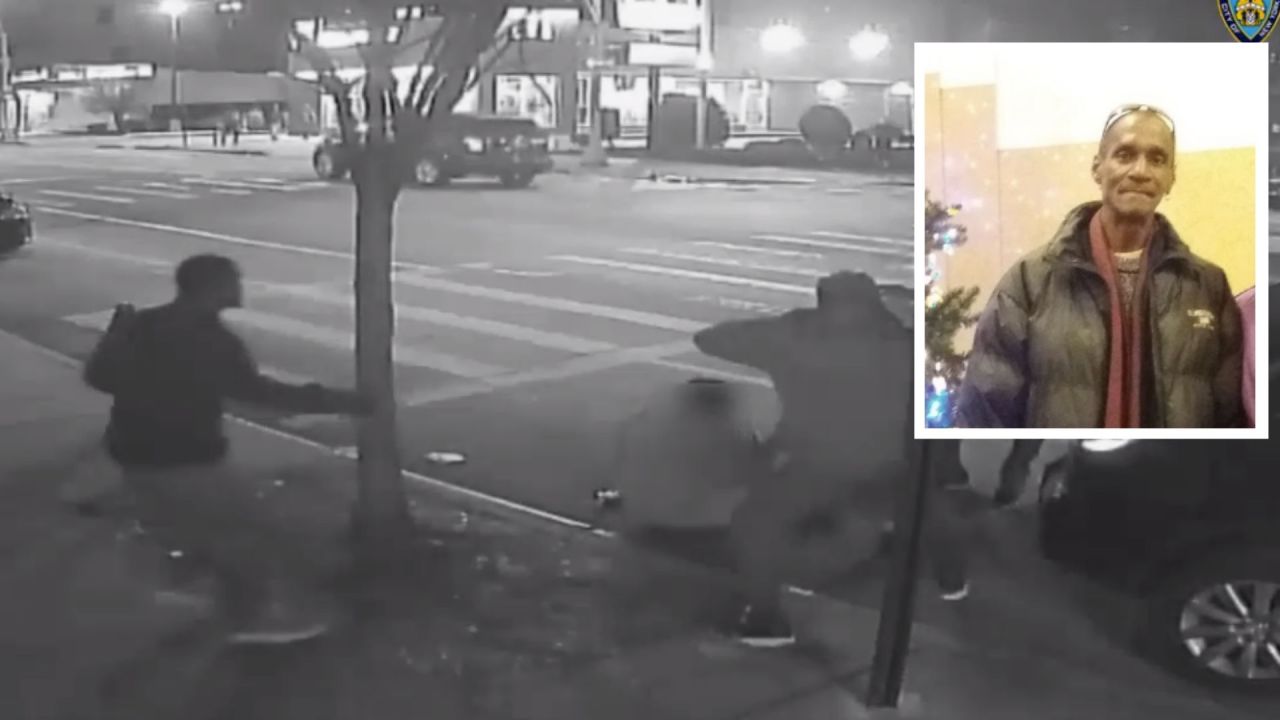 A 60-year-old man died days after he was violently robbed of $1 in the Bronx early Christmas Eve. 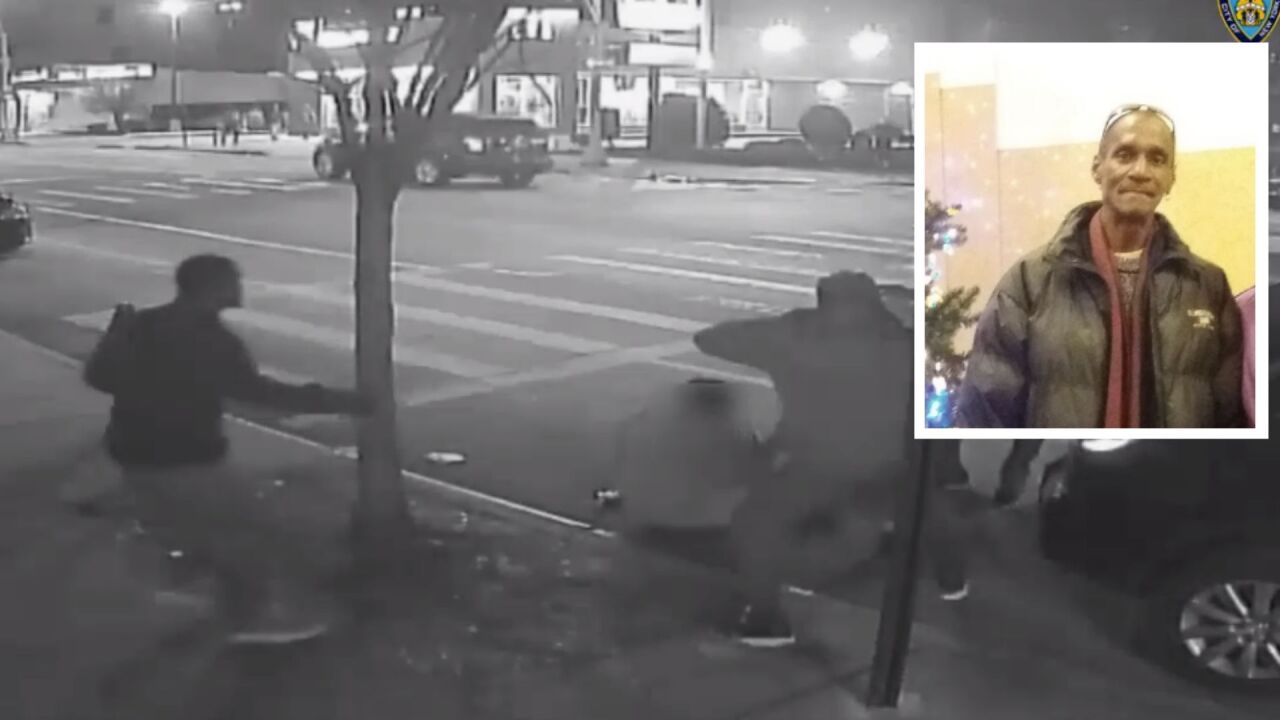 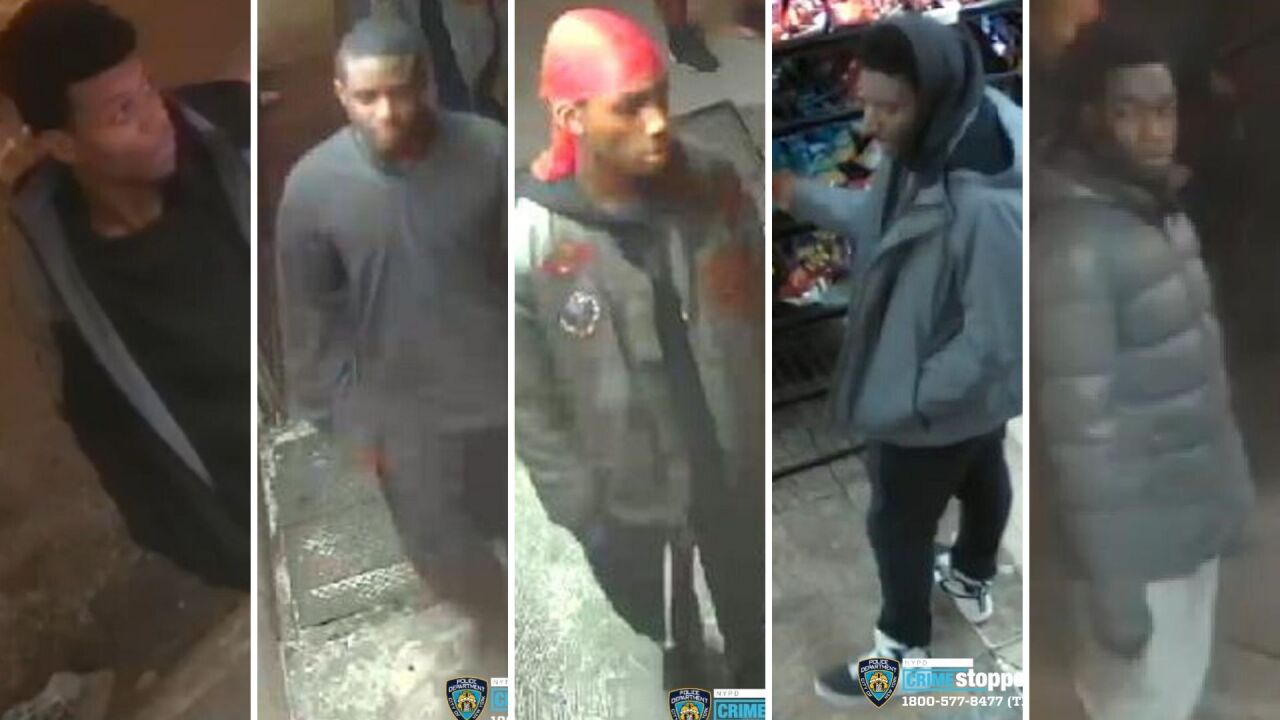 MORRISANIA, the Bronx — A 60-year-old man died days after he was violently robbed of $1 in the Bronx early Christmas Eve.

Just before 1:30 a.m. on Dec. 24, Fresnada and a 29-year-old man — his husband, Bayron Caceras —  were walking in the vicinity of Third Avenue and Boston Road in Morrisania when they were approached by several men who demanded their property, according to police.

When they refused, the suspects punched and kicked the victims, authorities said.

They fled with $1, police said.

The surviving victim is speaking out against this heartless crime which claimed the life of his husband.

"They killed my husband and if they killed him they might kill someone else and I don't want anybody else to have the pain that I'm going through,” said Caceras.

Fresnada was taken to the hospital in critical condition and died days later. Caceras refused medical attention at the scene.