4 stabbed, 1 slashed during confrontation over fireworks in the Bronx: police 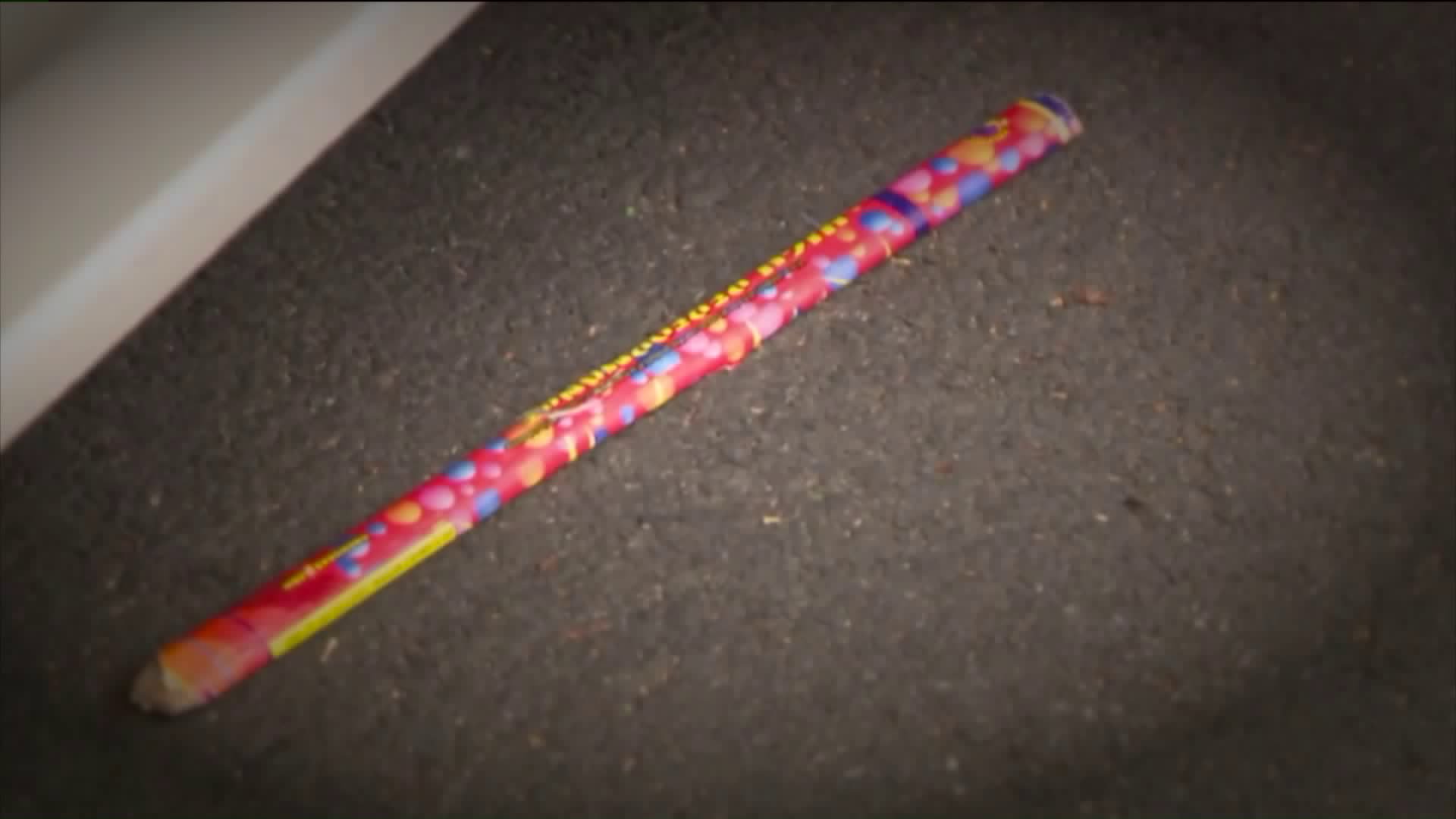 Four men were stabbed and another was slashed during a dispute over fireworks in the Bronx early Friday, police said. 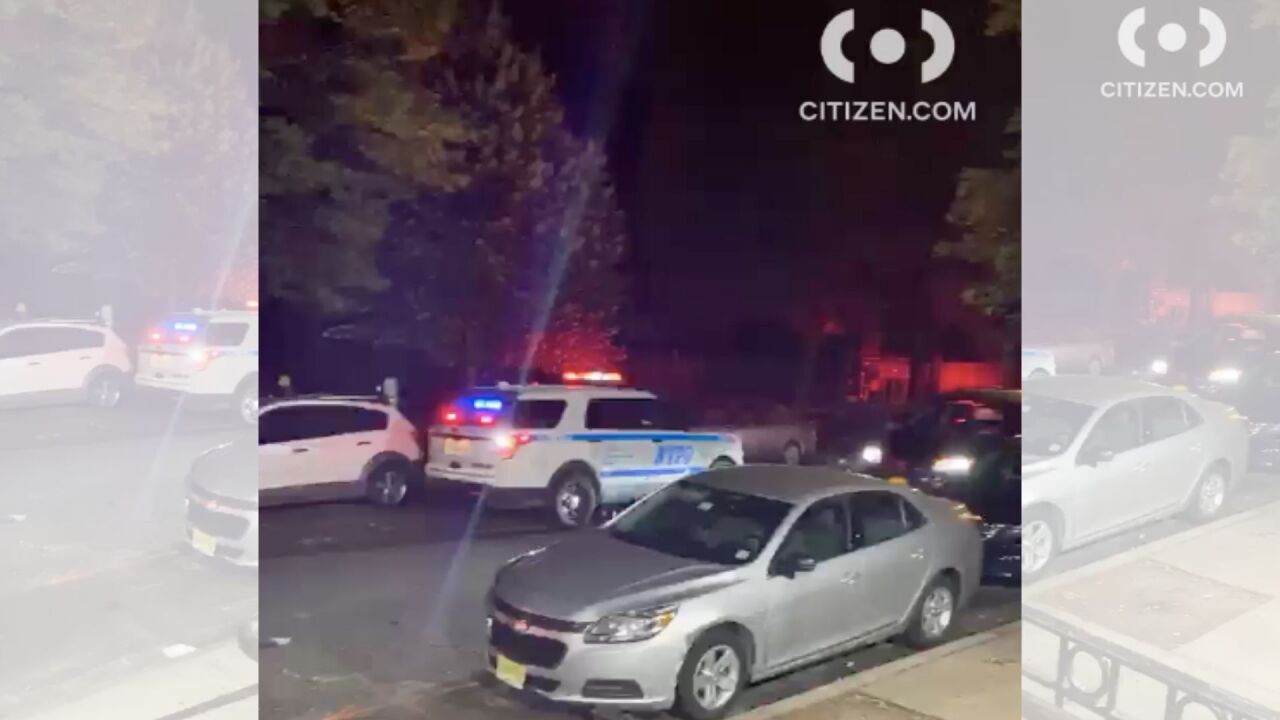 MOTT HAVEN, the Bronx — Four men were stabbed and another was slashed during a dispute over fireworks in the Bronx early Friday, police said.

It happened in around 1:30 a.m. in the vicinity of East 143 Street and St. Mary’s Street in Mott Haven, authorities said.

A 24-year-old man was lighting fireworks at the location when some of the fireworks landed near a group of people, police said.

The group confronted the man, who then began to stab them, according to police.

During the dispute, a 19-year-old man was slashed, while three other men were stabbed, police said.

The 24-year-old who lit the fireworks was also stabbed in the stomach, authorities said.

They were taken to the hospital with non-life-threatening injuries, police said.

It was unclear if the fireworks were aimed at the group or if it accidentally landed near them.

This comes as New York City has been cracking down on illegal fireworks as complaints over the city skyrocketed within the past month.