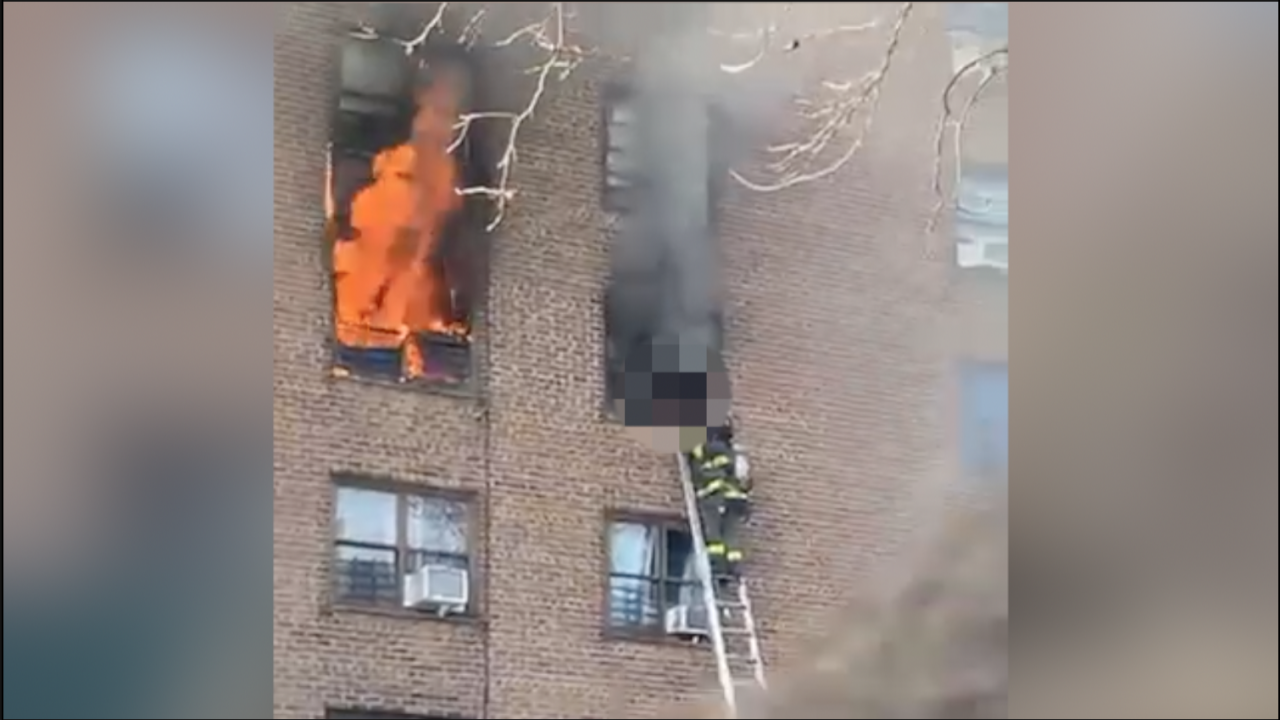 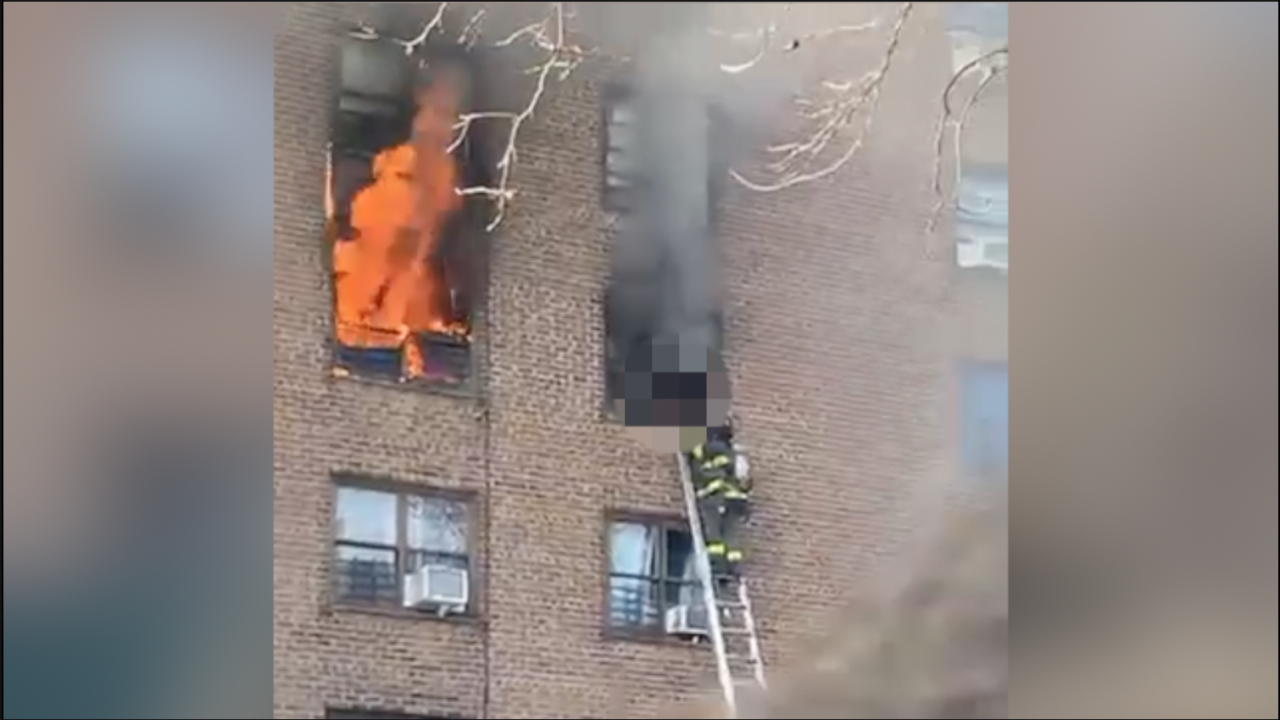 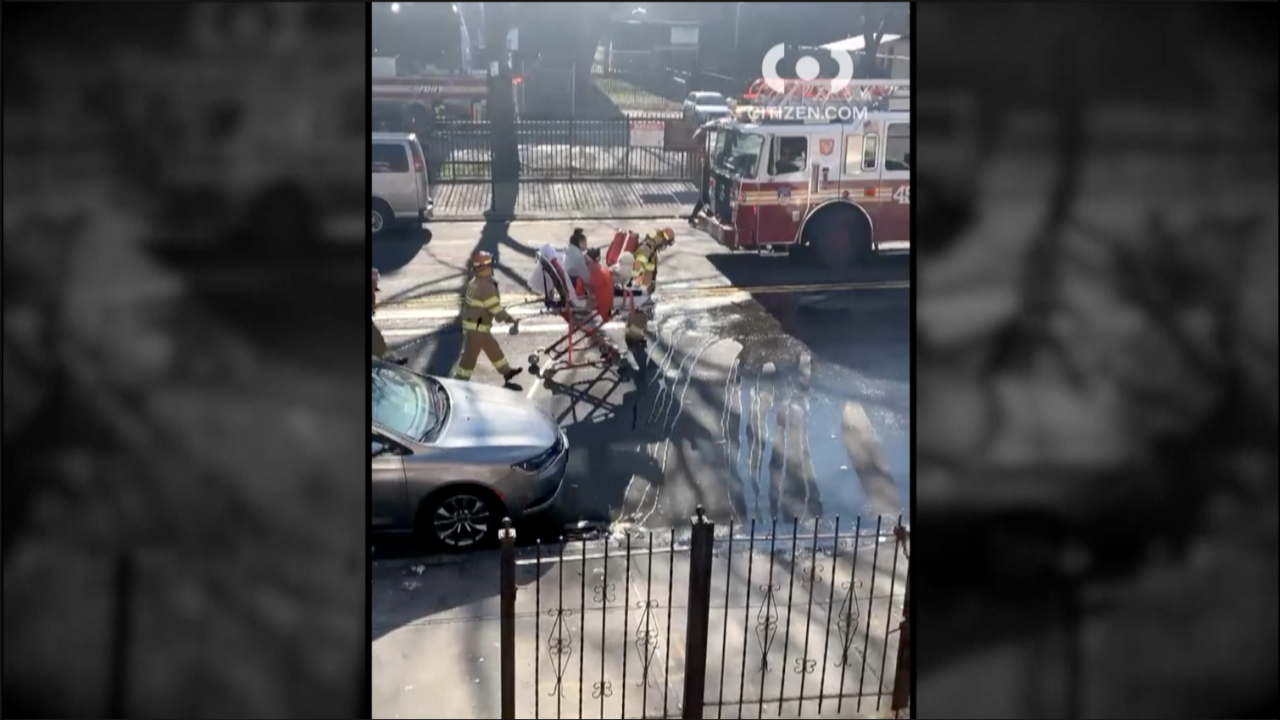 The raging blaze broke out inside an apartment at the Sotomayor Houses in Soundview. With the fire spreading and smoke quickly filling the fourth floor unit, cellphone video captured one of the victims seeking help from an apartment window.

"We provided advanced life-saving care, we had a total of 12 patients, four who are critical," said Paul Minao of the

Hours after the fire broke out, parts of the fourth floor hallway at the NYCHA building were charred. Tachara Miller, who lives next door to the apartment that caught, fire dialed 911. Firefighters had to rescue her and her kids.

Among the 12 people who were injured, two were firefighters. The four in critical condition are all in the same family, well known to residents.

Fire Marshals on Wednesday deemed the fire accidental and said it was sparked by the lithium ion battery in an electric scooter stored in the home's living room.

Fire officials also said the smoke alarm was not operational in the apartment.