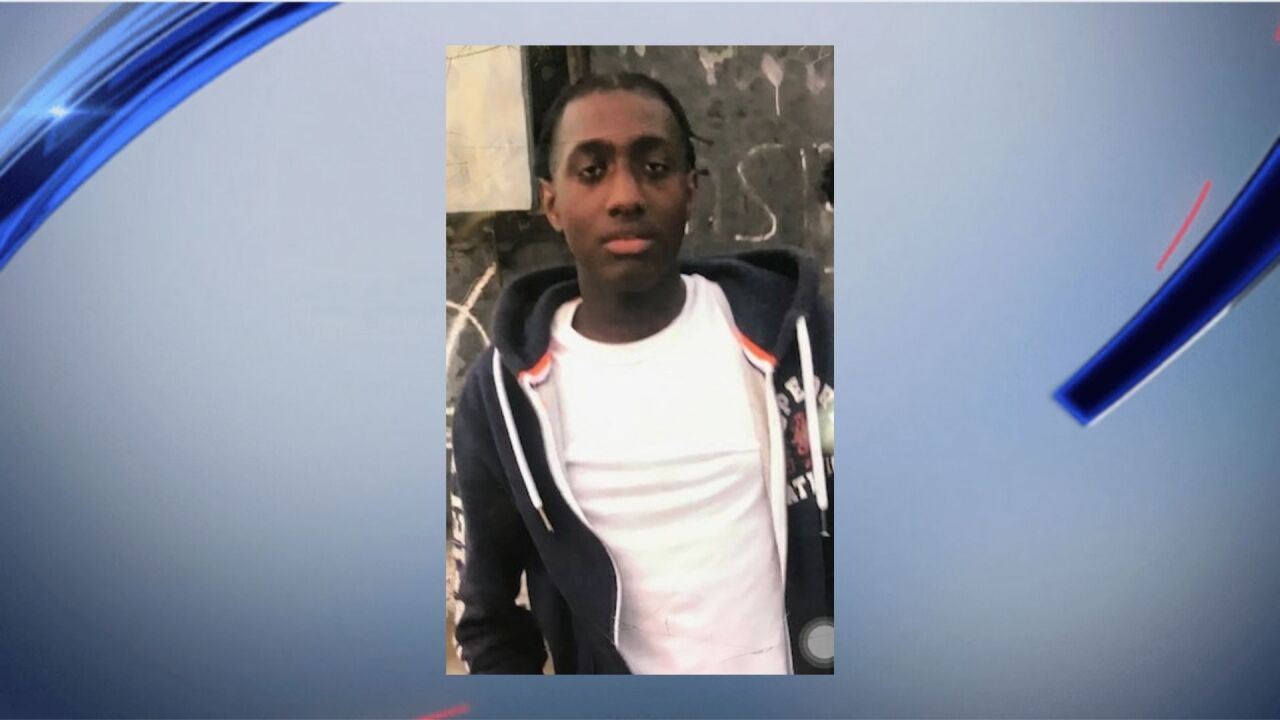 NYPD
Photo of an individual wanted for questioning in connection to the fatal stabbing of a 20-year-old woman in the Bronx on Nov. 2, 2020, police said.

Jaden Davis, 17, of the Bronx, faces charges of murder, criminally negligent homicide and two counts of criminal possession of a weapon, according to police.

Nyla Bond was found stabbed in the chest outside her father's apartment in a building near Macombs Road and Inwood Avenue on Nov. 2, authorities said.

Bond knocked on her dad's door for help before he found her wounded in the hallway, according to police.

Authorities said the stabbing was not a random attack.

It appears Bond had some kind of relationship with the 15-year-old girl, police said.

Bond allegedly posted explicit photos of the teen online, according to investigators. The girl asked the teen boy to help her attack Bond, authorities said.

It’s unclear how Davis knows the other two suspects.