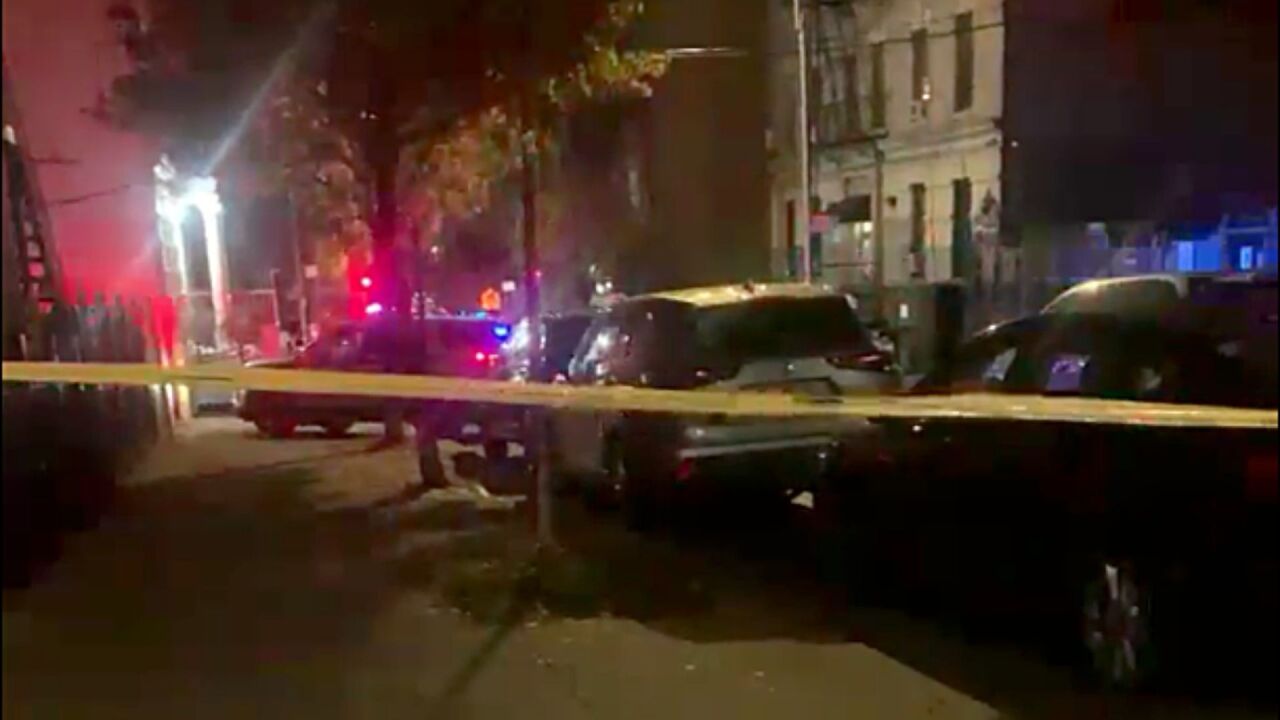 Citizen App
NYPD officers investigating after three men were wounded when an unknown gunman opened fire on Monday evening, Nov. 9, 2020 on East 157th Street in the Melrose section of the Bronx, police said.

MELROSE, the Bronx — Cops are investigating after three men were shot when an unknown suspect opened fire on a Bronx street Monday evening, the NYPD said.

Police said the three men were struck when gunfire erupted just before 6 p.m. on a residential block of East 157th Street, near Elton Avenue, in the Melrose section of the borough.

Additionally, officials said a 25-year-old man was shot twice in the chest. An NYPD spokesperson said his injuries were more serious but his condition was not clear early Tuesday.

Police said the suspected gunman fled the scene in a black car.

The NYPD said the investigation was ongoing.