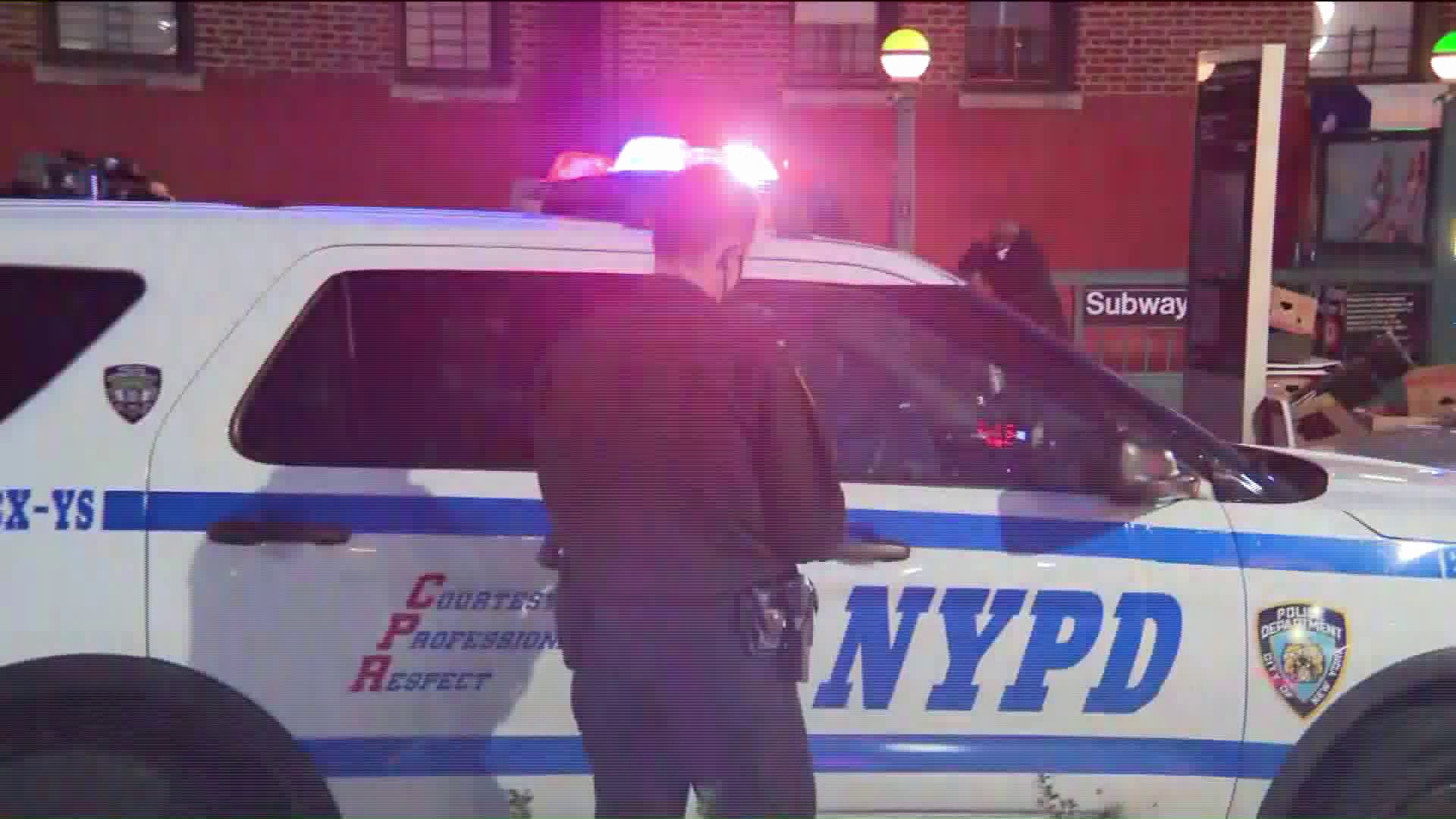 MT. EDEN, the Bronx — Three people including a teenager were shot in the Bronx Monday afternoon, officials said.

First responders were called to East 170th Street at Grand Concourse in Mt. Eden around 3:10 p.m. for reports of a gunshot wound, according to the FDNY.

Police said the suspect walked up to the three victims and opened fire.

All three were taken to area hospitals. Their conditions and extent of injuries were not immediately available, though officials said their injuries did not appear to be life-threatening.

The suspect fled the scene.