Man in custody for two police-involved shootings in the Bronx in 12 hours: cops 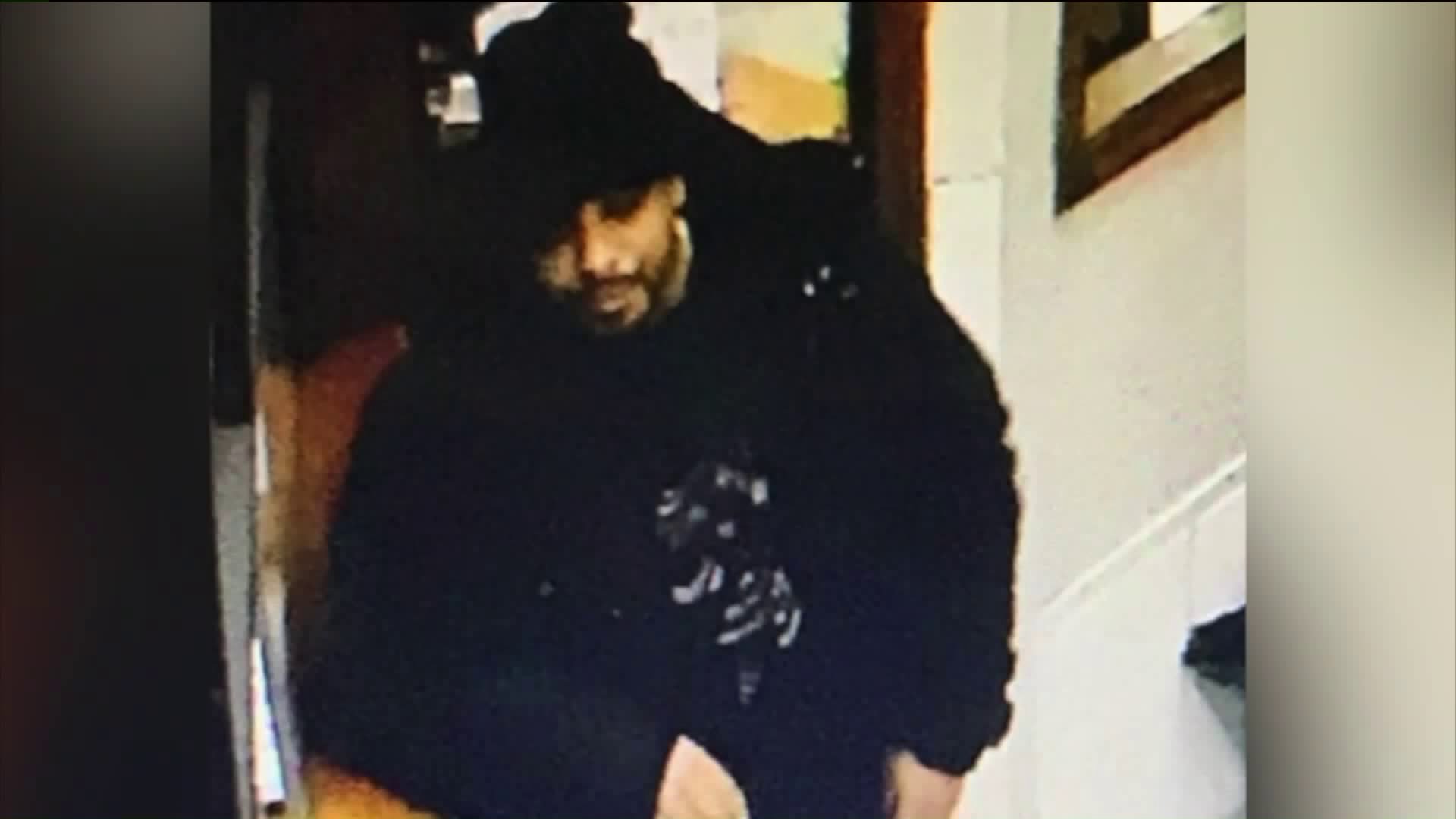 Authorities say a gunman was taken into custody Sunday after attacks that morning and the night before wounded two officers. 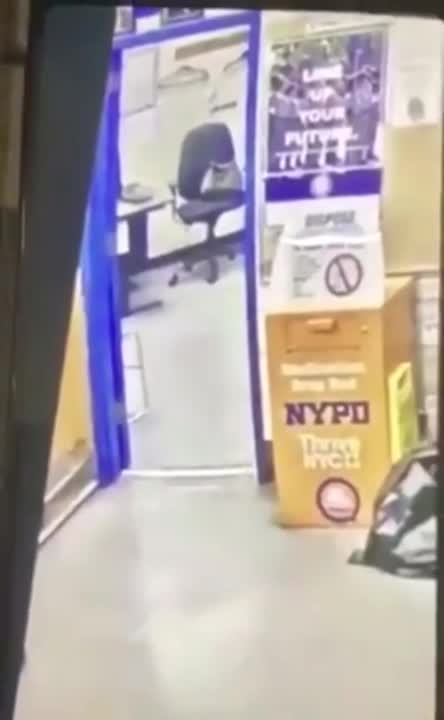 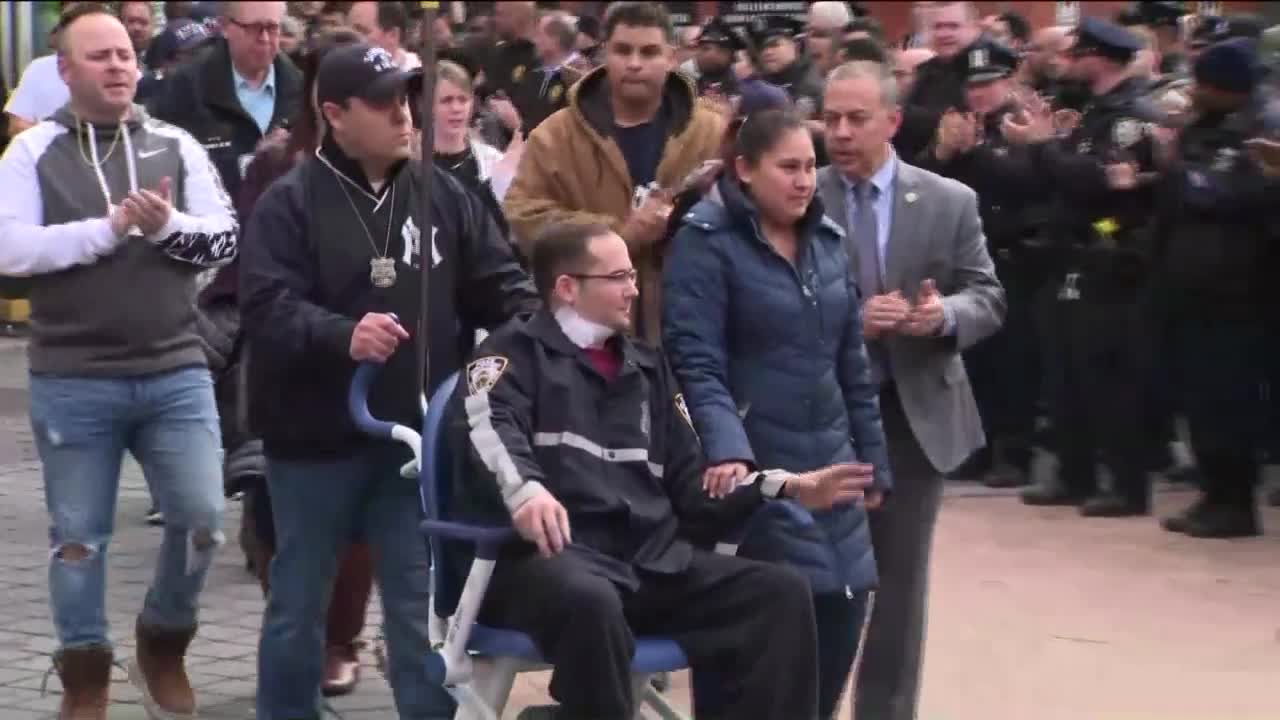 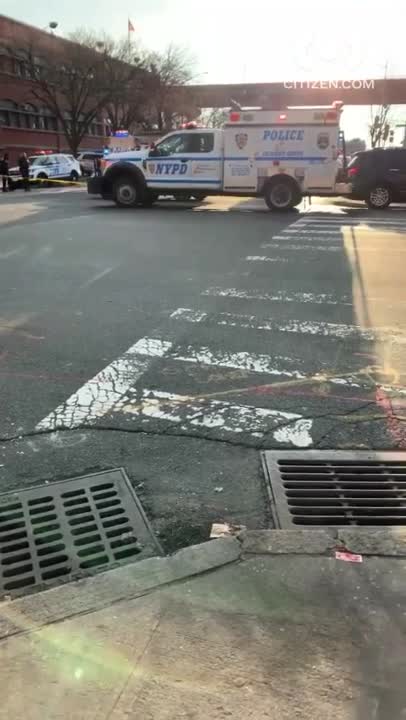 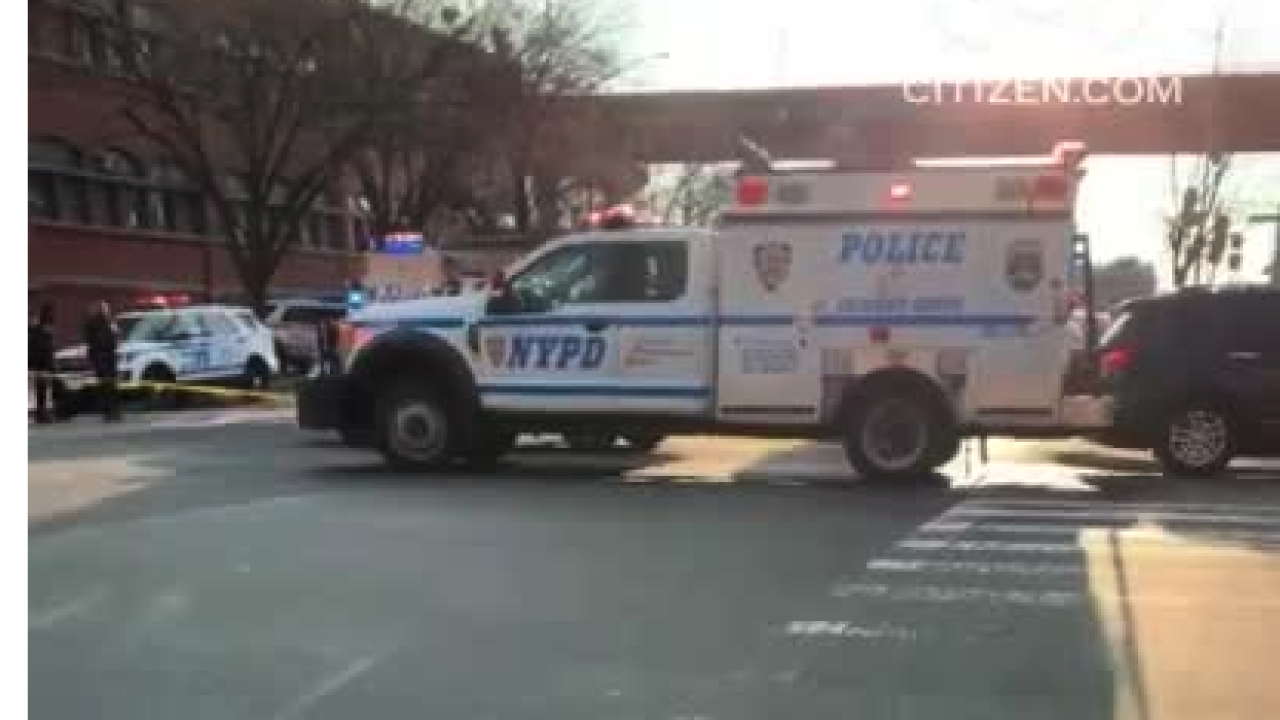 LONGWOOD, Bronx — Police said they have a man in custody in connection with two police-involved shootings in 12 hours in the Bronx.

Authorities described the man, Robert Williams, as a "career criminal," who in 2002 was convicted of attempted murder.

Surveillance video shows a man walked into the 41st precinct station house in Longwood—and then opened fired around 8 a.m on Sunday. He stopped shooting, cops say, when he ran out of bullets—then dove on the ground and tossed his gun.

An officer was shot in the arm but is expected to be OK, authorities said.

WATCH: Gunman inside the 41-PCT opens fire on NYPD Officers. He lays down after running out of bullets. @PIX11News pic.twitter.com/EHe4UmEtlp

In a news presser outside of Lincoln Hospital, where the injured officers were taken for their injuries, Mayor Bill de Blasio said that both shootings were premeditated attacks on NYPD.

"This was an attempt to assassinate police officers," de Blasio said. "We need to use that word because it was a premeditated effort to kill, and not just to kill other human beings but to kill those who wear a uniform that represents all of us."

The shooting inside the precinct station house comes after an attack on two officers Saturday night, just blocks away, cops said.

One of the officers in that shooting was hit in the chin and neck. He has been released from the hospital.

De Blasio expressed gratitude that the officers who were shot are alive. "An attack on a police officers is an attack on all of us," de Blasio said.

Authorities said they expect both officers to recover from the shootings.