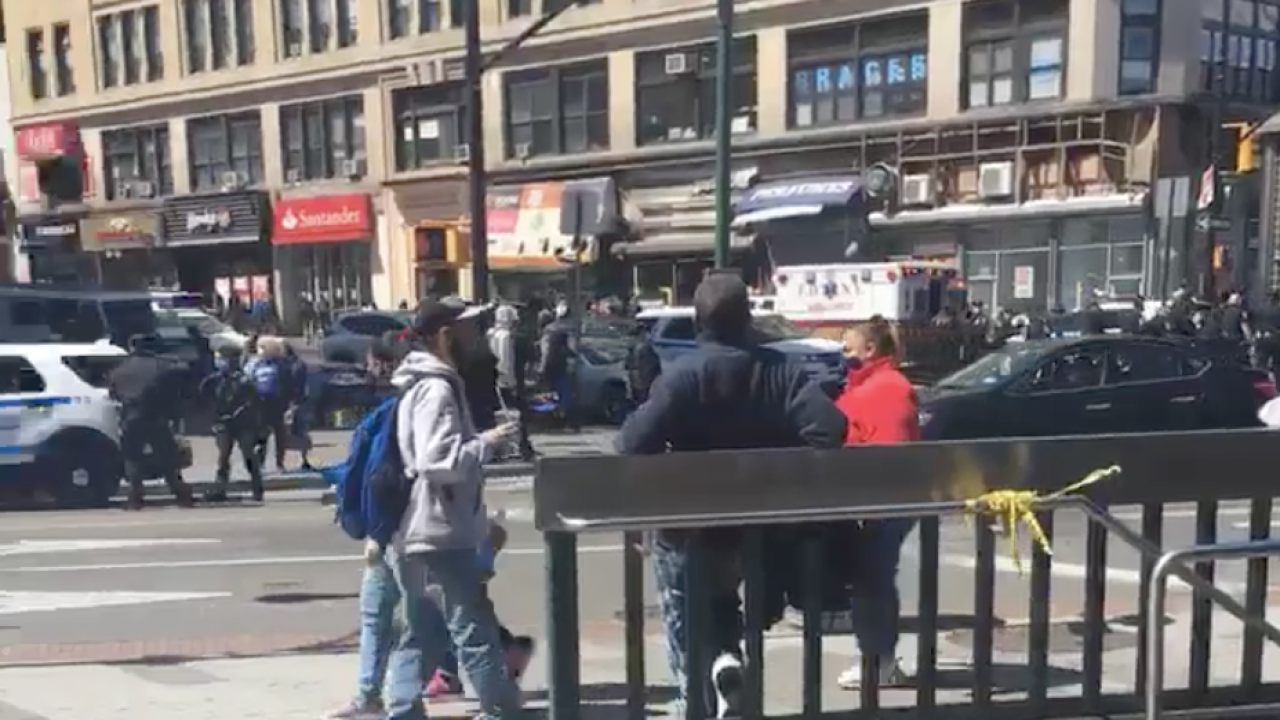 MOTT HAVEN, the Bronx — Two men are in local hospitals after being stabbed on a subway platform in the Bronx Wednesday, according to police.

The incident took place at 2:27 p.m. on the northbound platform at East 149th Street and 3rd Avenue in Mott Haven. Two 26-year-old men were standing on the platform when a 55-year-old man engaged in a verbal dispute with them.

The 55-year-old man then pulled out a knife and stabbed both 26-year-olds in the shoulder, back and arms, causing each lacerations. One of the victims was able to get the attention of a police officer.

The suspect was taken into custody. The victims were taken to a local hospital.