2 sought after man beaten, robbed in the Bronx 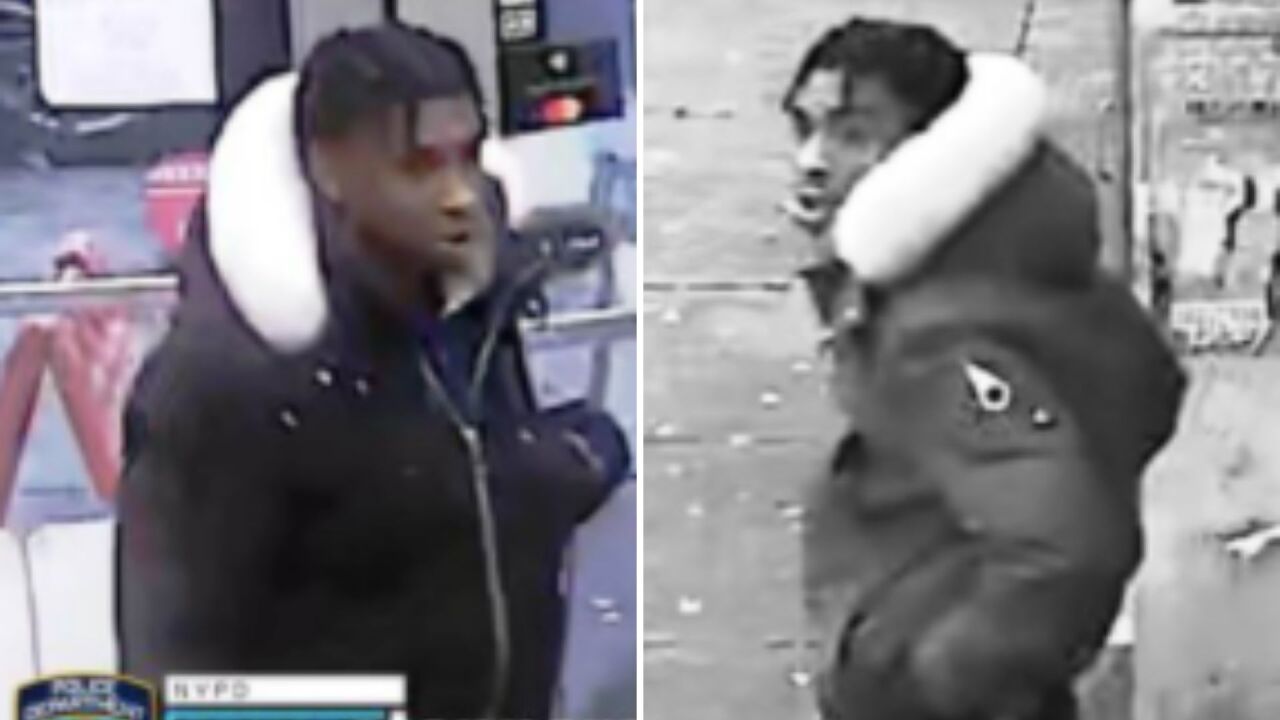 NYPD
Police are searching for the two men who allegedly beat and robbed another man in the Bronx.

CONCOURSE VILLAGE, the Bronx — Cops are searching for the two suspects who allegedly beat and robbed a man in the Bronx Saturday afternoon.

A 21-year-old man was getting into his car in front of a deli grocery in the vicinity of Morris Avenue and McClellan Street around 4:10 p.m. when he was approached by two people who demanded money, police said.

When the victim informed the suspects he had no money, they walked him into a nearby laundromat and forced him to use his ATM card, according to police.

The account was empty, and the suspects began to punch the victim and take $23 in cash from him, authorities said.

The victim was taken to the hospital where he was treated and released.