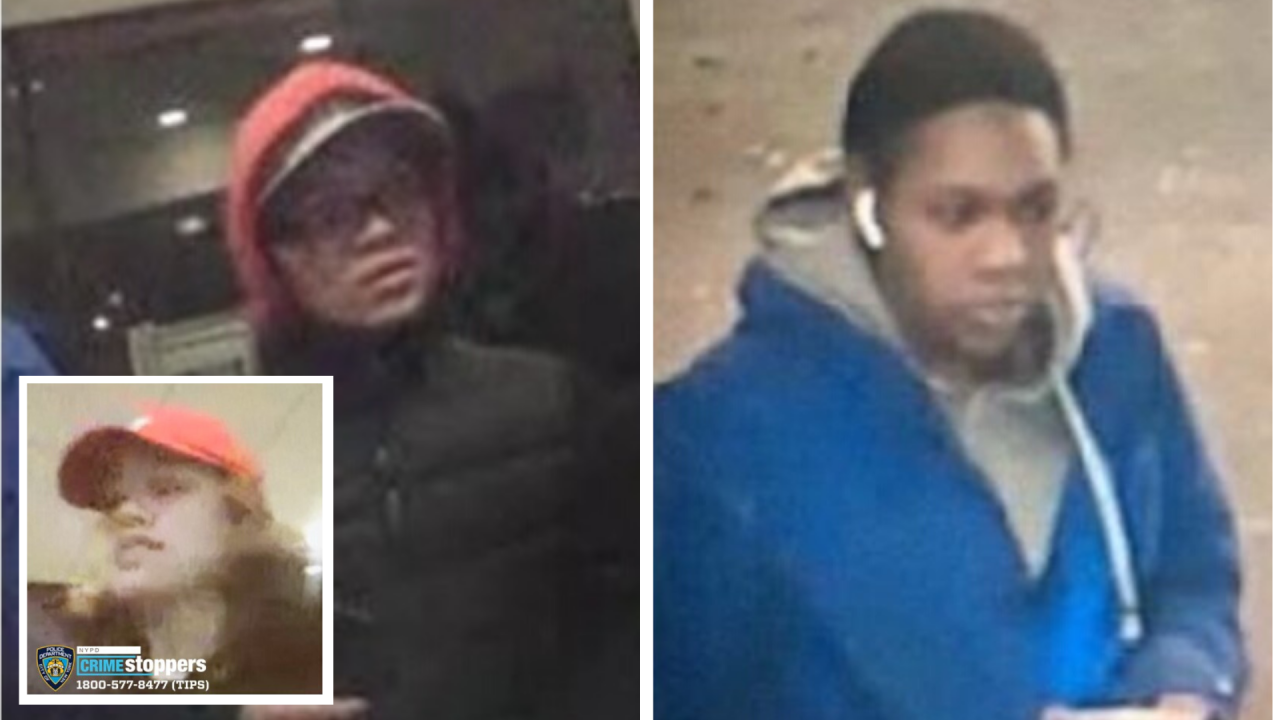 THE BRONX — Authorities have made two more arrests in connection to the death of a woman who was beaten at a Bronx ATM.

Francis Morales, 21, and Chanell Arroyo, 20, were taken into custody and face murder and robbery charges, according to police.

A third person, Reign Harney, 21, was taken into custody on Feb. 27 and faces the same charges, according to police.

Tamara Sinclair died 10 days after she was attacked at an ATM in the Bronx, police said.

Sinclair, 43, was at a Bank of America location near the corner of Pelham Parkway and White Plains Road when she was beaten on Feb. 11, officials said. She'd argued with the attackers before the assault. They threw her to the ground.