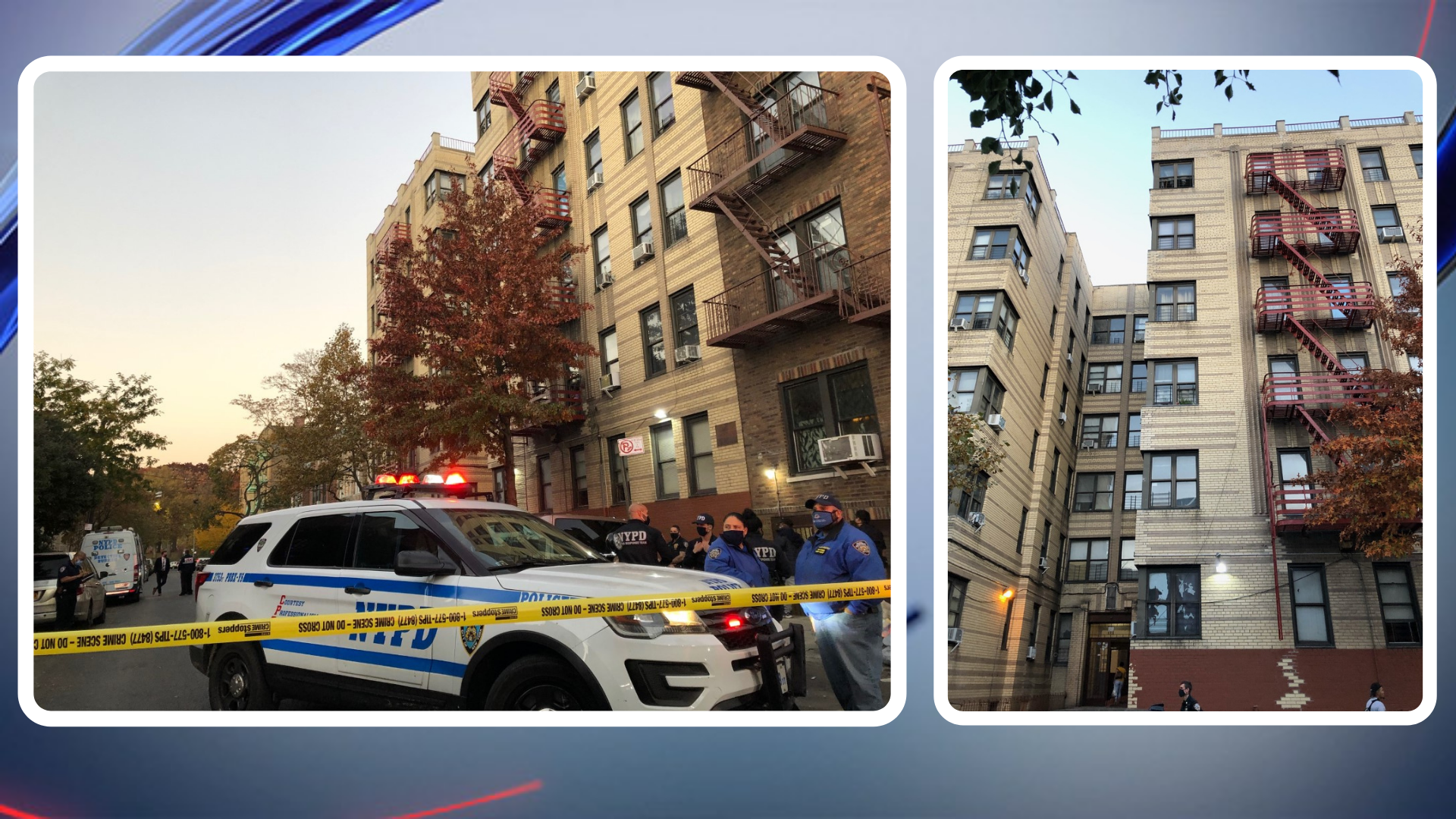 Two infants were found dead Monday afternoon; police are investigating how they died. 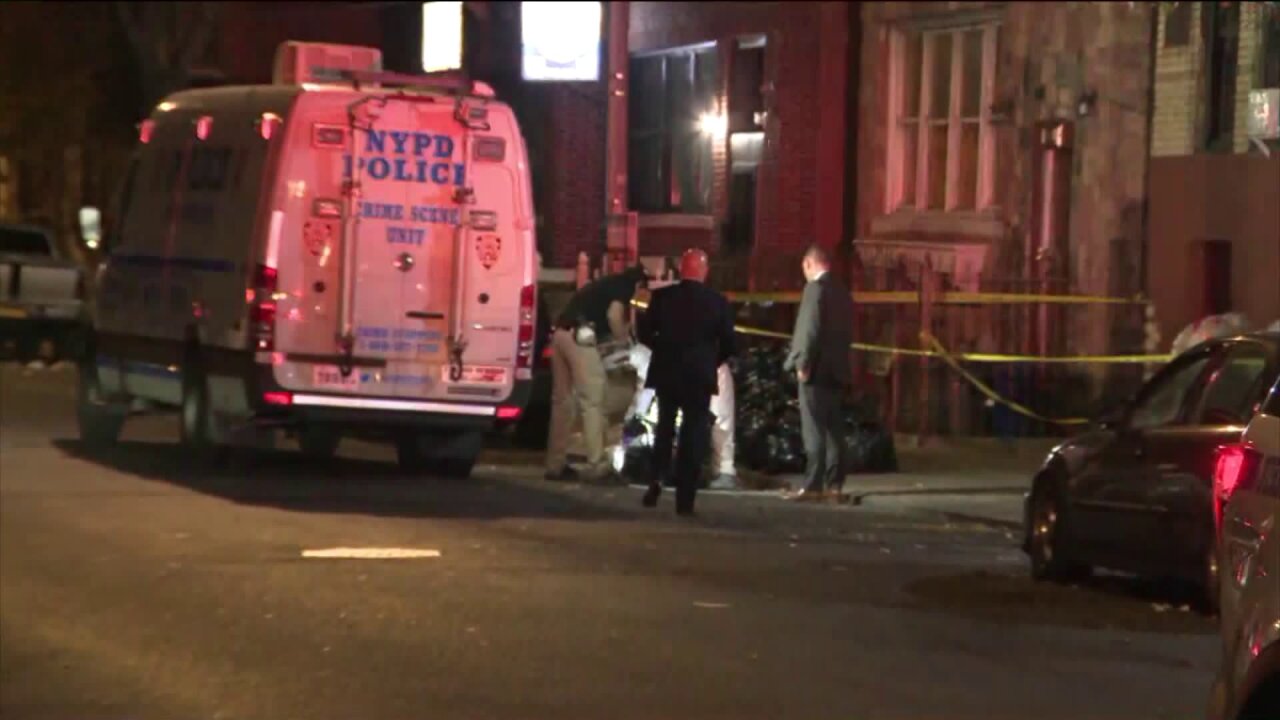 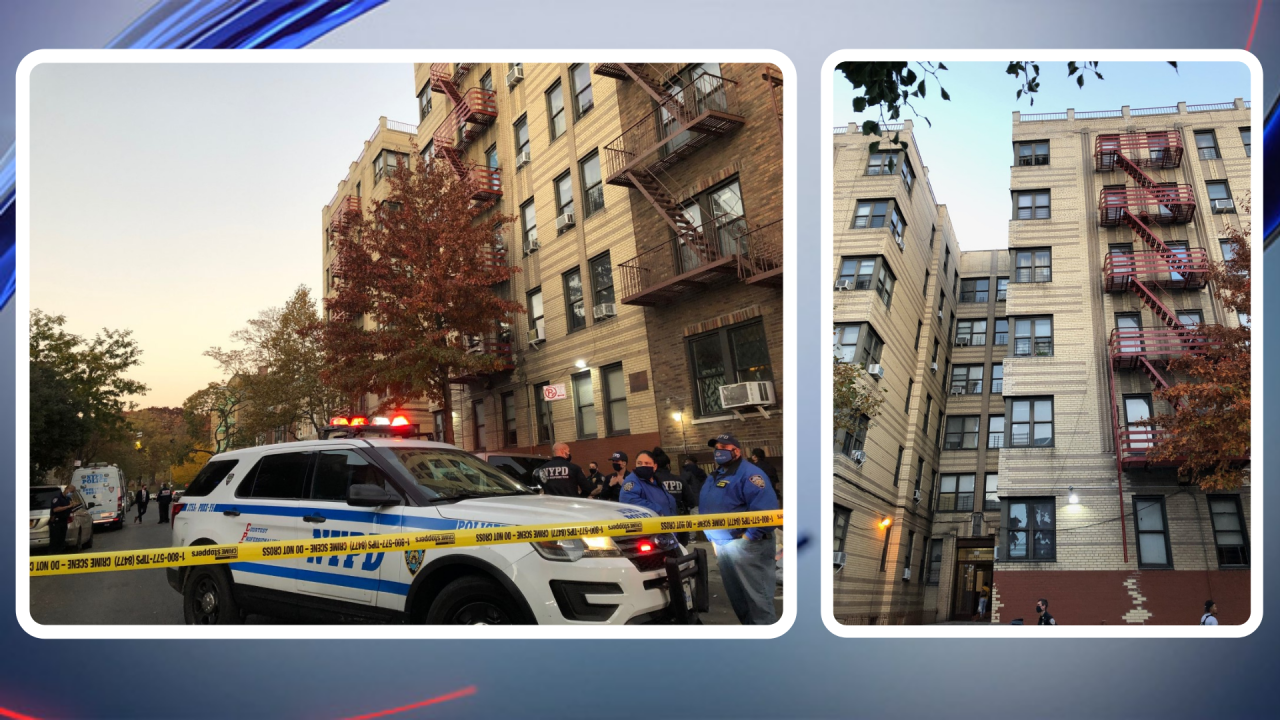 CLAREMONT, the Bronx — Two infants were found dead in the Bronx on Monday, police said.

The baby boys, each believed to be less than a month old, were found behind a building on College Avenue, near and East 172nd Street in the Claremont section of the borough, around 2:40 p.m., police said.

One infant may have been stabbed and one may have been thrown from a roof, according to police. They were taken to an area hospital where they were pronounced dead, police said.

The bodies of the two boys were then transferred to the medical examiner's office, authorities said.

No arrests had been made as of Tuesday morning.

The investigation began with a 911 call, though police would not say who made it.

Officials said their investigation is in its earliest stages, and asked the public for help.