$17K worth of laptops stolen from Bronx school, NYPD says 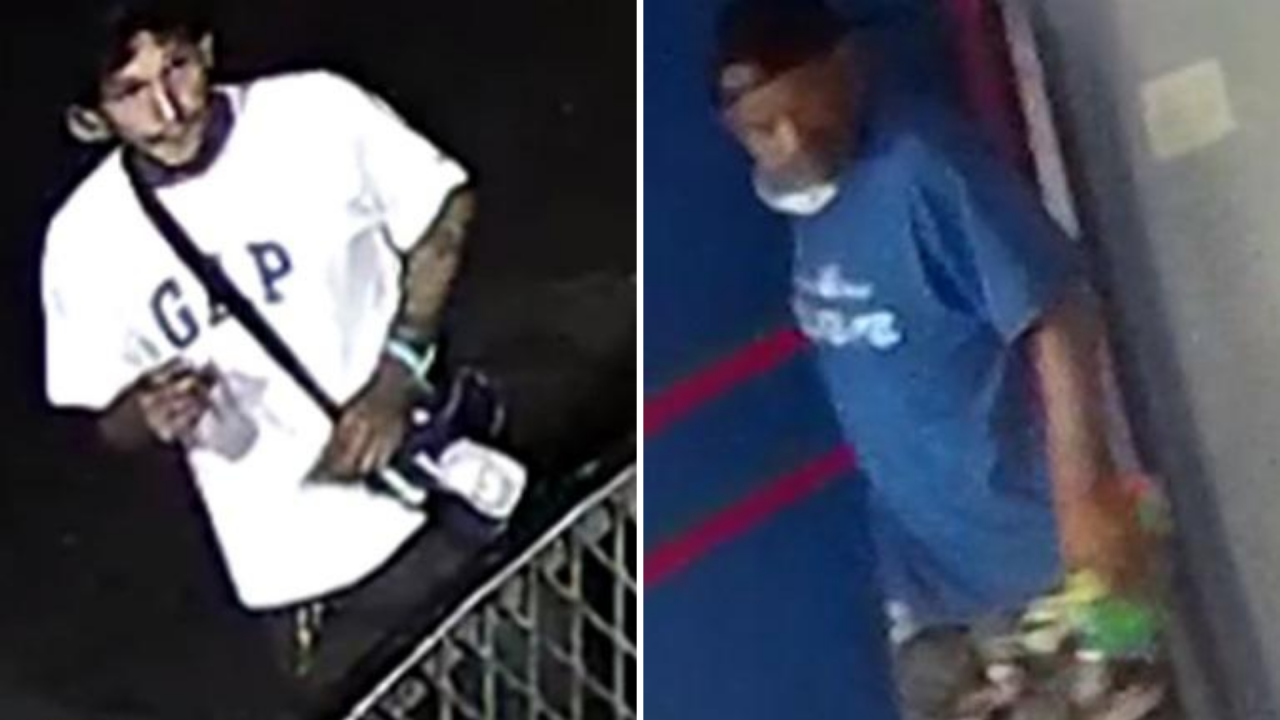 Police released these images of men wanted for questioning in the alleged burglary of a Bronx school, July 13, 2020 (NYPD).

CONCOURSE, the Bronx — Two men stole $17,000 worth of laptop computers from a Bronx school, according to the NYPD.

Officials said on June 13, one of the men broke into the Headstart School at 1240 Gerard Ave. through a window he broke. The other, police said, acted as a lookout.

Both men fled the scene.