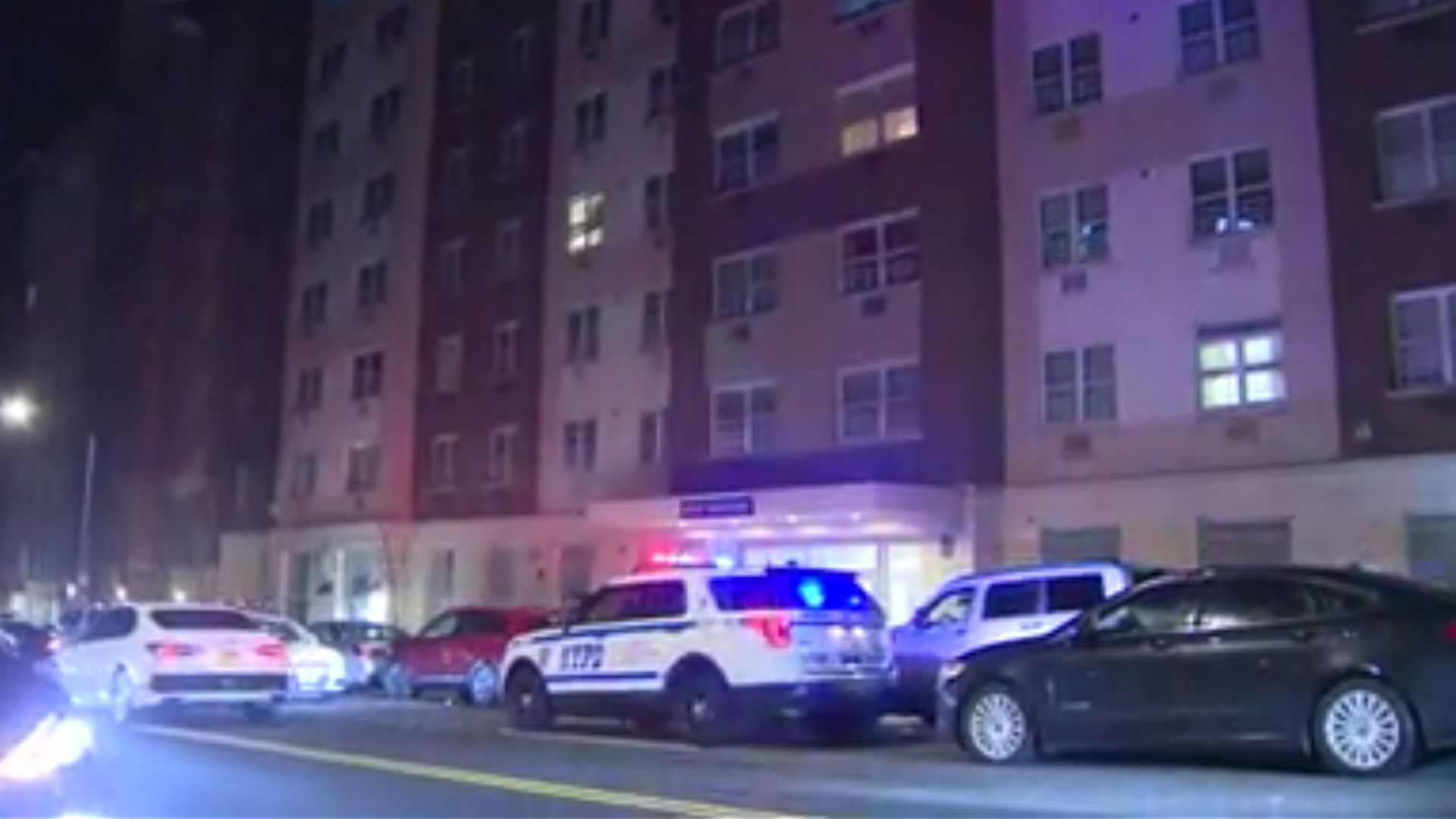 A 16-year-old boy was shot and killed and two men were wounded when gunfire broke out at a house party in the Norwood section fo the Bronx late Monday night, Jan. 11, 2021, according to the NYPD.

NORWOOD, the Bronx — A teenage boy is dead and two others hospitalized after gunfire broke out at a house party in the Bronx late Monday night, according to the NYPD.

Police said the 911 call came in just before midnight for a shooting at a residential building at 3560 Webster Ave. in the Norwood section of the borough.

Responding officers found a 16-year-old boy in the building's stairwell, between the eighth and ninth floors, with a gunshot wound to the neck, authorities said.

EMS rushed the teen to a local hospital where he was pronounced dead, according to the NYPD. Officials have not released the identity of the victim.

The two were first taken by private means to a nearby hospital, before being taken to another area hospital by EMS, officials said.

Their conditions were not immediately clear early Tuesday.

Police said no arrests had been made as of Tuesday morning and the investigation remained ongoing.