15-car pileup leaves at least 8 injured in the Bronx: FDNY 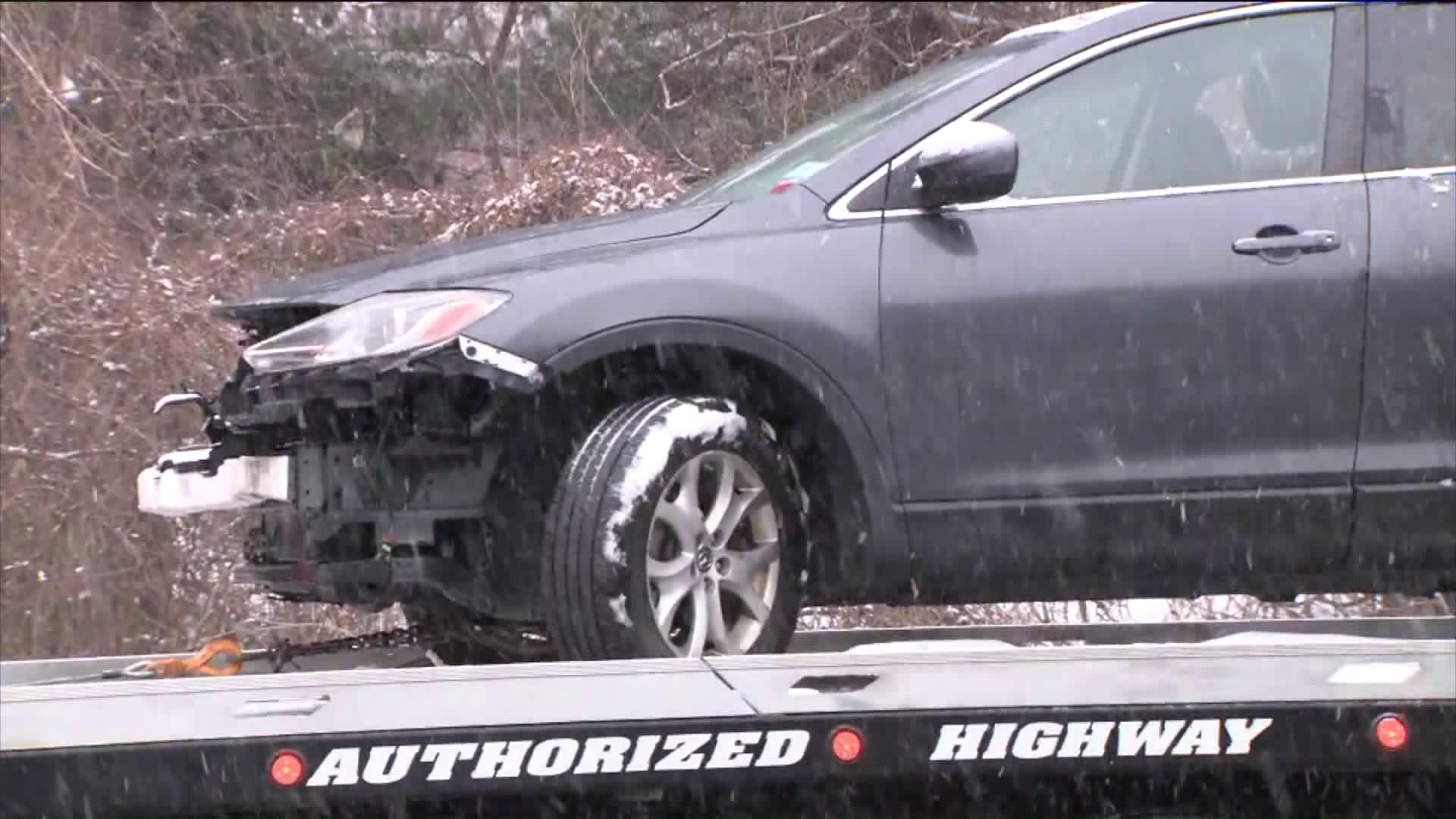 At least 15 cars were involved in a pileup in the Bronx as the city began to become blanketed with snow Saturday.

WAKEFIELD, the Bronx — At least 15 cars were involved in a pileup in the Bronx as the city began to become blanketed with snow Saturday.

An FDNY spokesperson said the crash happened just before 2 p.m. at Bronx River Parkway and East 223rd Street in Wakefield,

Eight people were injured in the crash, with one of them suffering injuries that could be life threatening, FDNY said.

Officials could not give a final number of cars involved, but said initial reports were 15 cars were involved, though it could have been as many as 20.

At least a dozen other crashes were reported in the tri-state area Saturday, as a winter storm brought snow to much of New York and New Jersey.

Snow showers began in the tri-state area Saturday afternoon and are expected to last through the evening.

A winter weather advisory is in effect until 1 a.m. Sunday, impacting the city, most of Long Island, portions of northeast New Jersey and southern Connecticut.

According to the National Weather Service, the initial snow band is could possibly bring up to an inch before a brief lull. More snow will likeily overspread before 4 p.m.