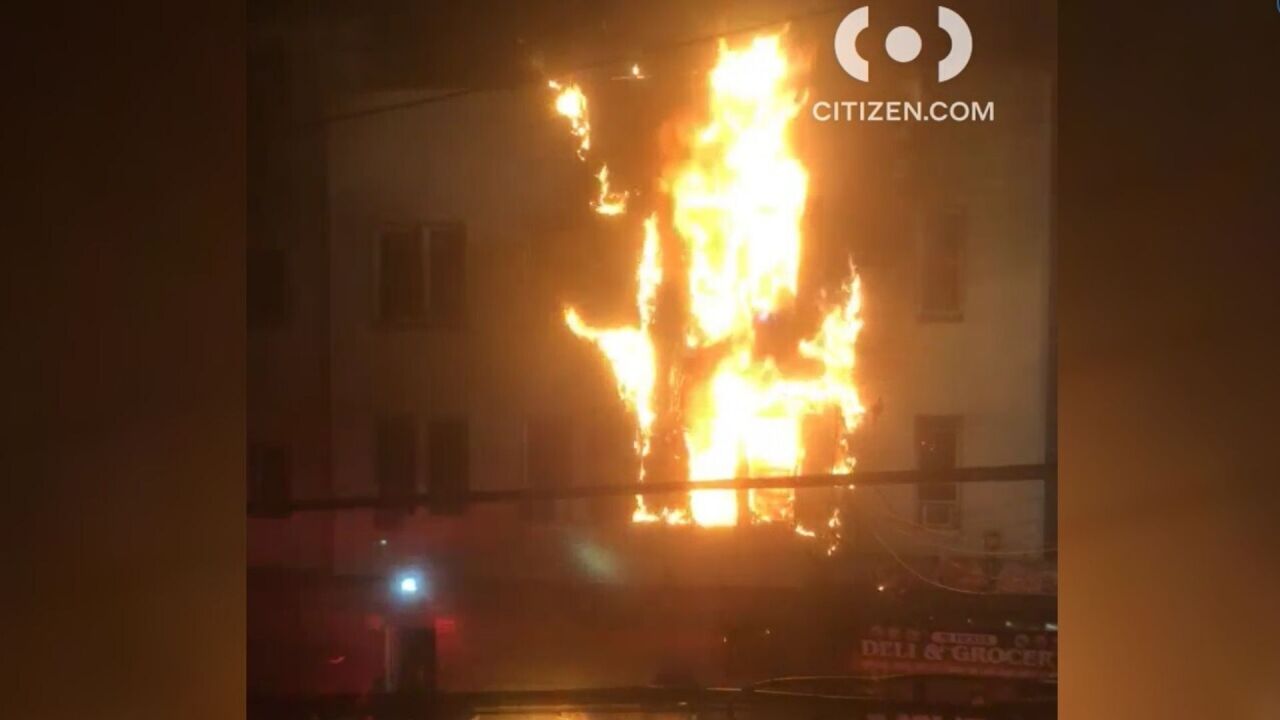 HIGHBRIDGE, the Bronx — Fourteen people were injured early Saturday morning when a massive fire tore through a three-story residential building in the Bronx, according to the FDNY.

The fire broke out on the second floor at 120 W. 167th St., near Nelson Avenue in Highbridge, around 3 a.m., fire officials said.

More than 100 firefighters battled the blaze for several hours before it was brought under control around 5:20 a.m., according to officials.