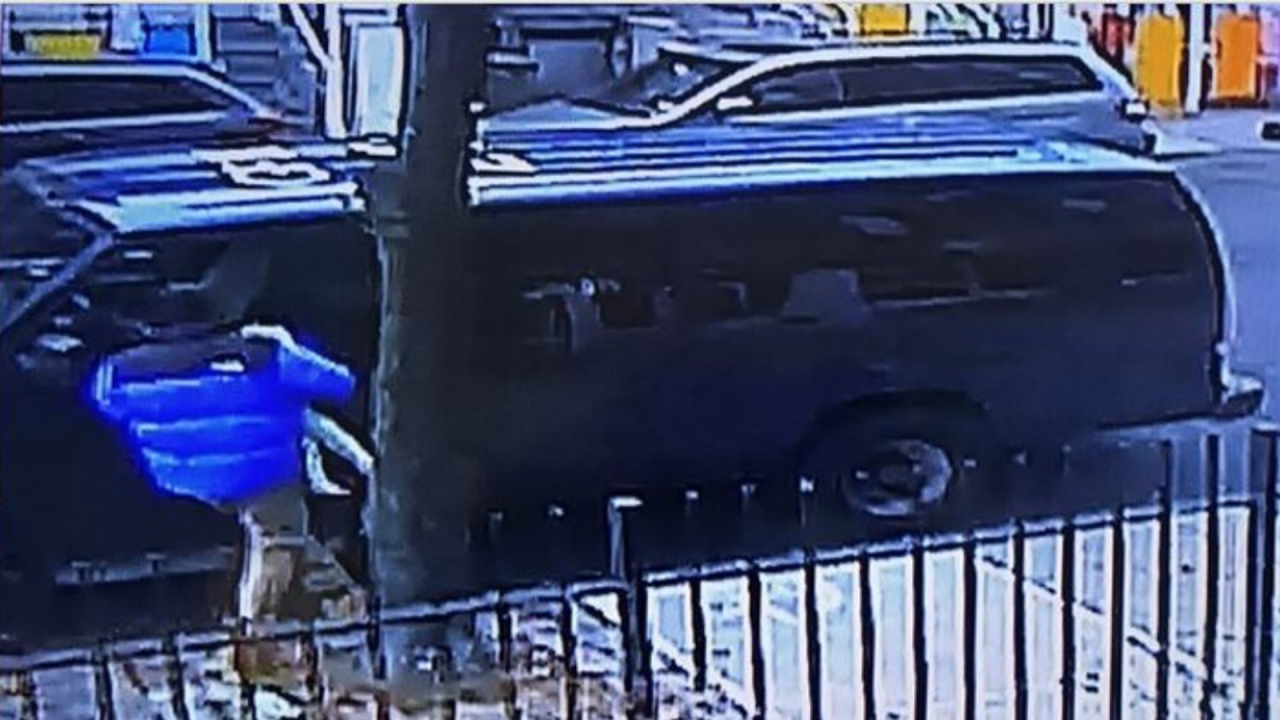 A 1-year-old girl has been safely returned to her mother after she was reported missing.

BELMONT, the Bronx — A 1-year-old girl has been safely returned to her mother after she went missing Saturday, officials said.

The child was returned early Monday. Police had been looking for the girl's 33-year-old father, who was accused of snatching the child in the Bronx, but on Monday evening, the NYPD said he was no longer being sought.

"It was determined that no crime was committed and there are no charges pending," police said.

There's no custody arrangement of any kind, so it was determined that the dad was allowed to take the daughter.

The details of the little girl's return are not clear at this time.

The dad was meeting with the 22-year-old mother Saturday morning in the hallway of their residence near East 182nd Street and 3rd Avenue in the Belmont section of the Bronx, police said.

When the woman went inside the apartment, the dad picked up the child, brought her to a van and left, according to officials.

A photo of the dad was removed from this article after police determined there was no criminality.