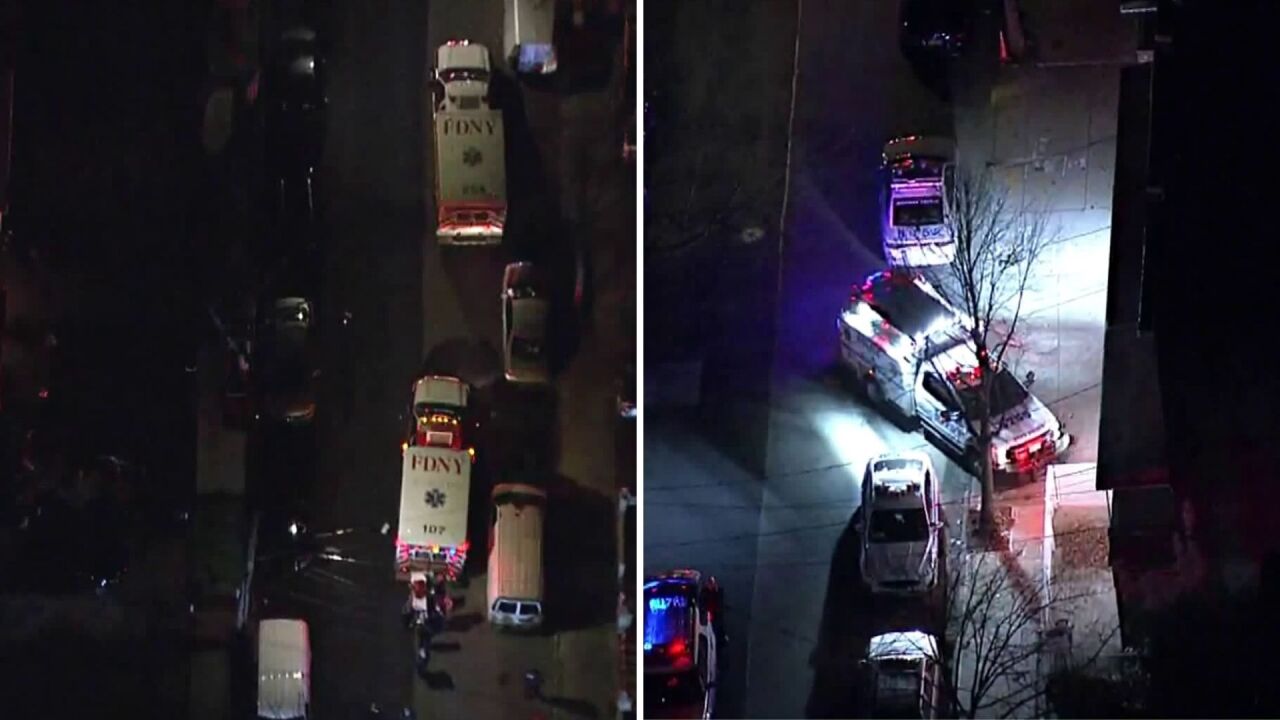 THE BRONX — One of the two deputy U.S. marshals wounded in a gunfight with a fugitive in New York City has been released from the hospital, authorities said.

A spokesperson for the U.S. Marshals Service says the officer was released from the hospital on Saturday, the day after the confrontation with fugitive Andre Sterling. He said the second officer wounded in the shootout is in good condition but will remain hospitalized for a few more days.

Sterling was killed in the gunfight Friday morning in the Bronx. He was wanted for the Nov. 20 shooting of a trooper during a traffic stop in Hyannis, Massachusetts