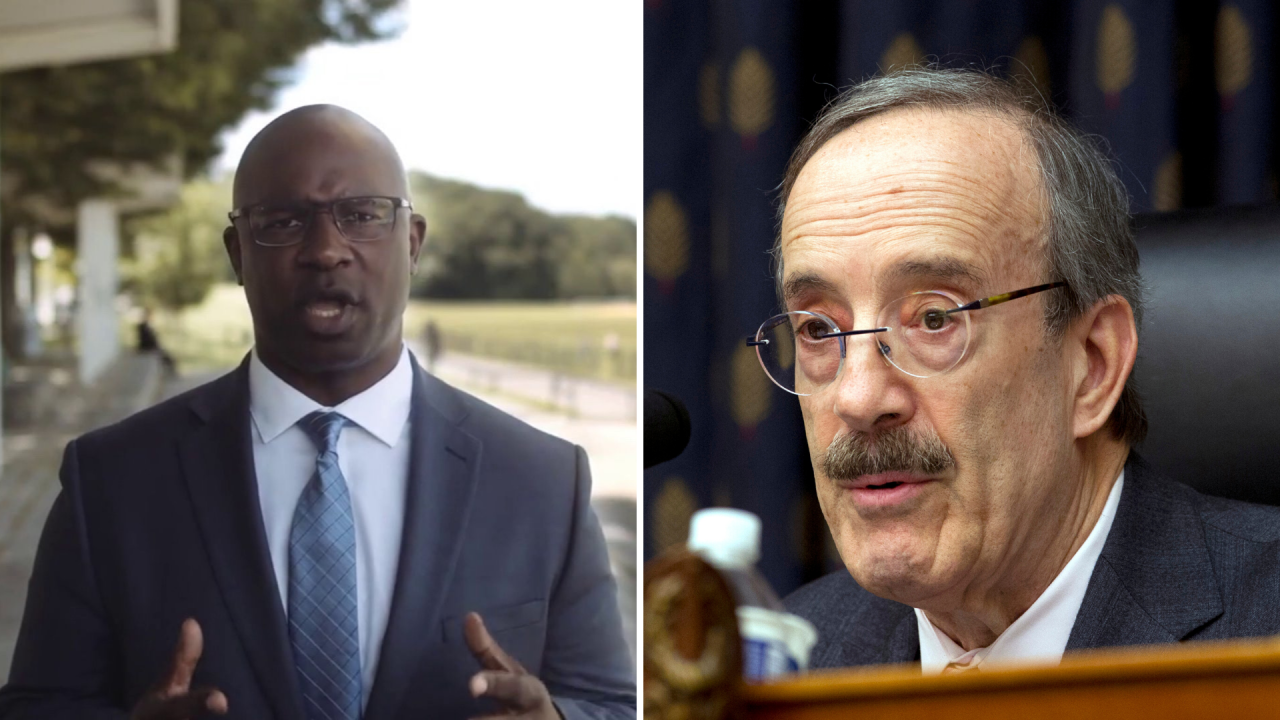 NEW YORK — The Democratic primary in New York’s 16th Congressional District is too early to call.

The 16th Congressional District includes parts of Bronx and Westchester counties, which have not yet released the results of any ballots cast by mail. They are expected to do so by Tuesday, June 30.

Based on the number of ballots requested, mail ballots could make up a majority of the votes cast in the race. Mail ballots will be counted as long as they are postmarked by the day of the election and returned by June 30.

The congressional race is among dozens of races in New York in which The Associated Press did not declare winners on Tuesday. They include primary elections in 16 congressional districts, as well as primaries for state legislature and the Democratic primary for Queens Borough president.