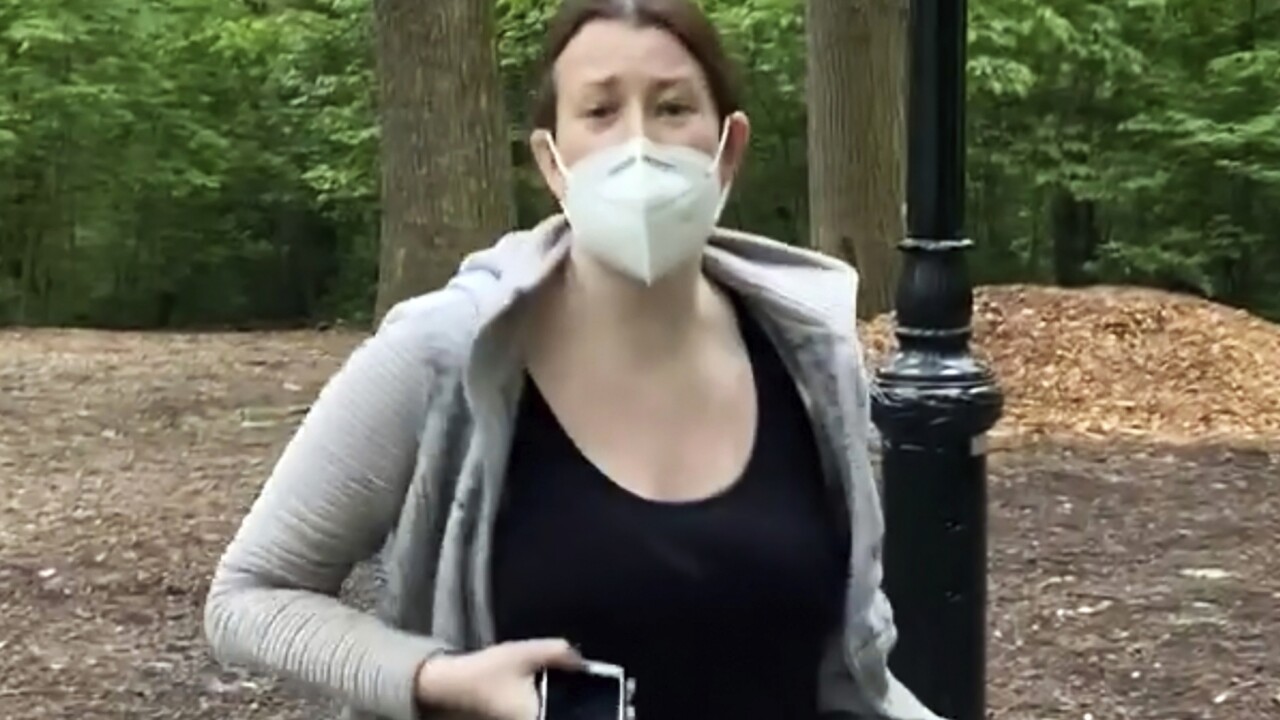 MANHATTAN — A white woman walking her dog who called the police during a videotaped dispute with a Black man in Central Park was charged Monday with filing a false report, but the victim has said he doesn't support the charges.

In May, Amy Cooper drew widespread condemnation for calling 911 to report she was being threatened by “an African-American man” when bird watcher Christian Cooper appeared to keep his distance as he recorded her rant on his phone.

District Attorney Cyrus Vance Jr. said in a statement on Monday that his office had charged Amy Cooper with falsely reporting the confrontation, a misdemeanor. She was ordered to appear in court on Oct. 14.

“On the one hand, she’s already paid a steep price,” Mr. Cooper told the New York Times. “That’s not enough of a deterrent to others? Bringing her more misery just seems like piling on.”

"So if the DA feels the need to pursue charges, he should pursue charges. But he can do that without me," Mr. Cooper told the New York Times.