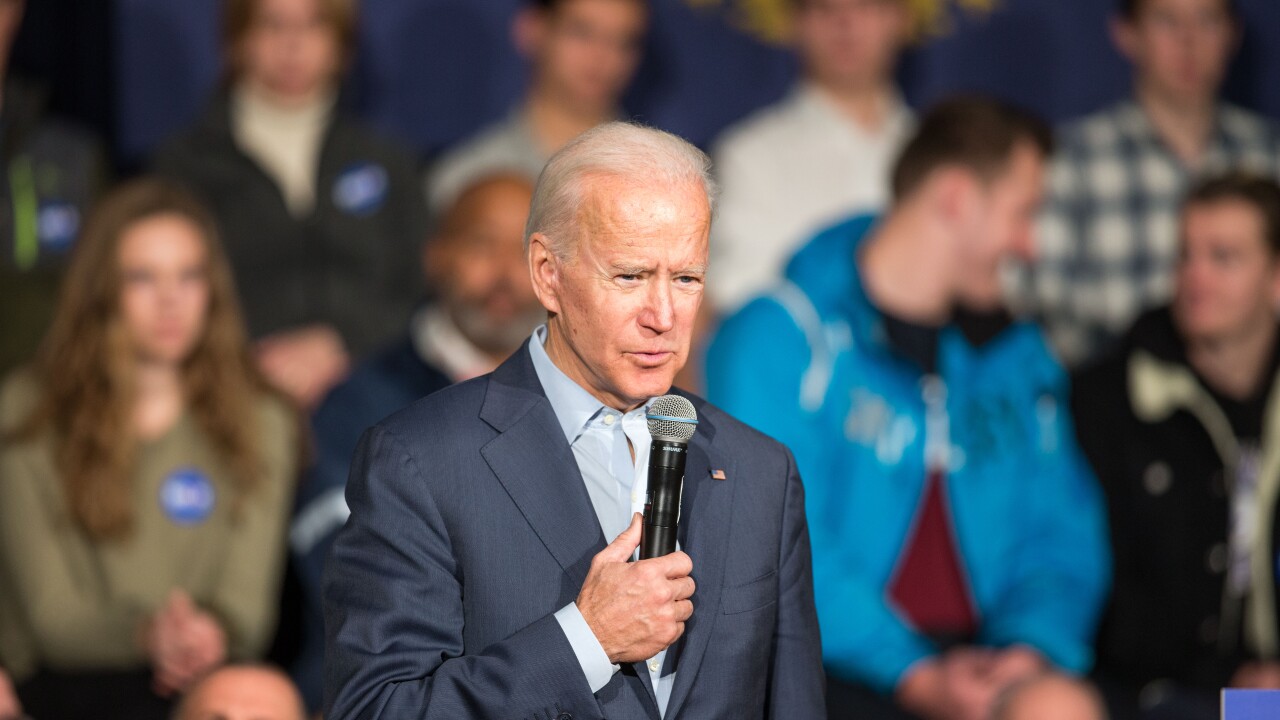 Biden and his wife Jill will attend the ceremony at Ground Zero Friday morning, along with Mayor Bill de Blasio and Vice President Pence and his wife, Karen. They join a group of only family members allowed at this year's pared-down event.

Instead of the traditional reading of the names, they've been recorded and will be broadcast throughout the plaza and online, including by PIX11.

Because of a split over how to hold observances in a time of social distancing, there will be dueling ceremonies Friday — one at the 9/11 memorial plaza, and one at a corner nearby in Lower Manhattan.

Later, Pence is expected to speak at the Tunnel to Towers event at Church Street and Liberty Street, where a live reading of the names is expected to be held.

President Donald Trump is speaking at a ceremony at the Flight 93 National Memorial in Pennsylvania, where Democratic challenger Biden intends to pay respects later in the day.