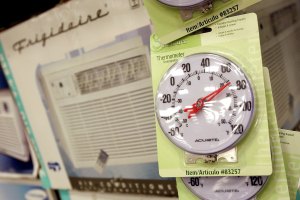 Even late Monday night, New Yorker could feel the heat. 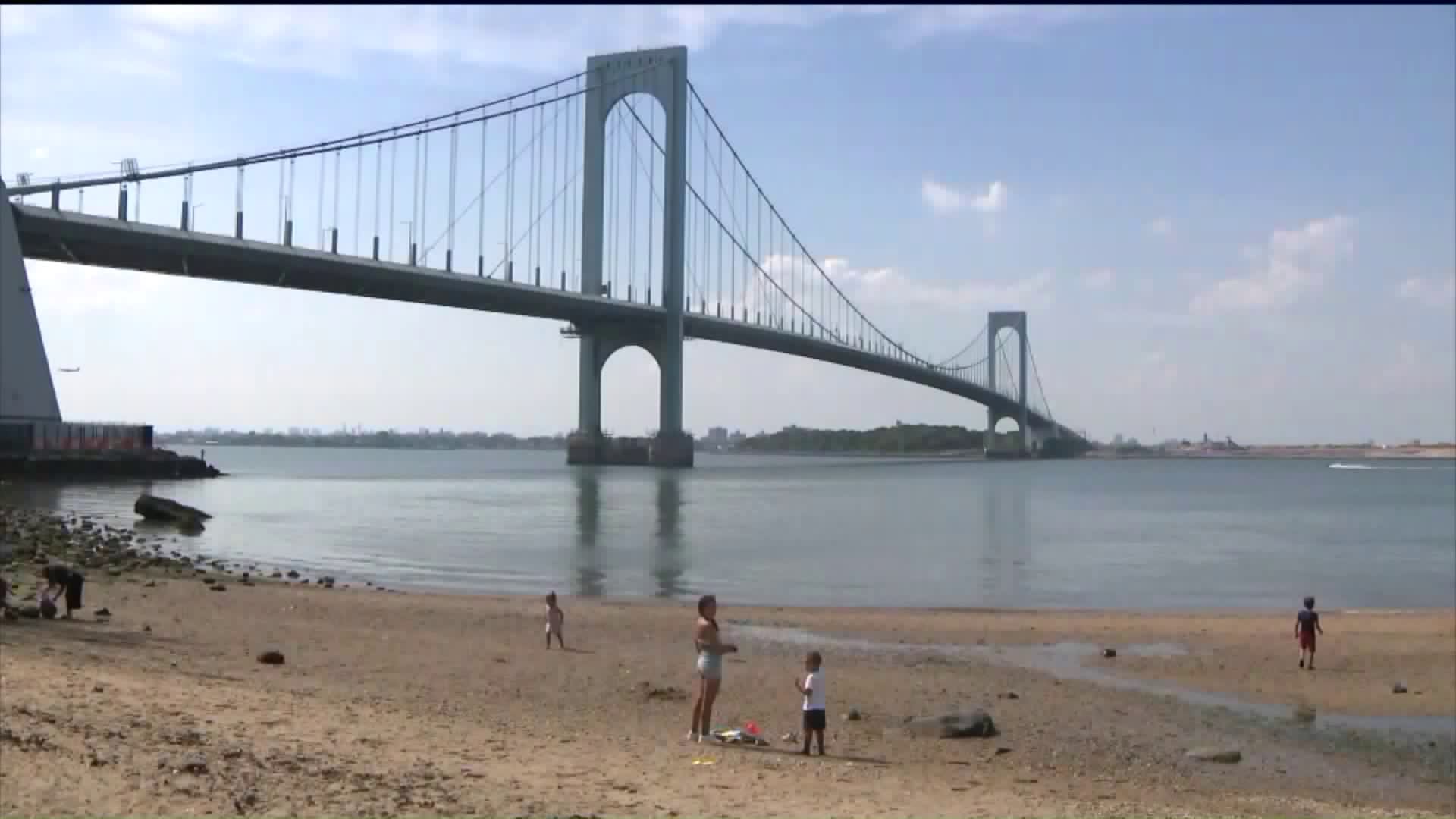 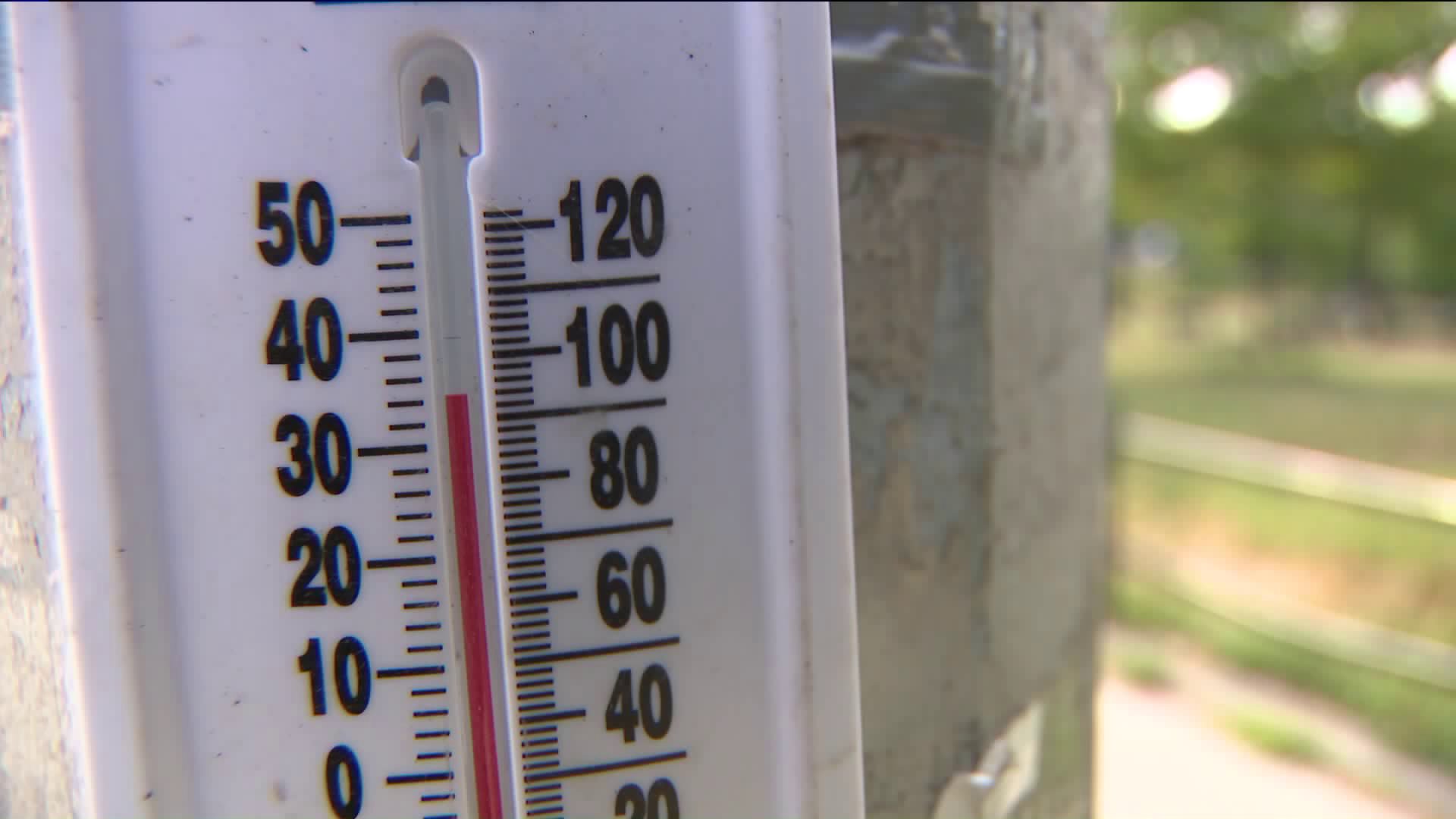 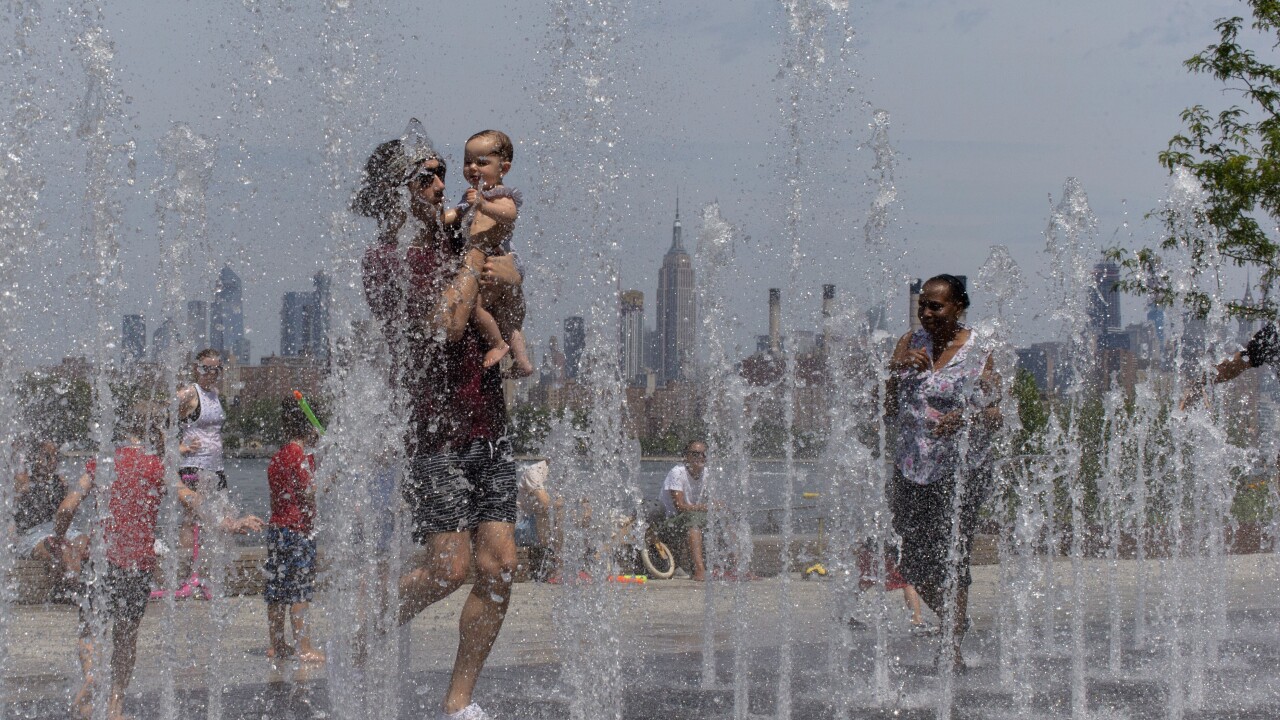 NEW YORK — Whether it’s at a beach, pool, cooling center or in the comfort of an air-conditioned home, officials across the tri-state area are urging residents to stay cool on Monday as stifling heat grips the region for a third day.

More than 230 cooling and misting sites are operational in parks and neighborhoods. To find a public outdoor water feature near you, click here.

Over 160 cooling centers — air-conditioned public facilities such as senior centers and libraries — are also open Monday. To find a cooling center near you, click here.

Face coverings and social distancing are required inside cooling centers due to COVID-19.

The city has also installed spray caps on over 300 fire hydrants in neighborhood streets.

An Excessive Heat Warning was issued for southeastern New Jersey until 8 p.m. Monday, as the heat index could make it feel up to 109 degrees in some areas.

There are also air quality warnings for New York City Sunday and most of northern New Jersey Monday. Children and adults, especially people with respiratory problems such as asthma, should reduce prolonged or heavy exertion outside, according to the NYC Emergency Management Department.

The extreme heat is expected to stick around through Tuesday before cooler temperatures swoop in.