Beat the Heat: City's plan to keep New Yorkers cool and safe this summer amid pandemic 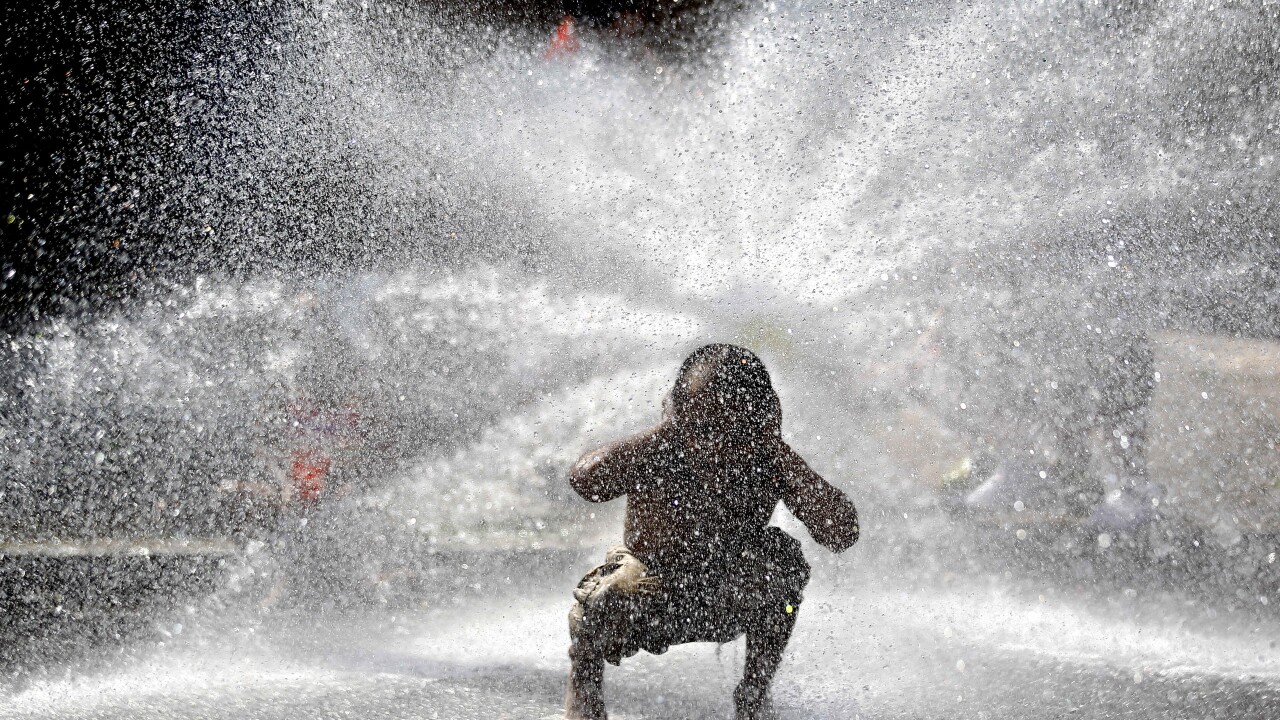 (Copyright 2020 The Associated Press. All rights reserved. This material may not be published, broadcast, rewritten or redistributed.)
Julio Cortez/AP
A boy soaks up in the spray of a fire hydrant while trying to cool down in extreme heat.

The plans will expands the number of cooling features and centers across the city as temperatures rise, focusing on neighborhoods most at-risk during extreme heat.

While many New Yorkers will be staying inside when possible, the city is advising everyone to use their air conditioners, even if it is only for a few hours.

Back in May the city announced it would buy and install over 74,000 air conditioners for seniors, with 22,000 of those units going to seniors at NYCHA facilities.

This plan started in June and nearly 34,300 AC units have been installed over the past month, de Blasio said Thursday.

Additionally, the city's new "Cool It! NYC" initiative increases the amount of public cooling features, including many outdoors in city parks.

Find a cooling center or outdoor cooling element near you by heading to NYC.gov/parks/CoolItNYC.

New Yorkers are advised to head to NYC.gov/BeatTheHeat for more safety tips and information on staying cool as the summer heats up.