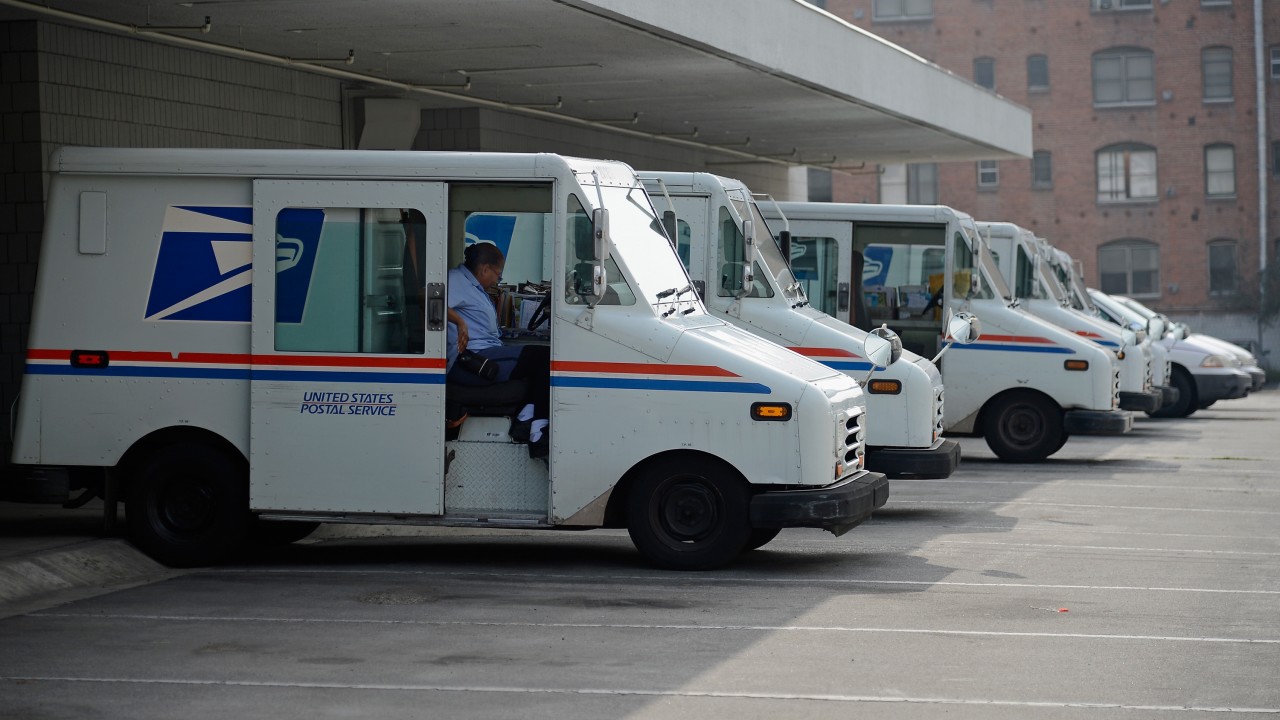 The November election is now less than 90 days away and the latest battle ground is the Post Office.

NEW YORK — The November election is now less than 90 days away and the latest battle ground is the Post Office.

It is a particularly big concern in New York which has had specific issues handle a majority absentee ballot June Primary.

“I don’t think the Post Office is prepared for a thing like this,” President Trump said this week.

However, concerns the Post Office might not be completely ready for the biggest vote-by-mail election ever may fall on the president himself. Republican and Trump donor Louis DeJoy was just appointed Postmaster General by the PO’s Board of Governors, who themselves are appointed by Trump.

The businessman, who does have a background in logistics, has begun slashing overtime, postal services and even some post office locations. He is citing years of financial hardship and mismanagement. Democrats have speculated his actions have led to a slow down in mail, including election mail.

They have asked LeJoy to undue the changes and are pushing for Postal and Election funding in the current stimulus debate.

“The Postal Service has ample capacity to deliver all election mail securely and on-time,” LeJoy said, before adding: “…we cannot correct the errors of the Election Boards.”

You can read his full comments here.

The postal concerns are not an excuse for New York’s own unique failings when it comes to absentee voting. In New York City alone, 777,000 absentee ballots were sent out during the June Primary. Many were sent too late, by the board of elections, resulting only about half, 403,000, getting returned.

Of the ballots sent back, only 319,000 were counted. That means 80,000 votes were tossed out, representing roughly 20% of absentee voters were disenfranchised because of signature issues or post mark issues.

Maria Kaufer was running for assembly district leader in Queens and watched this happen first hand.

“I’m not worried about fraud or anything, quite the opposite.” Kaufer said. “The Board of Elections tent to air on the side of not counting ballots instead of counting… it’s just distressing that during a pandemic there was not accommodation for the voters.”

The New York State legislature has already passed several pieces of legislation designed to prevent so many votes from getting discarded again in November. The bills await Governor Cuomo’s signature.

State Sen. Alessandra Biaggi said one key improvement that will help the Post Office and local election officials is voters will be allowed to request and send your November ballot earlier.

“This will ease what we’ve heard over and over: an administrative burden to approve the applications and send out the ballots in a timely fashion,” Biaggi said.